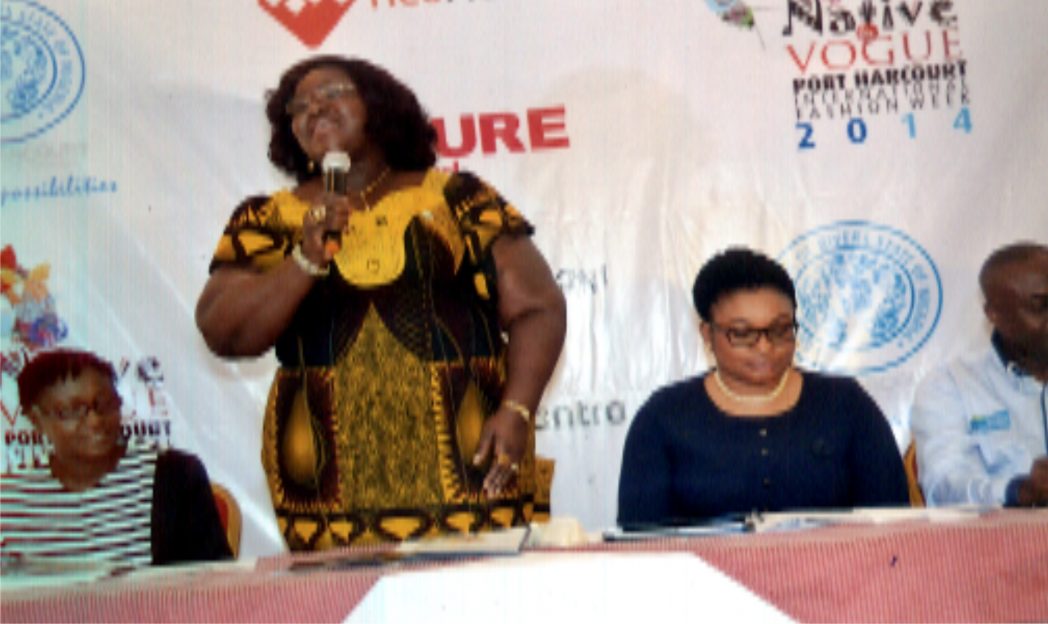 The Social Media is not a
safe place to make new friends. However, some persons may use the Social Media platforms to connect with people they have never met not because it is the safest channel but simply because such persons are an inspiration to them in certain ways and without the Social Media channel, they may never have the opportunity to interact with them as role models. The Social Media is also a place to reconnect with old friends and family members, as well as keep in touch with colleagues, constituents, customers, and the electorate, by sharing views, ideas, opinions and best practices on issues, whether of prime importance or trivial concerns.
Available and commonly used Social Media platforms include, Blogs, Facebook, Twitter, YouTube, Flickr, MySpace, WhatsApp, Google Talk, Yahoo Chat, Yahoo Messenger, Bitstrips Chat, Linkedln, Badoo, Tango, among others.
The Social Media, as a tool of communication, is not the only medium through which individuals, institutions, governments and any other interested parties can communicate with a wider audience.
Other mass media tools such as the Web and the traditional media are also relevant tools of communication with friends, family, institutions, governments and other citizens.
In the present technology-driven age, all mass media tools are essentially required in efforts to communicate to a large number of persons. Individuals, groups, institutions, organisations, agencies and governments, one way or the other, use available mass media channels, including the conventional media: Print – Newspapers and Magazines, and Electronic – Radio and Television, and the Social Media to communicate and share their views, ideas, experiences, policies and programmes, and best practices and also illicit feedback.
For the individual, the Social Media is not an entirely safe place to make new friends. This is because most of the Social Media platforms do not have content filters that should help sift falsehoods and allow only the truths on the portal. It cannot identify dubious persons who may want to take advantage of the freedom of access the platforms avail. It is this deficiency that some dubious persons have taken advantage of to commit cybercrimes or lure innocent citizens to their early graves.
A case in point is the July, 2012 murder of Agbor-born Miss Cynthia Akuzogwu Udoka Osokogu in a hotel around Festac Town, Lagos. The post-graduate student of Nasarawa State University, Keffi, and owner of Dresscode, an enterprising clothing retail shop, had established contact through Facebook with some conmen who claimed to be students in University of Lagos. After series of chats, her Facebook friends had agreed to host her when she visits Lagos to buy wears for her boutique in Nasarawa.
The daughter of a Jos-based retired Brigadier-General in the Nigerian Army, Cynthia, had travelled to Lagos for her business, only to meet her waterloo in the hands of conmen who claimed to be friends.
Is Social Media A Safe Place To Make Friends?
The two suspects in her murder were arrested in Festac after police had identified them through the CCTV footage of the incident in the hotel, and also tracked call logs of the phone line used in conversations with the victim. The two, on interrogation, confessed to the murder, and admitted she was the sixth victim of their Facebook scam.
In June, 2014 in Rivers State, a manager with Shell Petroleum Development Company (SPDC) was found dead at Agbon-Nchia, Eleme in Eleme Local Government Area, after having been missing for about two weeks. The police said confessions from criminal suspects arrested in connection with his death, revealed that the manager had established contact with the criminal ring using a beautiful female member whose picture was posted on Badoo as a single girl, supposedly looking for a male to date as a companion.
The Shell manager, a married man, had contrived a relationship with the fake female friend, who after several conversations on the platform, agreed to visit the fake female friend on a date at Eleme. On arrival at Eleme, the manager was accosted by a male gang member, who claimed to have been sent by the fake female friend to direct him to her supposed house in the town. But instead of taking the manager to the female friend’s house, the young man took the manager to an isolated area in Agbon-Nchia, in the outskirts of Eleme, where the criminal syndicate’s leader and other members laid an ambush, waiting for their prey, that they killed later after using his ATM to collect every kobo in his account. The criminal suspects also confessed to similar atrocities in the past, using the same Social Media tool.
There is a litany of other cases across the world, where certain persons had established contact through Facebook, WhatsApp, Twitter, with people they did not initially know but such interactions or conversations ended up in deaths resulting from murders, culpable homicides, bizarre and horrific tragedies.
Some dubious persons have also used the Social Media to exploit or extort the innocent and extracting money or essential belongings from them under false pretense. A case in point is the denial recently by former President Olusegun Obasanjo that he owns a Facebook account, having been faced by friends, close political associates and journalists, who had encountered bitter experiences struggling to connect with him and possibly get some favours. Obasanjo’s reaction revealed that his picture had been used by dubious persons, who created account name with his picture on Facebook to perpetrate evil by extorting unsuspecting members of the public through Facebook. Obasanjo may not be the only famous politician in Nigeria, whose name and face have been used as a bait to defraud, steal, and even commit unspeakable criminal offences against the laws of the land.

James is a student of Fatima College, Borikiri, Port Harcourt.

What We Owe Our Founding Fathers

By: Bright Amirize
Dr Amirize is a retired lecturer in the Rivers State University, Port Harcourt.

Time For The Needful