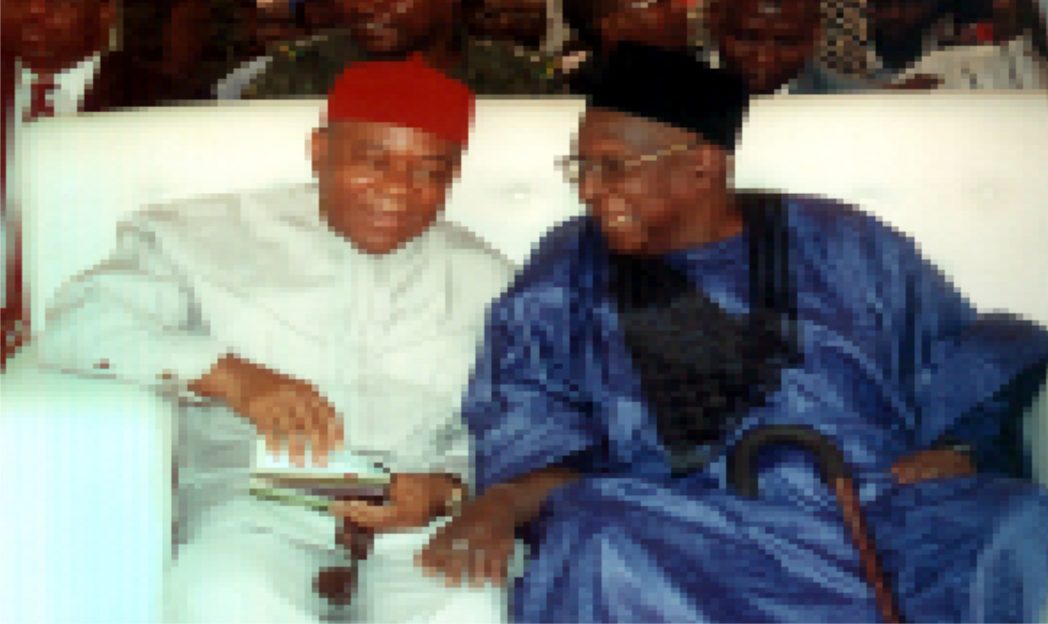 Of Social Media And Friendship (I)

Dr Amirize is a retired lecturer in the Rivers State
University, Port Harcourt.