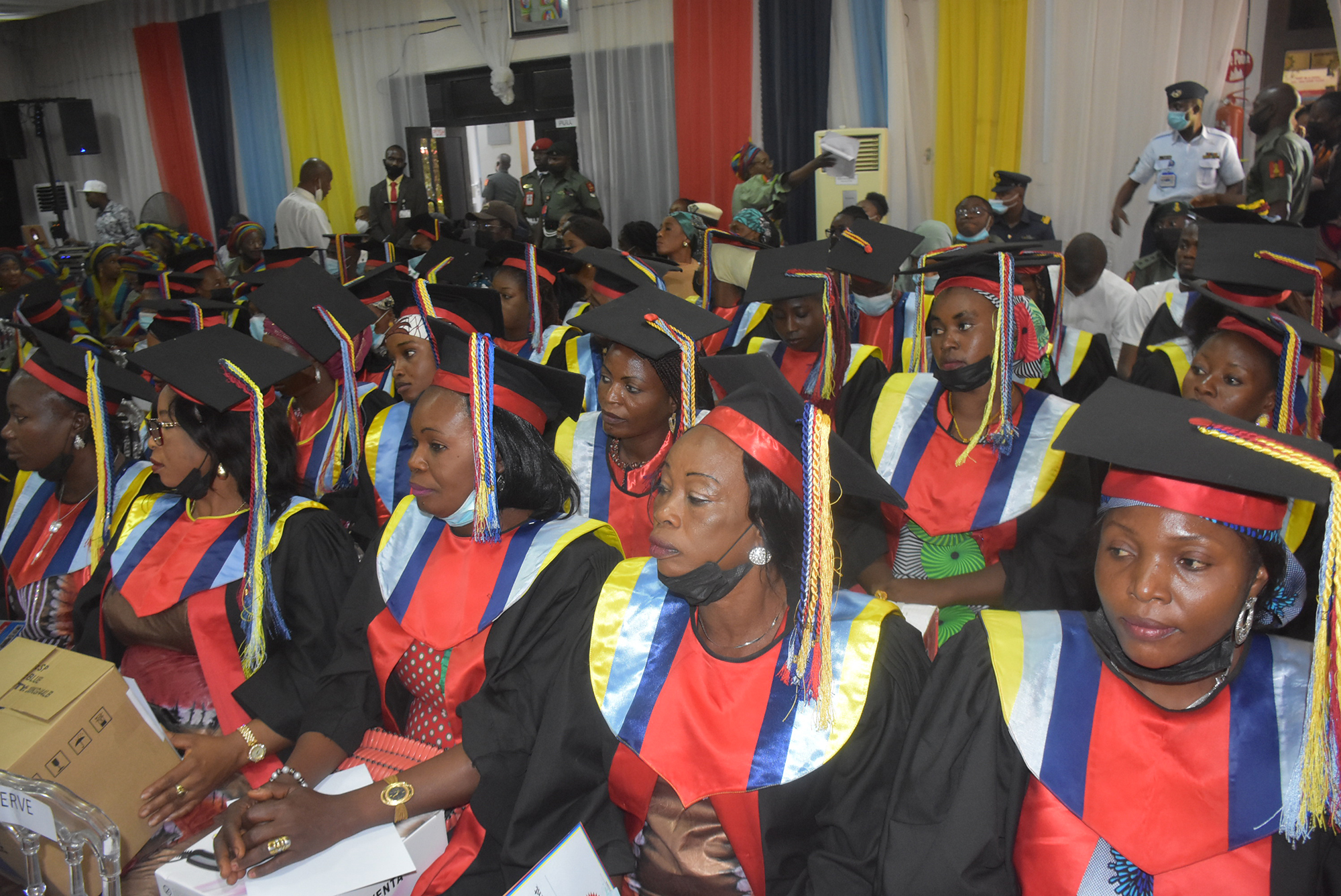 The Bayelsa State Government has restated its desire towards capacity building for youths of the state.
The state Governor, Senator Douye Diri, who gave the indication of the state’s readiness to partner institutions in its entrepreneurial development during the week at the foundation laying ceremony of the Diri Industrial-skills and Entrepreneurial Training Scheme(DIETS), in Yenagoa,the state capital also restated the importance of technical manpower in development.
He said the skills training centre which was a private-sector funded project has now been taken over by the state government,noting that it would be ready in no distant time for the entrepreneurial skills training for youths of the state, describing it as an economic booster for the state by way of direct and indirect employment opportunities after the graduation of participants in the programme.
The Tide reports that Governor Diri Industrial-Skills and Entrepreneurial Training Scheme(DIETS) is a skills acquisition programme the Bayelsa State government is carrying out in partnership with a firm, the ‘AfricanTide Association’ and Fern University in Hagen, Germany, as well as others.
“Let me start by prefexing my remarks by alluding to the World Health Organisation (WHO) on the acronym ‘DIETS’.
“A healthy diet protects against malnutrition in all it’s forms as well as in non-communicable diseases, such as heart disease, stroke and cancer. An unhealthy diet on the other hand is lack of physical activity and leading to global risk of health.
“When the Commissioner for Labour, Employment generation and Productivity first approached me about this project with the acronym ‘DIETS’ I couldn’t help but to laugh.I find it a happy irony that our presence here today is to lay the foundation for the appropriately titled, Diri Industrial-Skills and Entrepreneurial Training Scheme (DIETS).
“The unavailability of white collar jobs and the attendant frustration it can produce is the leading cause of many social ills in our society today, particularly among our youths and impressionable population. DIETS, as we’ve heard from the Commissioner and the President of the AfricanTide Association,Dr Rosalyn Dressman will be responsible for bringing out best in our youths and in lifting out many from the doldrums of poverty and unemployment.It would create windows of opportunities for our youths to become self-sustaining, professionals and free up the congested labour market and the illusion for seeking non-existence jobs”, Governor Diri said.
In his opening remarks, the state Commissioner for Labour, Employment generation and Productivity, Mr Stanley Braboke commended Governor Diri for his vision and foresight in ensuring that the state’s teaming youths and women were trained in gainful skills for their self development, saying these trainees would in turn impact the economy of the state.
Speaking with newsmen shortly after the event, Braboke said the training centre has the capacity to enable trainees practise their professions at the end of their training programmes.
He commended the AfricanTide Association and Fern University for the partnership, expressing delight that his ministry and others involved in the project would deliver the project as and when due for the continuous empowerment of youths and interested women of the state in various skills needed for the 21st century labour market.
“Government doesn’t have jobs to give to everybody, so with this centre, government would train entrepreneurs with the various skills needed in the 21st century labour market.
“And it’s not just about the jobs,but about practice. This centre would enable participants to practice their jobs after their graduation. Though there’s paucity of fund,God willing, we intend to complete this building in six months time. Hopefully, it would be commissioned when would be marking three years in office”, the Commissioner said.
Also speaking,the president of the AfricanTide association and Diaspora focal person,Dr Rosalyn Dressman thanked the state government for the partnership.
She noted that the building of the centre by the government was a commitment that the Diri’s -led administration is willing to give the appropriately needed skills to Bayelsans to fit into the global labour market, describing the training centre as a ‘Smart building’ with modern ICT gadgets.