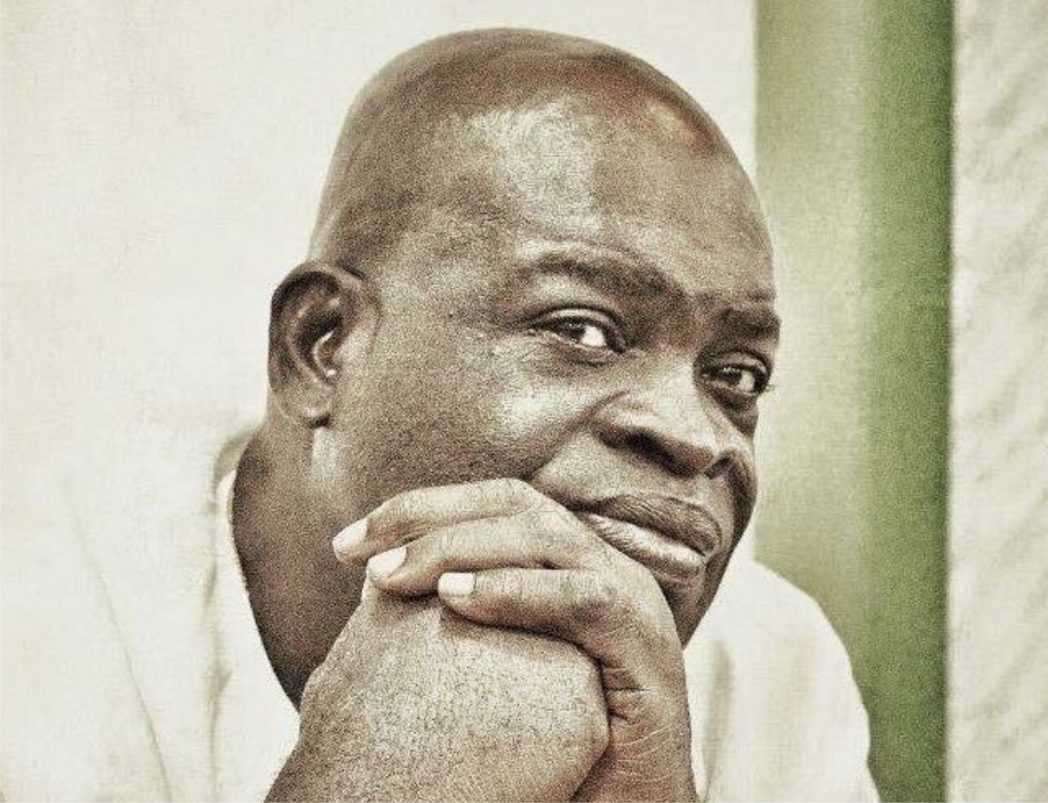 Jolted by the scourge of the deadly disease called cancer, the one and only “political bull-dozer” of Rivers State, Oha Sergent Awuse ventured into a not- so -familiar career of running a foundation for the care and treatment of cancer in all its complexities in Rivers State. Seizing the opportunity of the 4th February as the “World’s Cancer Day”, Awuse launched the first of the series of activities of his foundation aptly called Sergent Awuse Cancer Awareness Foundation (SACAF).
The venue of the programme was jam-packed with survivors, sufferers and care-givers-all mingled among themselves so eager to know more on this dreaded disease.
The event was started with enthusiastic participants being screened to decipher their status. Males were screened for’ prostate cancer and the females for cervical cancer-all free of charge. Survivors of cancer scourge were made to relieve their experiences. This is aimed at encouraging sufferers to open up and get the needed attention for the cure of the disease. In this clime, it has been painfully observed that most deaths caused by cancer come as a result of people feeling ashamed to talk publicly about the disease even to their family members and so are driven into their early graves.
Mrs. Ann Dimpka, a survivor for ten years narrated her ordeal in her fight against cancer. She cautioned that human beings should not live in fear but to hope on God. This has propelled her determination to fight the disease head-on and she won the battle eventually. According to her, “cancer is just a word”. We must fight it in our society,” she concluded.
The high point of the occasion came when the founder, Oha Awuse with unambiguous clarity gave a heart-renching account of his odyssey into the hospitals of Europe for the treatment of his ailment.
His critics spared him on time as they castigated him for announcing that he is a survivor of cancer. True to his type he defiantly told them he is ready to shout to the roof tops by exposing his experience of surviving from this debilitating disease and to thank God Almighty for saving his life. According to him, people must know and learn from others’ experience.
“We should stop being ashamed of telling people our troubles, especially when it concerns that scourge called cancer,” he advised. Dr. Jack Imodu, an oncologist and a urologist went the whole hug of educating the participants of the causes, types and the treatment of cancer. He, however, warned that lack of knowledge of the disease is the main cause of the deaths in the country.
He advised that early detection is a route to its cure. Oha who had been in the trenches of high polititics had denounced continuing in that game but to give back a worthy project to the society that had made him. Eager to keep his essence in the society he founded the Cancer Awareness Foundation with hospitals and offices that will boast of cutting edge equipments in Rivers State. A sage once said “have a vision and a plan, then people will follow you”. Indeed Sergeant Awuse has a vision and has articulated a plan. Little wonder numerous people had signed on to follow him and give support to this noble venture.
Martin Luther King Junior in one of his speeches asked, “what are you doing for others”? Surely, Oha is answering the question. He is doing a novel thing for Rivers people, Nigerians and even people outside this country. It is envisaged that this foundation will attract medical tourism into Rivers State. It is indeed an uncommon courage to set up such a foundation in this part of the country. Awuse, however, had called on government to embark on training more doctors and nurses for the treatment of all the various types of cancer.
He promises that his foundation will be sustained and is sure funds will be sourced for its sustenance. He advised Rivers indigenes to avail themselves for regular checks to avert the serious consequences of cancer scourge.
The founder announced that in order to decongest the urban centres, his foundation will be sited at Emohua Local Government Area. For this gesture Sergeant Awuse will surely be remembered as one of the pantheons of great champions for cancer care in Nigeria. Undoubtedly, this contribution to humanity will forever be etched in the minds of Rivers people and in the annals of Rivers State.
The theme of this year’s Cancer Day is “I am and I will”. Let’s join hands and say “No to CANCER and give Oha our support.
Thom-Manuel, a social critic, lives in Port Harcourt.