The Federal Ministry of Finance has said President Jonathan’s administration did not in anyway squander the national reserve.
This is contained in a statement issued by the ministry in Abuja, on Wednesday.
“ it is absolutely not true that the administration of President Goodluck Jonathan has squandered the nation’s reserves.
“The facts are clear and indisputable. At the end of May 2007, Nigeria’s gross reserves stood at 43.13 billion dollars, comprising the CBN’s external reserves of 31.5 billion dollars, 9.43 billion dollars in the Excess Crude Account (ECA) and 2.18 billion dollars in Federal Government’s savings.
“These figures can be independently verified from the CBN’s records,” it said.
According to the statement, the figure of 67 billion dollars cited in some recent commentary is factually incorrect.
It added that it was a misconception to think that reserves are immutable or cast in stone.
It added that since May 2007, the reserves had fluctuated in line with developments in the international oil market, rising from 43.13 billion dollars at that time, peaking at 62 billion dollars in September 2008 during the Yar’adua and Jonathan’s administration.
It said that then, the oil prices reached a peak of 147 dollars per barrel, and falling subsequently to as low of 31.7 billion dollars in September 2011.
“This fall in reserves was largely a result of the vicissitudes of the global economy and oil market which caused the CBN to intervene, using some of the reserves, to defend the value of the naira.
“ The Excess Crude savings, which it should be noted is a component of the reserves, was largely used to cushion the economy at the height of the global financial crisis in 2008-2009.
“ As a result, Nigeria was one of the few countries in the world that did not seek assistance from international financial institutions at that time.
“ The fiscal stimulus used to shore up the economy during that period was shared by all three-tiers of government.
“Similarly, savings in the ECA were also used to pay for fuel subsidies for the entire nation and that sharing continued after the crisis ended,” he said.
It noted that from 2012, such payments had been published each time they were made.
It blamed the quest by the governors to the depletion of ECA, adding that most of them kicked against continuous building up of the account.
The statement noted that it was on record that states even took the Federal Government to court on this matter, and the case was still pending at the Supreme Court.
It added that the present administration had established the first ever Sovereign Wealth Fund for the nation in which savings were being made for future generations of Nigerians and important infrastructure investments were being supported.
“ It is also a matter of public knowledge that the fund would have generated more savings and investments if the same sort of opposition that blocked savings in the ECA had also not been at work,” it said.

It further explained that the Federal Government and states, had in 2009 in common agreement, took 5.5 billion dollars from the ECA to invest in Independent Power project.
Today, various state governments are shareholders in the projects and hold share certificates confirming their stake in the projects.
It stated that it was not correct to say that the nation’s external reserves were dipped into or misapplied by the administration.
“ Anyone familiar with foreign reserves management will be aware that the Federal Government cannot dip its hands into the external reserves.
“ Like in other countries, the management of external reserves is one of the statutory mandates of the Central Bank of Nigeria (CBN).
Section 2 sub-section (c) of the CBN Act (2007) states that the Bank shall “maintain external reserves to safeguard the international value of the legal tender.
“No President since the democratic dispensation has contravened this Act. 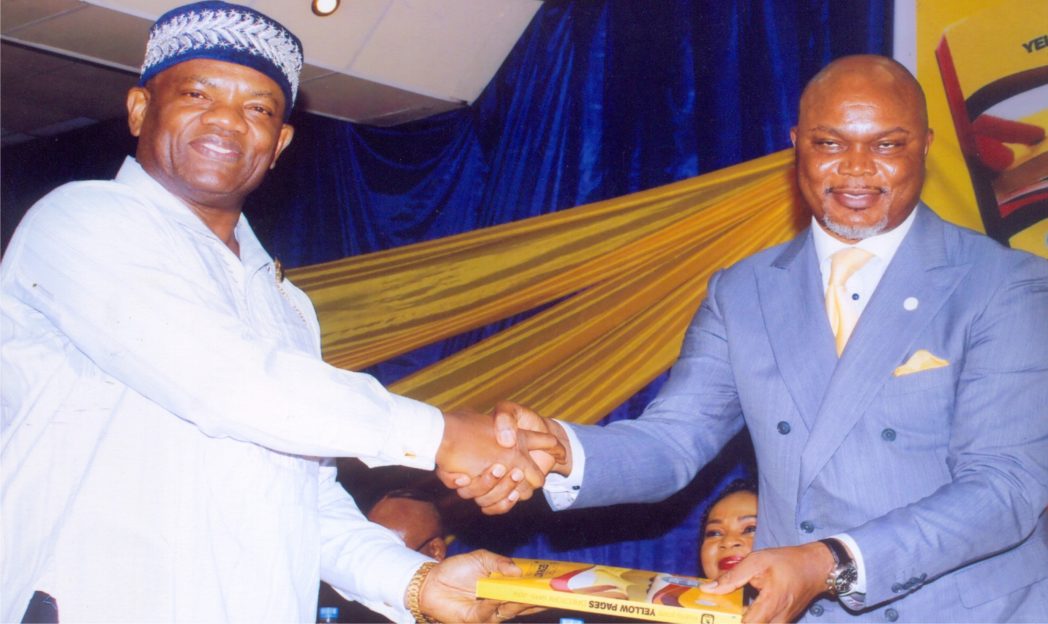