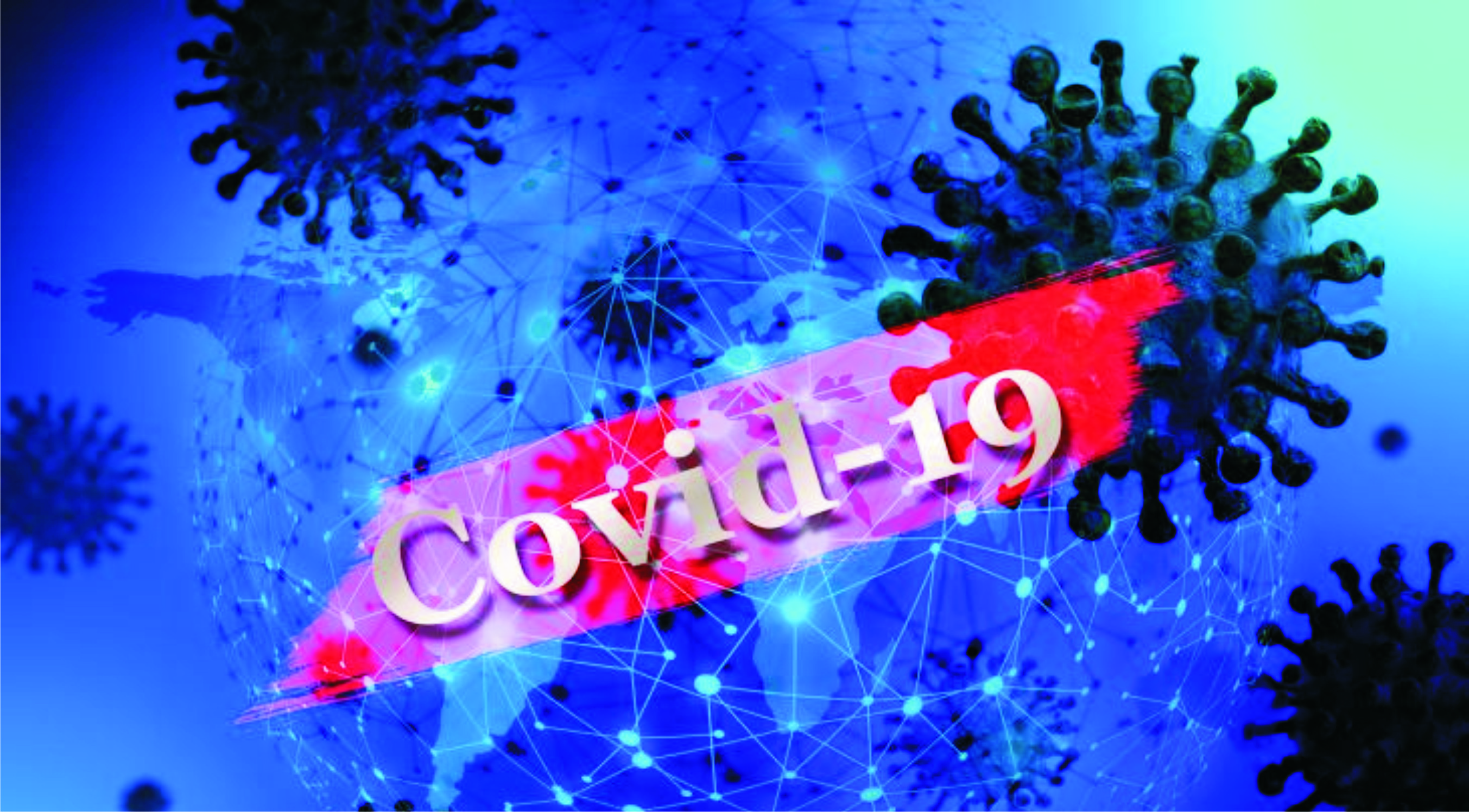 First, it was the fallacious claim that “every Nigerian received COVID-19 relief materials”.  Millions of people are still processing that, wondering if they are still citizens of this country since they never saw any welfare packages being shared during the lockdown not to talk of receiving it.
Then another shocker came from the Minister of Humanitarian Affairs, Disaster Management and Social Development, Hajiya Sadiya Umar Farouk, last Monday. Speaking during the Presidential Task Force briefing on COVID-19 in Abuja, she said Nigerian children were fed with about N523.3 million during the lockdown against the spread of the Coronavirus pandemic.
Hajiya Farouk in benign innocence told the media and the entire nation that a total of 124,589  households, comprising a breakdown of 29,609 households in the Federal Capital Territory; 37,589 in Lagos and 60,391 families in Ogun States benefited from the free feeding programme between May 14 and July 6 at the rate of N4,200 per take-home ration.
She further explained, “The provision of ‘Take Home Rations’, under the Modified Home Grown School Feeding programme, was not a sole initiative of the MHADMSD. “The ministry, in obeying the Presidential directive, went into consultations with state governments through the state Governor’s Forum, following which it was resolved that ‘take-home rations’ remained the most viable option for feeding children during the lockdown.
“So, it was a joint resolution of the ministry and the state governments to give out take-home rations. The stakeholders also resolved that we would start with the FCT, Lagos and Ogun States, as pilot cases. According to statistics from the NBS and CBN, a typical household in Nigeria has five to six members in its household, with three to four dependents. So, each household is assumed to have three children.
“Based on the original design of the Home Grown School Feeding programme, long before it was domiciled in the ministry, every child on the programme receives a meal a day. The meal costs N70 per child. When you take 20 school days per month, it means a child eats food worth N1,400 per month. Three children would then eat food worth N4,200 per month and that was how we arrived at the cost of the ‘take-home ration’. The agreement was that the federal government will provide the funding while the states will implement”.
The minister did an excellent job in trying to justify the huge expenditure all in the name of COVID-19 palliatives if you ask me. If she does not cover her tracts, who will do it?
But the information the young minister failed to provide was how the same government that could not provide palliative materials to parents of these children, a government that does not know the homes of these children, claim that they were feeding the children at home. How can you be feeding children that are at home under their parents? Do we even have a database of the children in the country? How many of them are covered in the so-called home Grown School Feeding Programme?
Again, what criteria were used in selecting the 124,589 households said to have benefited from the programme? Furthermore, when will other states, particularly those in the south-south and south east have a feel of this government? What has the government done for teachers of these children, especially those in private schools, who have been without salaries for several months?
Some social analysts describe what is currently going on in the country as a kind of competition of who will steal more before 2023. That may not be far from the truth. Every day we hear stories about how those at the corridors of power steal and squander public funds with impunity. Time was when stealing was regarded as a crime in our society. “Stealers” were afraid of the law. Today, people defraud the nation of billions of naira and still walk the streets shoulder high.
Some even fake fainting when asked to give an account of their stewardship. Not even those who are in charge of the Economic and Financial Crime Commission, (EFCC), saddled with the responsibility of dealing with financial impropriety are free. Civil servants, uniformed men, religious leaders, lawmakers, teachers, artisans, health sector workers, gentlemen of the press, lawyers, men, women, youth, everybody steals not minding its implications on the nation and the citizens. The country bleeds from corruption.
No doubt, corruption has been a great issue in the nation long before the advent of the current administration and that was why many people gave their votes to President Muhammadu Buhari, a man reputed to be of high integrity, to take over the mantle of leadership of the country and deal squarely with corruption. Unfortunately, that is yet to be seen.
It is, therefore, high time the president gave us the impeccable leadership we have always yearned  for. Starting with the alleged corrupt people all around him, let him display the willingness to deal with this problem that has held the nation bound for decades.  Nigerians expect to see transparency, accountability, honesty and sincerity in all government dealings at the federal, state and local government levels.
Reports have it that a coalition, Alliance for Surviving Covid-19 And Beyond (ASCAB), has charged the Federal Government to make full public disclosure of all loans obtained by the country, vowing to drag the authorities to court if the disclosures were not made. This request should be expeditiously granted as proof of the government’s willingness to rid the nation of corruption.
Similarly, the Minister of Humanitarian Affairs and Disaster Management should back her long  speech with publications of the home feeding programme just as we await state governments who were provided with the funds by the federal government to implement the programme to give us their own report. The time of taking the masses for granted is over.

‘I Don’t Know What Came Over Me’

The Hypocrisy In Us