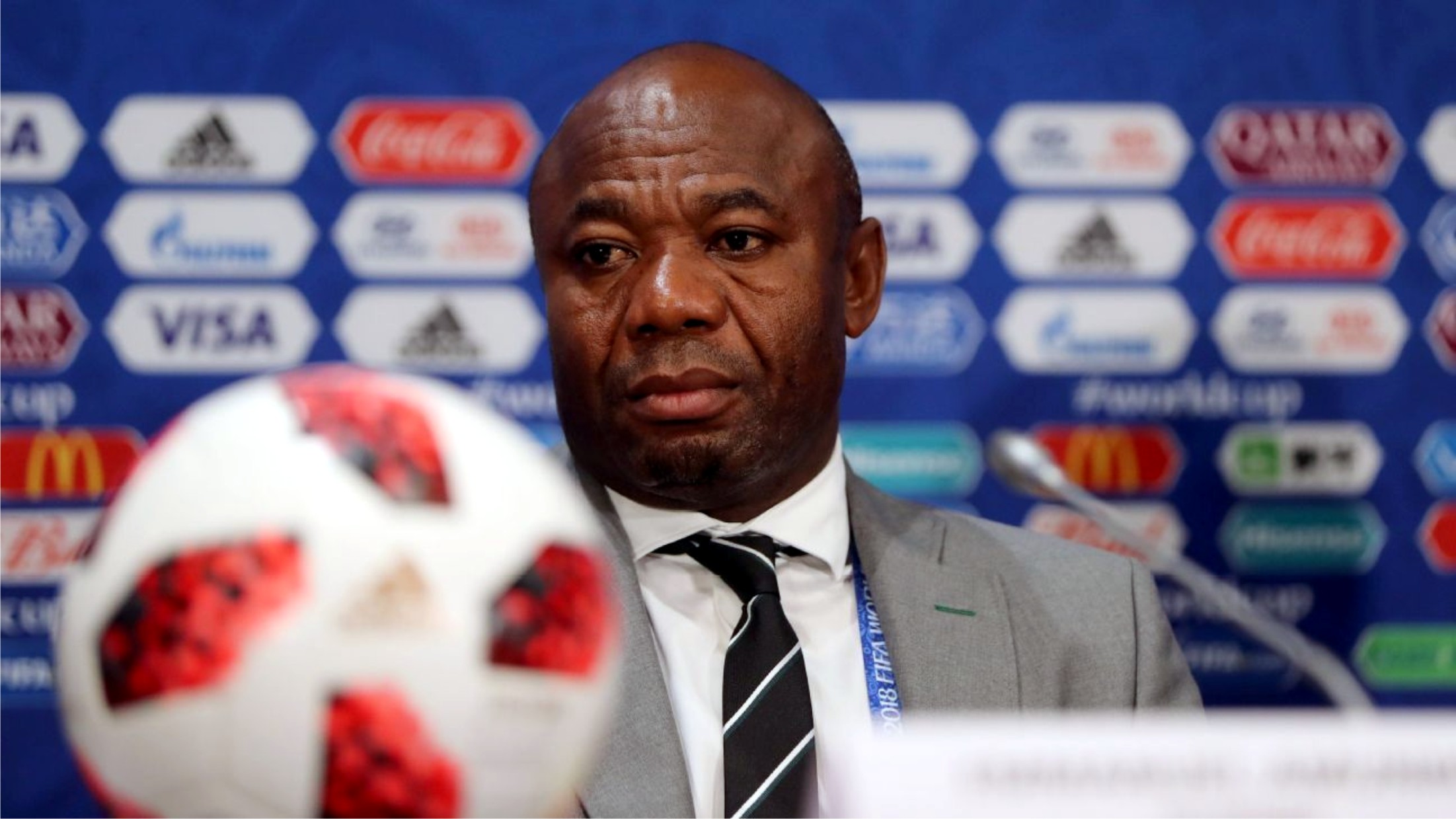 Former National U-17 coach, Emmanuel Amunike has praised the rapid progress of Victor Osimhen and has backed him to deliver for his new club, Napoli.
Osimhen, who sealed his move from Lille to the Gennaro Gattuso’s side last week became the most expensive African player ever, just five years after announcing himself to the world in 2015 FIFA U-17 World Cup in Chile.
Osimhen was the arrowhead of Golden Eaglets side managed by Emmanuel Amunike that went on to win record fifth U-17 World Cup for Nigeria.
Osimhen has since developed to one of the best forward in Europe in the last couple of years, and the former Barcelona forward is delighted that the player passes through him.
Amunike also described the 21-year-old as a winner and wished him all the best in his new adventure in Italy.
“It’s amazing to see the players that have passed through me making progress. Osimhen is one player that never gives up, he always wants to play and win even when all odds are against him. I wish him all the best in Napoli and hopes he finds God’s favour,” he said.
Related Topics:
Up Next