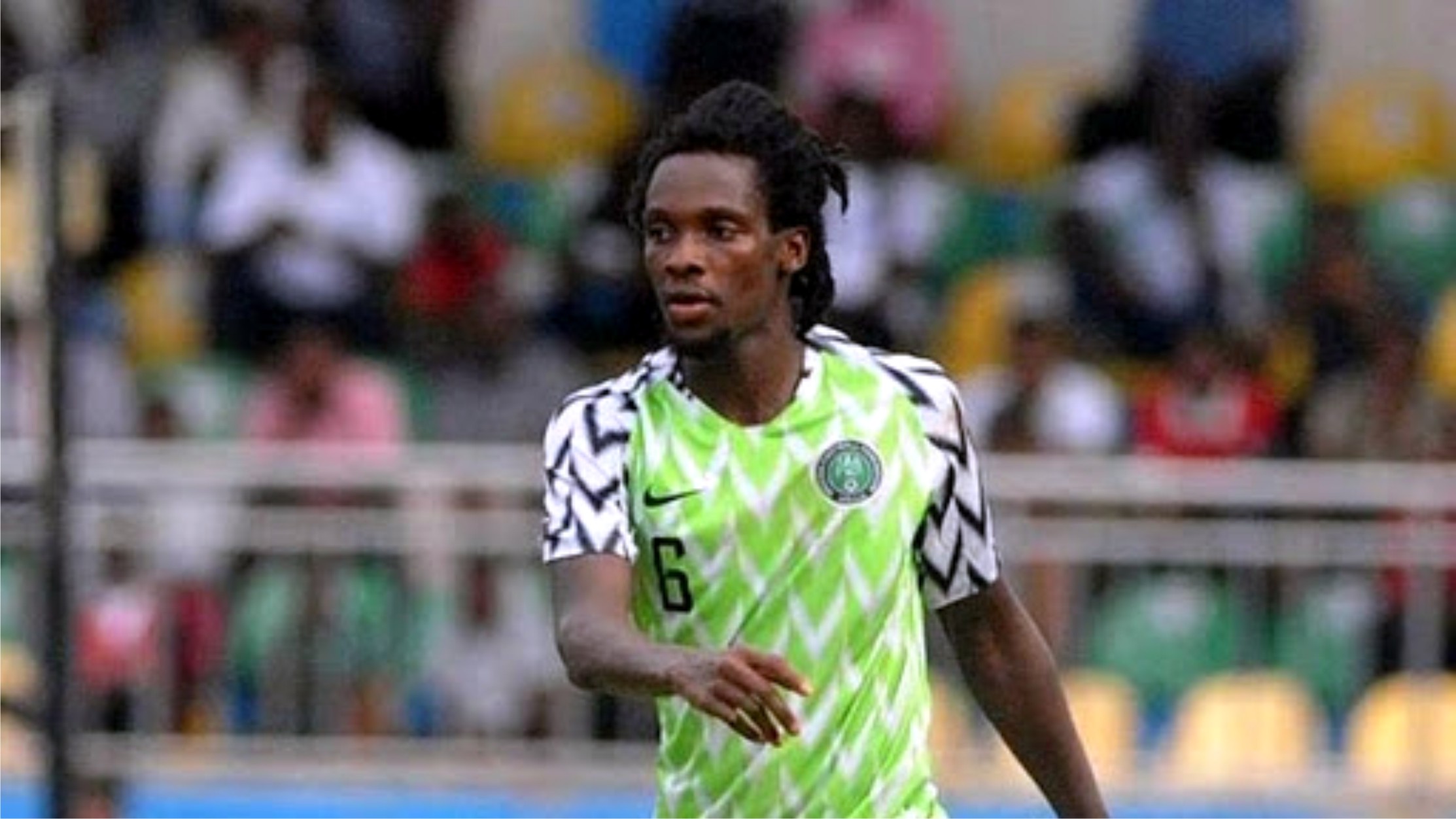 Akwa United defender, Olisa Ndah has stated that the 2020 footballing season is really a frustrating one coupled with the delay in restarting the local league.
Olisa made this known in a chat with Tidesports source where he affirmed that the year has been a frustrating, awful, and a very difficult year of football in Nigeria for the domestic players.
Although, the defender opined that despite the fact that the league is still in limbo, the management of his club (Akwa United) has been up to date with the welfare of their players and he admonished other clubs to emulate same.
“It is a very stressful situation because we have been finding it very difficult this year, it’s been awful,” he said.
“I can only speak for myself and the club, my team Akwa United have been doing well because throughout the lockdown we have been paid and I also wish other teams are doing the same because payment is very important in order to cater for our families,” he concluded.