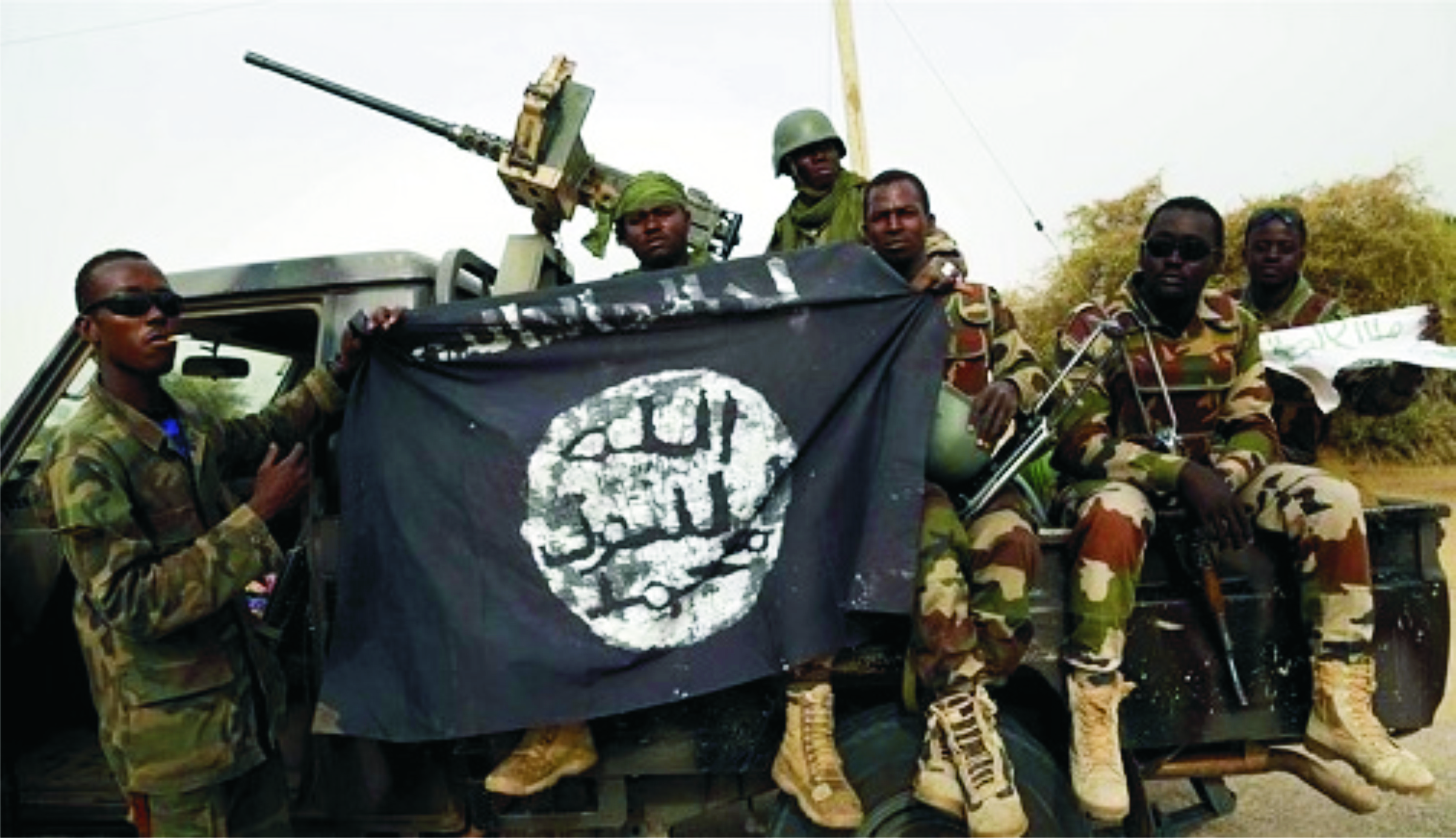 Quite distinct from the commonly held belief as beggars, Almajiri was derived from the Arabic word, “Al-Muhajirun” meaning emigrants. It typically refers to a person who devotedly leaves home to other place or to an instructor in the quest for Islamic knowledge. Thus, Almajiri is characteristically, a Qur’anic literacy and system of Islamic education dominantly practised among Muslims in northern Nigeria.
Historically, Almajiri system started in a town named Kanem-Borno, which a majority of its rulers widely engaged in Qur’anic literacy. More than 700 years later, the Sokoto Caliphate was founded by a revolution based on the teachings of the Qur’an. However, Sokoto and Borno Caliphates started running the Almajiri system together.
Then, Almajiri schools were funded by the community, parents, zakah (alms-giving treated in Islam as tax), sadaqah (voluntary offerings) and sometimes through the farm output of the learners. Incidentally, after the British invasion of the northern region in the year 1904, most of the survived Emirs were overthrown; hence they lost control of their territories resulting to the loss of fundamental control of the Almajiri.
Following this development, the British formally introduced Western education and also, overruled state funding of Almajiri schools. With no support from the community, Emirs and government, the Almajiri system collapsed. Consequently, the instructors and learners, having no financial support, resorted to alms begging and menial jobs for survival.
On account that the Almajiri system restricted its scope to Islamic knowledge, most of the Almajiris at the end of the day were left with the option to continue with menial jobs or begging for those that didn’t learn farming due to no qualifications for white-collar jobs in the society. Consequently, it lacked resources and basic amenities.
Eventually, as the drive for Almajiris to accept Western education deepened, it was unfortunately misconstrued as immoral. In Hausa language, ‘Western or non-Islamic education’ is termed ‘Boko’. Hence, the advocated ‘Western education’ was declared ‘Haram’. “Haram” in Arabic term is ‘forbidden’ or ‘proscribed’. In Islamic law, Haram is used to refer to any act that is forbidden by Allah. Acts that are “Haram” are usually prohibited in the Qur’an as incompatible to Muslims’ way of life.
Thus, by the combination of Boko (Western education) and Haram (forbidden), the term ‘Boko Haram’ was birthed meaning ‘forbidden Western education’. Logically, the Almajiris were hoodwinked to see Western education as evil and disrespect to Allah, instead of integrating it to Islamic education. With this mindset, they grew to become hostile, not knowing they were robbed of a thriving future that Western education enveloped.
For instance, the bombs and other lethal weapons being used to resist non-Islamic system were produced through the “forbidden Western education”. The same obtains in the aeroplanes for travelling to Mecca for hajj, and automobiles. And many others. Obviously, northern elites are principally culpable for their atrocities in the society.
The leaders didn’t carry the subjects along but kept them in the dark for unknown reasons. In fact, Gwandu Local Government Area in Kebbi State in particular used to be a no-go area for Western education. Meanwhile, their elites enrolled their biological children into Western education, even some in foreign schools. Thus, as the deprived population lacked skills and qualifications for conventional jobs as full-fledged, resorting to crimes for survival became the available option. Over the years, these elites’ children with Western education recycle amongst themselves all the juicy positions in the system.
At present, the oversights and negligence of the past are gradually getting remedied by concerted efforts of the stakeholders through UNICEF Educate-A-Child (EAC) Programme. Rather than adopting similar approaches in the precolonial era which attempted to utterly abolish Almajiri education, the template is integrating Almajiri to Western education.
By means of the Integrated Qur’anic Schools (IQS), unlike then, literacy, numeracy and science alongside Islamic education are taught. The Almajiris after remedial classes for nine months move to primary four. Hence, Almajiri scholars are no longer restricted to Islamic knowledge but also measure in Western education.
As a partnership, UNICEF contributes by grants to IQS centres for projects based on need-assessments with Centre-Based Management Committee (CBMC), whilst it utilizes Cash Transfer Programme by paying N8,000 per child enrolled in primary schools under the control of the School-Based Management Committee (SBMC).
For example, in Dallatu Hisbul Raheem; an Almajiri school in Kaoje town, Bagudu LGA which is amongst the IQS centre for the EAC programme, the initiative is awake. And the unique upshot is that the Almajiri instructors too enroll for Western education like their pupils. They teach in Almajiri session and submit themselves as adult-learners during Western education session.
Remarkably, a 13-year old Fulani-Almajiri scholar of the IQS, Balikisu Usman, during interaction expressed her aspiration to become a career lady after education. Same is the position of a 12-year old Rabbi Abdullahi, also a Fulani who nurses an ambition to become a lecturer after graduating from an institution of higher learning. Many others similarly, respectively pointed to one thriving career or the other, including becoming lawyers, doctors, pilots, etc.
It suggests the mindsets are receptively, gradually liberated. This has been the pattern in Christendom for centuries. Christian missionary schools are integrated with Western education, hence skilled to flow with scheme of things in the polity. In Catholic Church that is the most conservative amongst Christian denominations, many of their clerics are lawyers, lecturers, doctors and even soldiers. In other words, they sensitively merged their curriculum with Western education.
Thus, as the template gathers momentum, a radical boost is germane. According to UNICEF-EAC State Project Coordinator, Isah Usman, the successes were propelled by sensitization and mentoring of schools, centres and communities by EAC consultants and state partners, and significantly, support of the four Emirs in the state. The traditional rulers’ input is vital. Absolutely, any meaningful exploits in the north demands a robust alliance with the traditional institution due to premium influence on the communities. By these templates, the future is economically and robustly secured.
Umegboro, a public affairs analyst, wrote from Abuja.