Is Our Democracy Improving?

Of Quota System And Rise Of Mediocrity 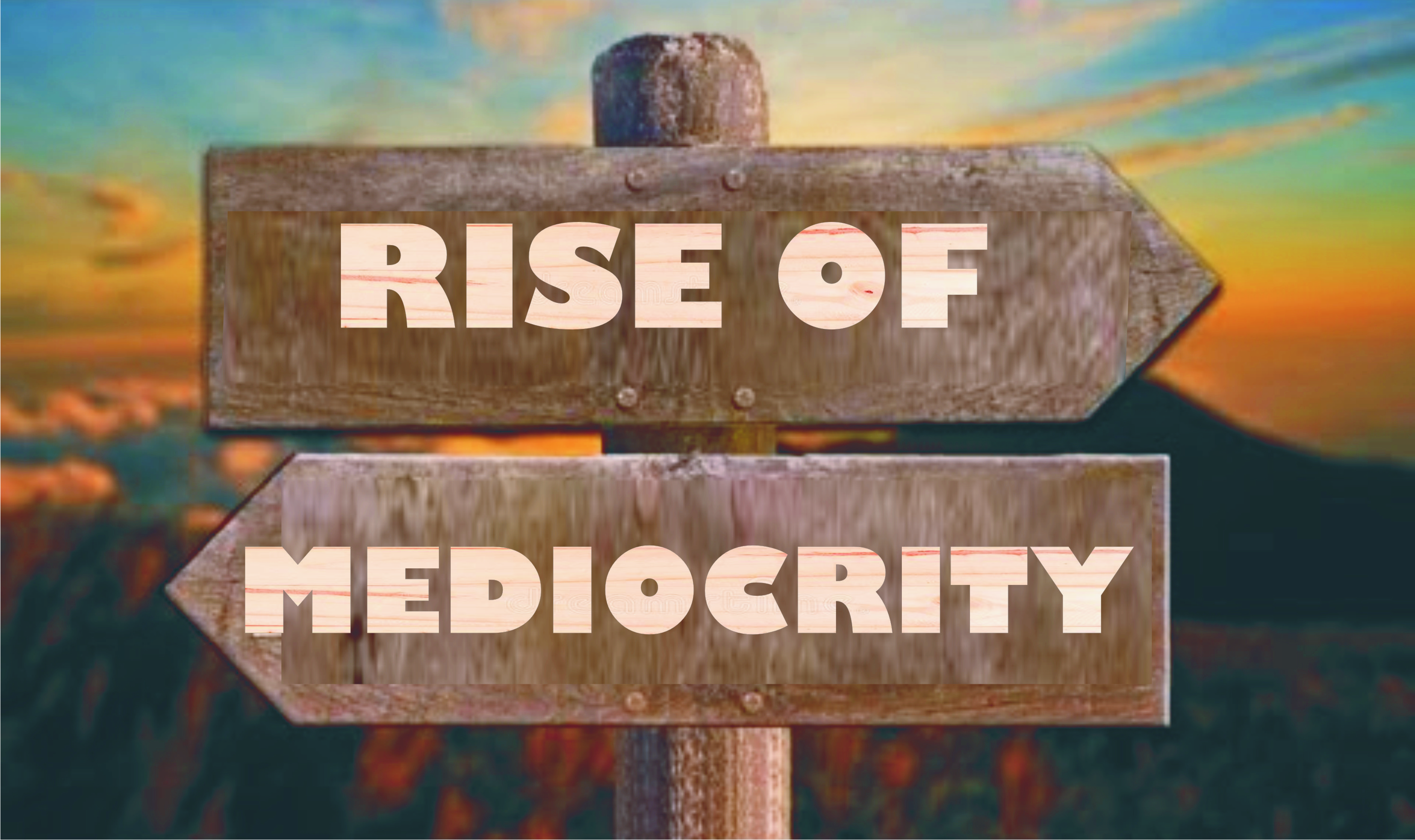 Each time the thought of restructuring of the country is conceived, people are usually quick to think along the lines of regional divide, vis-a-vis enthroning true federalism where fiscal federalism is prioritized. An advocate of restructuring once said that Nigeria fared better when we operated as Northern, Eastern and Western regions than now.
Luckily, the likes of Bayo Okunade, a professor of political science at the University of Ibadan, would always think differently. For such, unless some fundamental issues are addressed, the problems would persist with or without restructuring.
It is education, it’s girl-child education, it’s women’s right, it’s child begging, it is parental irresponsibility, demographic growth, it’s managing a multi-cultural, multi-ethnic and multi-religious society and bringing them into one community where they are all first and foremost, citizens before anything else.
As I carefully read through the speech of the Emir of Kano, Muhammadu Sanusi, on the occasion of Governor El-Rufai’s birthday, held in Kaduna recently, I needed no interpreter to help me figure out a diagnosis of Nigeria’s problem, using the north as his sample population.
Without mincing words, the former central bank boss has only exploited the platform provided by the Kaduna State governor’s birthday to highlight the indices for restructuring Nigeria, using the mathematical formula of substituting the north for Nigeria as a whole.
Although his emphasis was glaringly on the north, Sanusi was unequivocal on the eminence of destruction, should leaders fail to address the myriad challenges facing their subjects, which solution he insists does not rest on quota provision, but hinges on education.
His position on the quota system and federal character policies as a catalyst for the upsurge of mediocrity in the system as well as the relapsing into outright illiteracy by the citizens today, could not be hidden. He blamed the north for resting on their oars because of the quota system in place by which they hope to gain placement in the scheme of things
In his words, “we need to get northern youths to a point where they don’t need to come from a part of the country to get a job. The rest of the country cannot be investing, educating its children, producing graduates and then they watch us, they can’t get jobs because they come from the wrong state, when we have not invested in the future of our own children”.
While the quota system came into being prior to Nigeria’s Independence in 1960, the federal character principle became officially recognised in the 1979 constitution. The implication of this was that issues of admission, recruitment, promotion and appointment became based on these principles.
Bearing in mind that the entity called Nigeria is an output of an amalgamated process, whose constituents can hardly jettison in a hurry, their individual differences in culture, tongue, belief, etc, the federal character and quota system as enshrined in the constitution of Nigeria was designed to ensure equitable distributions of bureaucratic and political roles in the public service at federal, states and local government levels with pre-determined and inflexible result.
Of course, by design, the “federal character” principle seeks to ensure that appointments to public service institutions fairly reflect the linguistic, ethnic, religious, and geographic diversity of the country. It is purely to promote national unity and also to command national loyalty, thereby ensuring that there shall be no predominance of persons from a few states or from a few ethnic or other sectional groups in that government or in any of its agencies.
The main idea is to create conditions where no tribe is favored above another, thus cementing in concrete term, the unity of the entire there would be no room for greed, avarice and jealousy For this reason, Section 153(1) of the 1999 Constitution provided for a commission (Federal Character Commission), charged with the responsibility of monitoring the implementation of rules and principles proclaimed in federal character.
Regrettably, the federal character has become a euphemism for recruiting unqualified people into the public service. Probably, proponents of this policy did not put into consideration, what becomes of the slots of a particular locality or region in the event of no capable hand to fill in the blank spaces.
This I believe is the reason why Sanusi berated the north over continuous reliance on quota system and federal character to get jobs for its children at the expense of the other parts of the country who, he said are “ busy educating their own children and turning out graduates”.
Like every derailed course that is tantamount to review, Sanusi believes that an expiry date awaits this well-intended but abused privilege. And for him, “a day is coming when there would be a constitutional amendment that addresses these issues of quota system and federal character.
“The country is moving on, the quota system that everybody talks about must have a sunset clause”. He advocates emphasis on merit against religion or tribe.
, “You don’t need to rise on being from Kaduna State or being from the North or being a Muslim to get a job, you come with your credentials, you go with your competence, you can compete with any Nigerian from anywhere. He maintained.
If I could read the lips of the traditional ruler, I should summarise his thought by stating that the days of potential did not help us so now is the era of credential.

The Police As Society’s Mirror 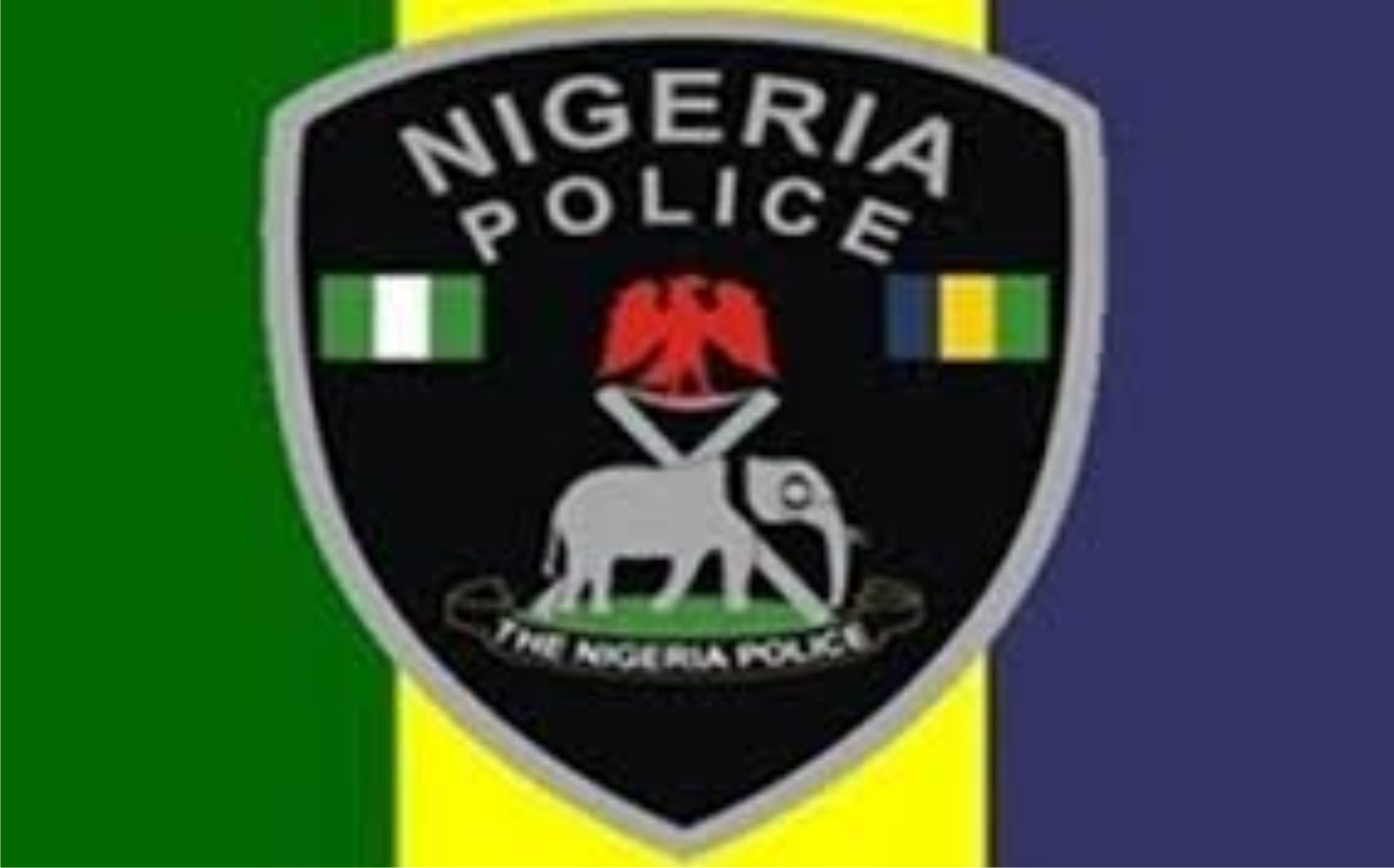 Even This Pain Shall Pass Away