Enough Of These Employment Barriers 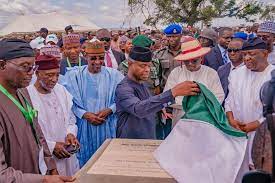