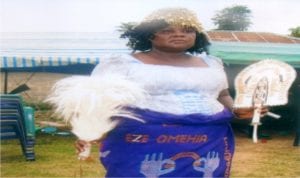 Why Frustrate The Widows?