Sharks Football Club has claimed that the Nigeria Football Federation (NFF) would be setting a ‘dangerous precedent’ and reiterated their determination to fight all the way to the Court of Arbitration for Sport if the NFF insist on giving the second CAF Confederation Cup ticket to Warri Wolves.

Sharks finished as runners-up to Enyimba in the Nigerian Federation Cup, while Warri Wolves finished fourth in the League.

With Enyimba qualifying for the competition as cup winners and the third-placed team, the NFF awarded Nigeria’s second Confederation Cup ticket to Warri Wolves, but Sharks have argued that the ticket should have been theirs.

“The NFF erred in law in giving the ticket to Warri Wolves. The relevant part of the Regulations they quoted were misconstrued, misapplied and misrepresented,” Green, a lawyer, stated. “They read Article 1 independent of the others, especially Article 2(7) and Article 2(9) both of which are germane to this situation.

“A dangerous precedent will be set if this decision is allowed to stand and we will continue to fight this all the way, even as far as the Court of Arbitration for Sport.”

Green pointed out that Sharks are exploring all avenues for redress and deplored the NFF’s delay tactics. “We have sent out our protest letters and they have not summoned us to come in and defend our position.”

Sharks Secretary, Cyril Wite pointed out that there was precedent for Sharks’ position.

“More recently, in 2004 Dolphins won the double, Enyimba came second in the league and Rangers were third. Insurance, who finished third in the FA Cup, took the CAF Cup ticket.”

He warned that the NFF’s action could cost Nigeria a slot in the competition, saying: “If the NFF insist on what they are doing, it means Nigeria will lose one of the tickets to the Confederation Cup.” 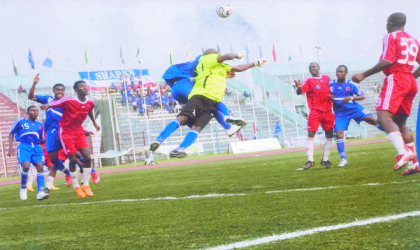 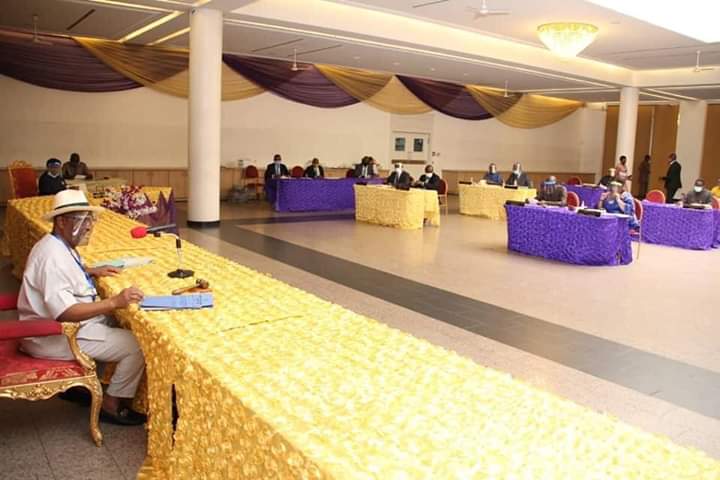 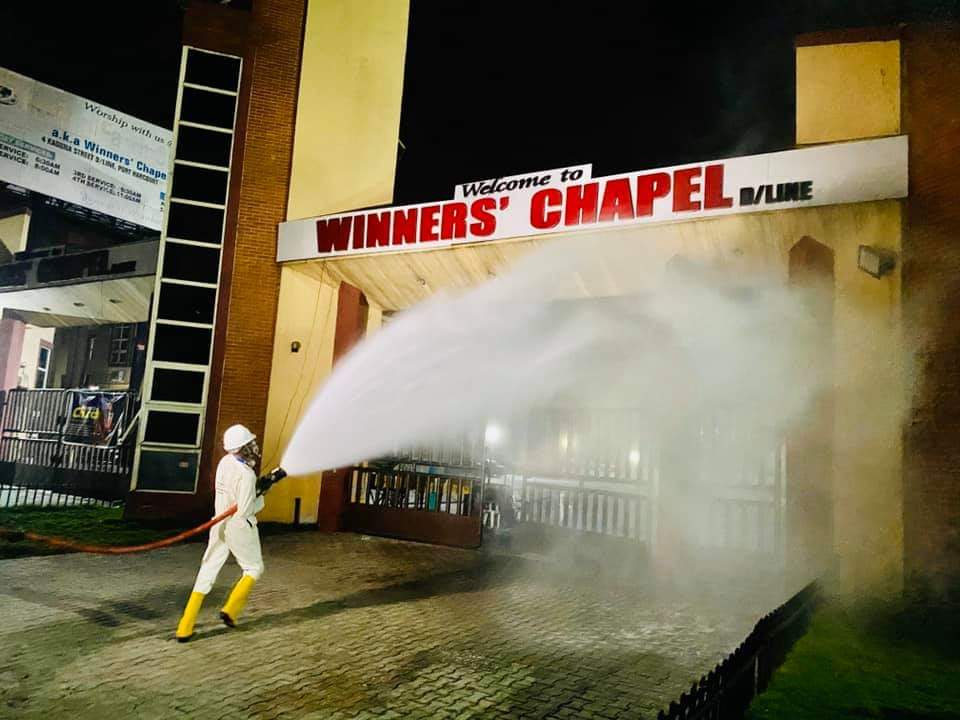