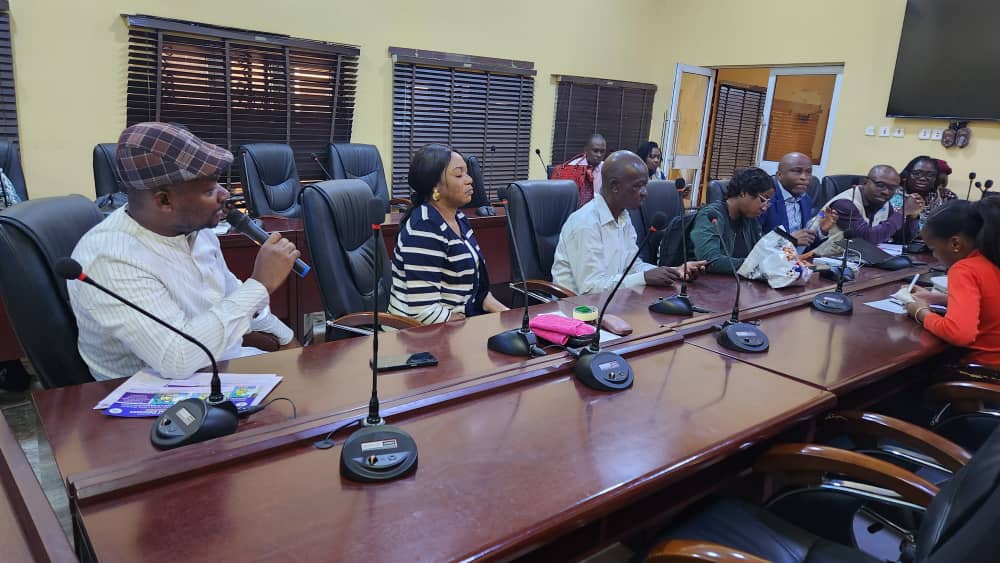 An Anglican cleric, and the Bishop of the Kiama Diocese of the Anglican Communion, Rt. Rev. Godwin Angwari, has said as the 2023 polls draw nearer, the future of Nigeria is at stake.
He, therefore called on President Mohammadu Buhari to address the insecurity problems in the country ahead of the 2023 election in order to guarantee safety, credible, and peaceful polls.
He also called on the All Progressives Congress-led Federal Government to ensure that the coming election is conducted freely and peacefully, and that people should be allowed to vote freely the candidate of their choice.
Bishop Angwari, who made this known while speaking to Aviation correspondents shortly on arrival at the Port Harcourt International Airport, Omagwa, weekend, noted that the issue of vote buying, rigging, destroying of INEC properties are very unfortunate to the country.
“The future of Nigeria is at stake. We are in trouble because of corruption, insecurity and killings are at alarming rate.
“The security personnel should not take side in discharging their duties, and if we claim to be giant of Africa, then we should prove to the world that we are giant in everything”, he said.
On the Muslim-Muslim ticket of the APC, the clergy said it is unfortunate, as they did not show fairness to Christians, knowing that Nigeria is not an Islamic State, adding that such move was purely an Islamization agenda.
According to the Kiama Diocese Bishop, who was returning from a conference of Bishops, they (Bishops) “really prayed to God for peace to reign in the country”, and urged every one to take advantage of it to do what is right.
He, therefore, urged all christains to go all out to vote, noting that the era of ‘take the world and give me Jesus is over’.
He further called on President Buhari to “stop the Islamization agenda”, noting that Nigeria from historical record was a Christian State, before the Muslims came in, after they were allowed to stay.
“I call on Christians in Nigeria to cast their votes wisely, because the attempt to introduce Islamic agenda on the multifaceted Nigerian State is very unfortunate”, he said.

Egi Clan: PVC, Only Means To Ensure Your Victory -Odu