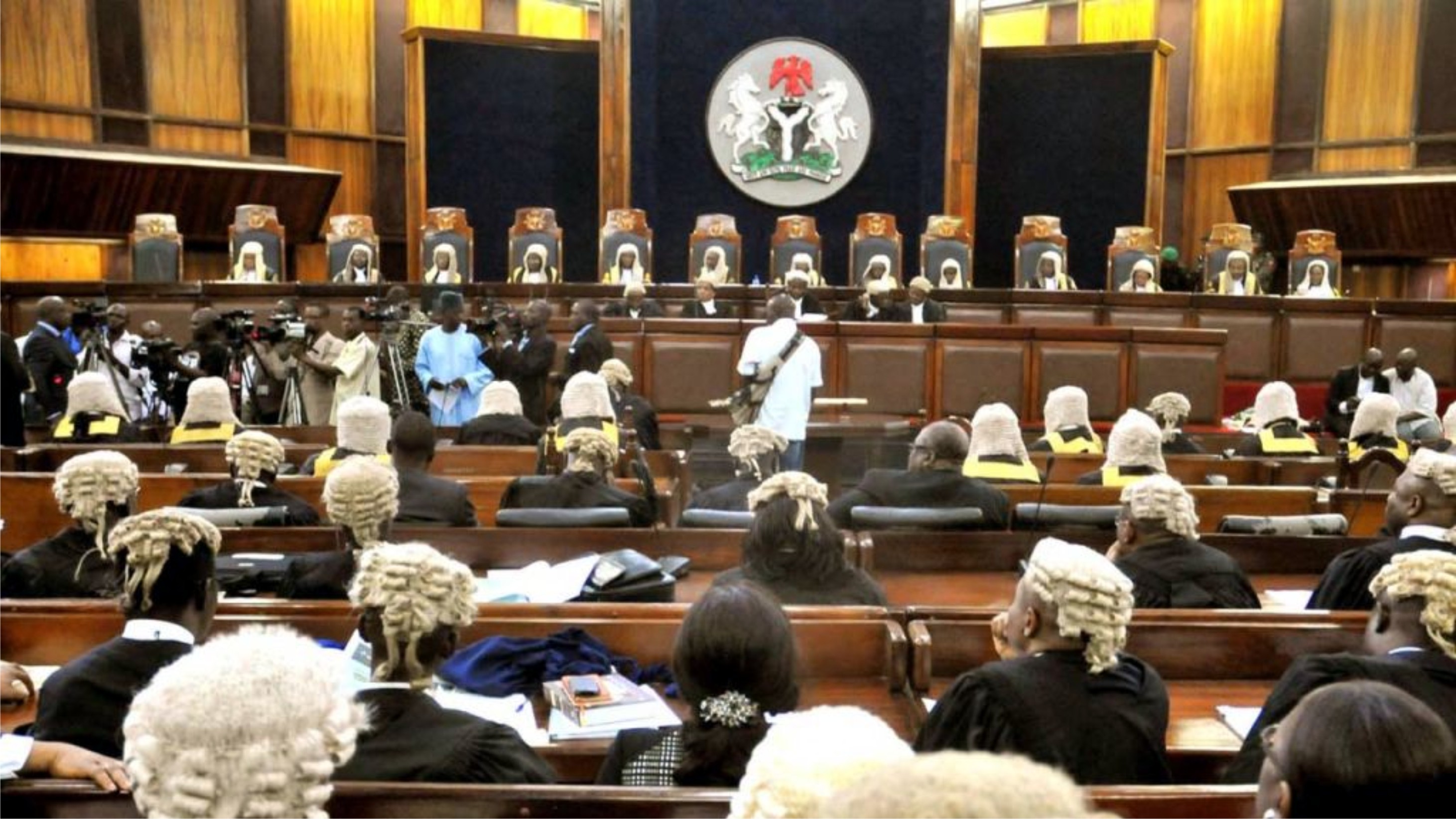 A Police Inspector from Ndiegoro Police Station was killed on Tuesday by suspected IPOB/ESN members around Ohanku Road-Iheorji junction in Aba, Abia State.
Two of the attackers were however neutralised by the police in the ensuing gun duel.
Confirming the incident, the Abia Police Public Relations Officer, SP Geoffrey Ogbonna said the incident happened at about 12 : 30 pm on Tuesday.
Ogbonna said some policemen from Ndiegoro Police Station were on patrol around Iheorji when they came under attack by people suspected to be IPOB/ESN members.
“During a gun duel, one of the Policemen paid the supreme price while two of the gunmen were neutralised.
“As they shot the policeman they also collected his Police AK 47 riffle”, he said.
An eye witness told The Tide source in Aba that the Inspector was killed by one of the gang members when he went after the hoodlum as he was escaping.
The witness who gave his name only as Ahanna said that the incident happened about noon on Tuesday.
“We were in the market when we saw these boys, who were inside a tricycle with very powerful guns as they passed us.
“It was not long when they passed us that some policemen on patrol followed them.
“The Policemen engaged them and killed two of them while the others ran away and one ran into the back of a nearby building.
“The Inspector ran after the robber that ran to the back of a nearby building unknown to him that the other robber was waiting for him.
”The robber shot at the Inspector at close range and killed him on the spot”, he narrated.
Ogbonna said that the police were on the trail of the gunmen who escaped and urged residents to volunteer credible information that would help in their arrest.

Church In Court Over Conduct Of Elections, Exams On Saturdays

A member of Seventh Day Adventist Church has dragged the federal government before a Federal High Court sitting in Abuja, seeking an order to stop the conduct of the 2023 general election and examinations on Saturdays.
An elder of the church, Mr Ugochukwu Uchenwa, told the court that the election fixed for Saturday February 25 infringes on their freedom of worship. Accordingly, he prayed the court to declare the day unconstitutional or in the alternative should be allowed to vote or write examination on any day of the week.
Defendants in the suit are President Muhammadu Buhari, the Attorney-General of the Federation, the Independent National Electoral Commission, INEC, Minister of Internal Affairs, Joint Admissions and Matriculation Examinations, National Examination Council, West African Examination Council and National Business and Technical Examination Board.
When the matter came up Monday, Counsel to the plaintiff, Mr Benjamin Amaefule, told the court that all the defendants had been served with the court process except NECO.
According to him, he was at a loss as to why the defendants were not in court.
The judge therefore, adjourned the case to March 15, 2023 for hearing.
In the originating summon, the plaintiff is praying the court for a declaration that the schedule of elections in Nigeria by the respondents on Saturdays, the “Sabbath Day” is a violation of fundamental rights of freedom of (a) conscience, profession and free practice of faith and (b) Right to participate freely in the government of the applicant and that of entire members of the Seventh Day Adventist Church, Nigeria.
A declaration that the actions of the 5th to 8th respondents fixing examinations on Saturdays, a “Sabbath Day Of The Lord” is a violation of the fundamental rights of: (a) freedom of conscience, profession and free practice of Faith of the members of the Seventh Day Adventist Church Nigeria and right to freedom of education of the applicant and the members of the Seventh Day Adventist Church Nigeria.
An order of this Honourable Court restraining the 4th respondent from further violating the rights of members of the Seventh Day Adventist Church by holding elections on Saturdays or in the alternative order the 4th respondent to mark out a different day for the members of the Seventh Day Adventist Church Nigeria to participate in their own election if the 4th respondent cannot schedule and hold the elections on a day other than Saturdays.

The Gubernatorial candidate of the Young Progressive Party ( YPP) Engr, Danagogo Opurum Wenike-Briggs, has called on the Federal Government to use the Legionnaires to turn around the security network of the nation.
Wenike-Briggs spoke during the 2023 Armed Forces Remembrance Day celebration in Port Harcourt over the weekend.
He said since security was everyone’s business, that the government at the center should make fresh laws and rules that will capture the welfare of Legionnaires in a new and special dimension.
According to him, the Armed Forces have done wonderfully well in the areas of security of lives and property and should be given better and adequate attention at various levels.
The YPP Guber candidate, who doubles as a Deacon in the Salvation Ministries, said no single individual can manage security effectively due to its complexity and added that he will have a permanent advisory council that will oversee the welfare of Legionnaires in the state.
He also informed that there will be more plans to encourage the enrollment of Rivers people into the Armed Forces to enable the state have more military personnel.
States like Plateau and Benue, he pointed out, are what they are in history due to the intimidating number of military personnel in their areas.
Such he said, is achievable, if all hands will be on deck irrespective of party or tribal affiliations.
“I think security should be considered top in the agenda of every government. People must feel safe before considering empowerment and other welfare packages. That is why we must think more on having military personnel in our state”, he said.
He also called on the youth to think less of crime and use their youthful energy and push for something useful that will bring pride to their respective families and the state.
About the N100 million donations by the Rivers State Goverment to the Legionnaires, he said it was key and should act as a wakeup call to the donees.
Meanwhile , he has called on the Armed Forces to resist any pressure to get them involved in partisan politics as such may be against the law that established them.