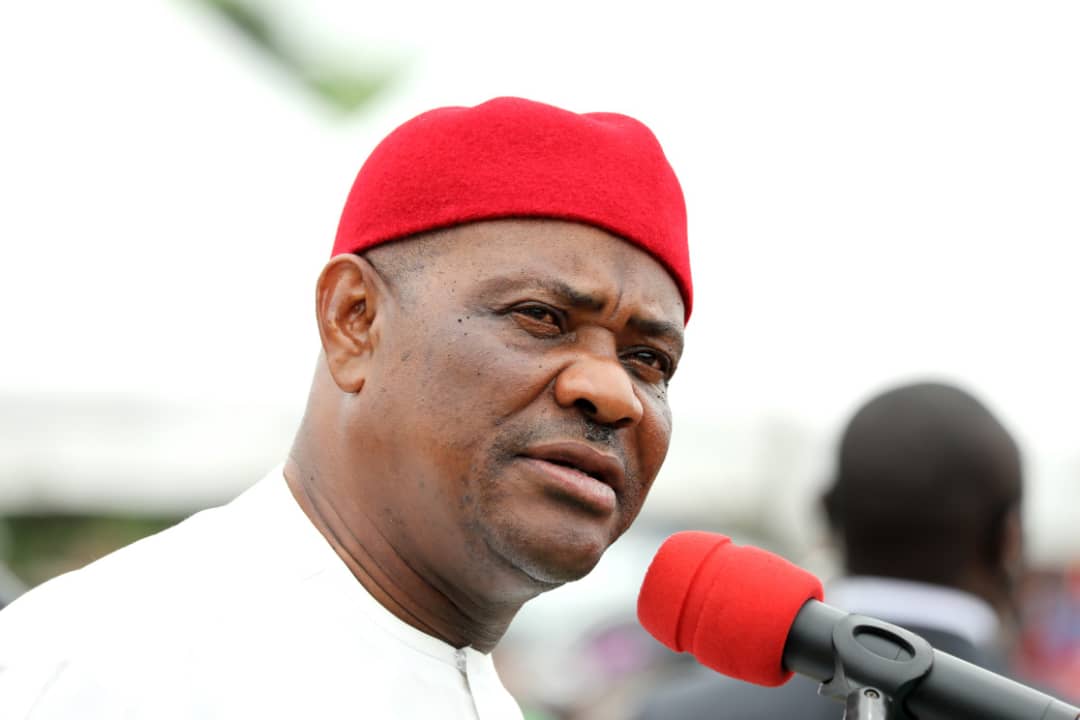 The Rivers State Government has finalised plans to launch the fourth phase verification of retirees in the state public service.
The exercise is designed to capture the senior citizens, who after 35 years of meritorious service to the state, retired between January, 2018 and December, 2019.
A statement signed by the Director-General, Rivers State Pension Board, Ijeoma Samuel, dated November 30, 2022, and made available to The Tide, indicated that the verification exercise would capture the payment of gratuity, pension arrears, and death benefits for retirees.
Ijeoma hinted that the process would commence on December 12 and end on December 23, 2022.
The statement titled, ‘Fourth Phase Verification Commences In The Rivers State Public Service’, read, “The fourth phase of the verification exercise for payment of gratuity, pension arrears, and death benefits for retirees in the Rivers State public service as approved by Rivers State Governor, Chief Nyesom Wike, is scheduled to commence from December 12 to December 23, 2022, and covers retirees from 2018 to 2019.
“All retirees to be affected in this exercise are please, requested to take note of their scheduled dates and to come with the relevant documents…
“For gratuity and pension arrears, documents include: Pension ID card, retirement letter, computation, authority for payment of retirement benefit as well as their BVN printout, and most recent bank statements.
“For death benefits, documents include: death certificate, letter of administration/estate letter, computation, authority for payment of death benefits, next of kin ID card.
“The scheduled dates are as follows: retirees from January 2018 to March 2018, December 12, 2022; retirees from April 2018 to June 2018, December 13, 2022; and retirees from July 2018 to September 2018, December 14, 2022”.
Others are “Retirees from October 2018 to December 2018, December 15, 2022”; and “spillover 2018”, would be attended to on “December 16, 2022”.
The statement further stated that retirees from January 2019 to March 2019 would be verified on December 19, 2022; retirees from April 2019 to June 2019 would take their turn on December 20, 2022; while retirees from July 2019 to September 2019 would appear for verification on December 21, 2022.
Also to be verified are retirees from October 2019 to December 2019, who would be attended to on December 22; while the spillover of retirees in 2019 would face the verification team on December 23, 2022.
According to the statement, “All retirees are by this release requested to adhere to their dates of appointments.
“Finally, all retirees are please advised to avoid the presentation of false documents, so as to avoid unnecessary embarrassment”, Ijeoma added.