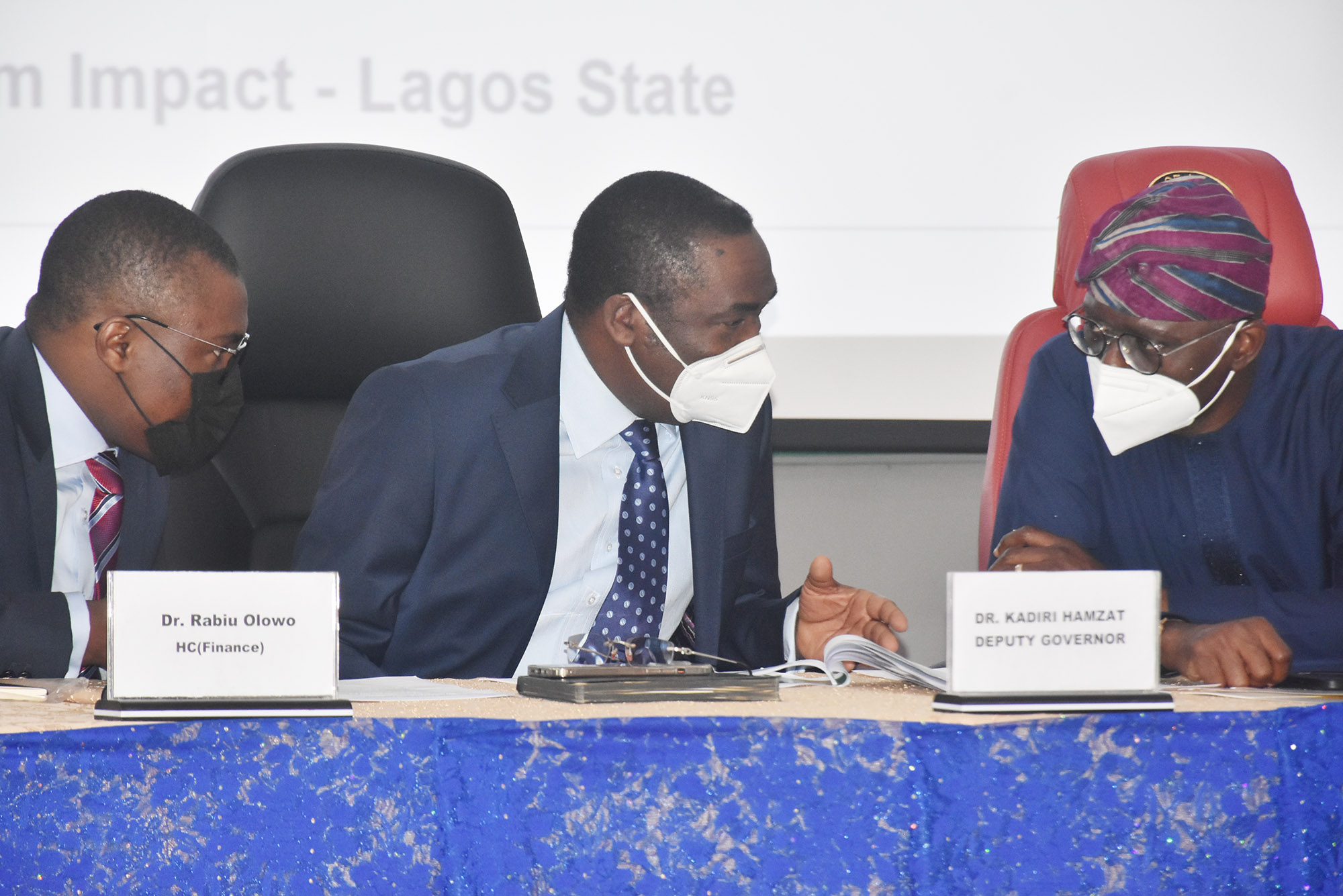 The World Bank has released the sum of $339 million to the Federal Government of Nigeria in 2022.
The funds, which will be released to States, were released under the State Fiscal Transparency, Accountability and Sustainability (SFTAS) project, which was initiated in 2018, according to The Tide source.
The source stated further that the SFTAS project was designed to strengthen transparency and accountability at the sub-national level, and will end this year.
A total of $1.5bn was committed to the project in two batches of $750m in December 2018, and December 2020 by the World Bank.
Although the money is a grant to State Governments, it is a loan to the Federal Government.
According to the source, information from the website of the World Bank showed that four disbursements were made to the Federal Government in 2022.
The first disbursement was made in April 2022, with the release of $700,036.87, while the second was $330.99m in June.
The third disbursement was in October with the release of $6.83m, while the last disbursement was $450,419 this month.
Recently, the Minister of Finance, Budget and National Planning, Dr Zainab Ahmed, disclosed that states had received N471.9bn of the $1.5bn World Bank-assisted SFTAS Programme for Results.
During a special dinner by the Programmes Coordination Unit of the Ministry of Finance, Budget and National Planning and the World Bank, with state governors to celebrate SFTAS achievement, the Finance Minister further disclosed that the last tranche of the funds would be released to states in a few weeks.
“I am pleased to inform you that in the next few weeks, your states will receive the last tranche of performance-based grants, including the sum of N1bn withheld by the Central Bank through naira exchange deficit, thus bringing to a close the Performance for Results Grant, even though the technical assistance component will continue to be delivered by implementing agencies and partners till June 2023 when the programme will finally wind down”, the Minister said.
Highlight of the dinner was the presentation of awards to different states for different level of achievements.