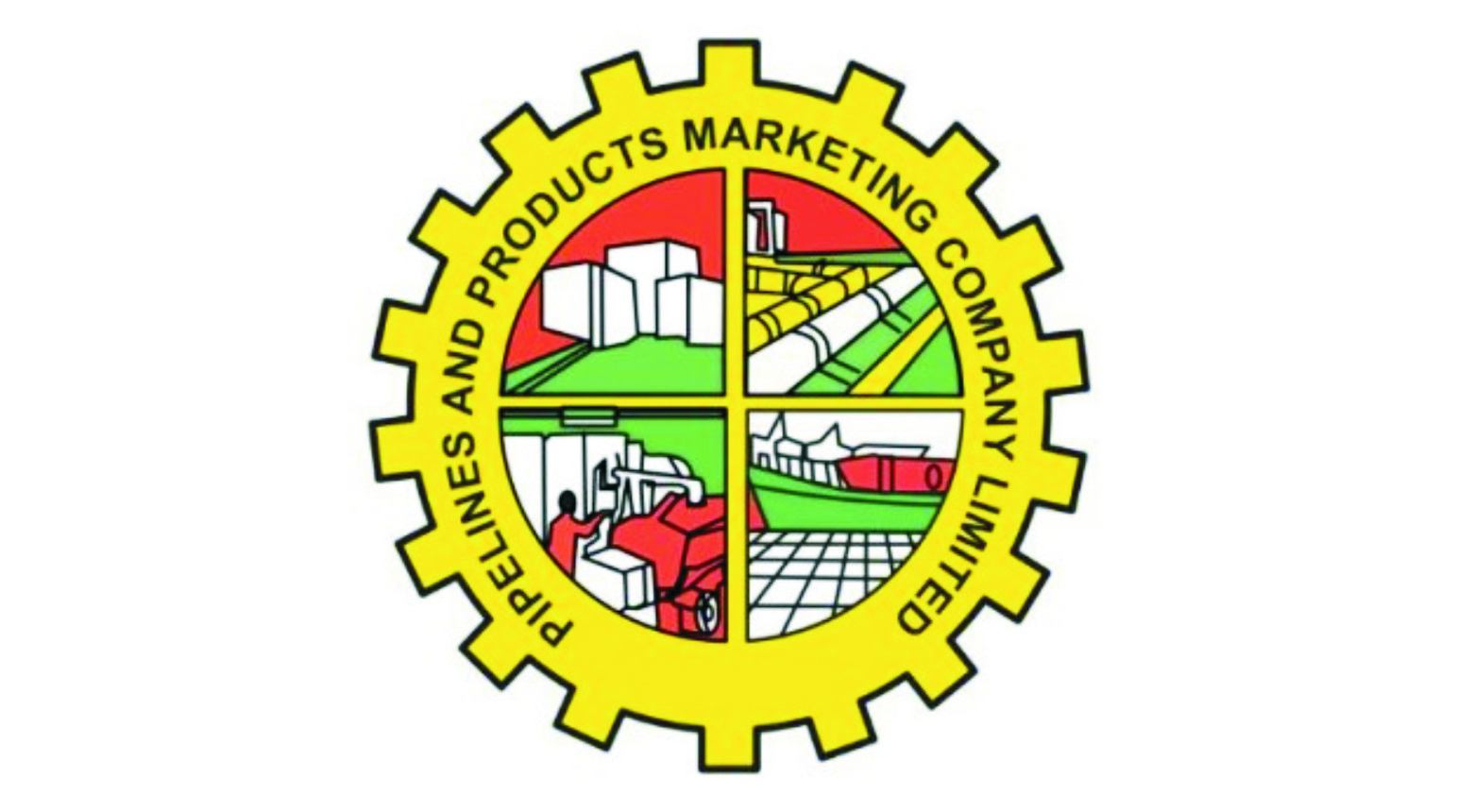 The Ministry of Petroleum Resources says it has developed a framework for the concessioning of oil and gas pipeline assets.
Permanent Secretary, Ministry of Petroleum Resources, Amb. Gabriel Aduda, disclosed this at a workshop in Abuja.
According to a statement by the Director (Information) of the Ministry, Mrs Enefaa Bob-Manuel, the Permanent Secretary was represented by the Director, Midstream, Ministry of Petroleum Resources, Mr Felix Okeke.
Aduda said the role of pipeline in fluid transport could not be overemphasised, adding that the desire of government was to allow for private sector participation in the pipeline segment of the petroleum industry.
He craved for partnership to bridge the infrastructural gap in the segment, especially as the country has adopted gas as her transition fuel and its centrality as a source of energy
He said Nigeria had two crude delivery pipeline networks to the refineries which included; the Escravos-Warri-Kaduna Pipeline system and the Bonny-Port Harcourt pipeline system, all originating from crude export terminals.
“The 5,120 Kilometers of Pipeline Network was also built for the distribution of petroleum products from the four refineries.
“With a capacity of 445, 000 barrels of crude per day to storage depots across the country, and about 3, 000 kilometers of gas pipeline network,” he said.
The Permanent Secretary said over the years, ownership of pipeline assets in the Nigerian Oil and Gas industry had been the exclusive preserve of government.
This project, he noted, was conceived with the intention to bring private investors to operate pipeline assets as it was the desire of the ministry to develop a framework for easy and efficient concessioning of oil and gas pipelines.
According to him, this will enable private companies to design, construct and operate pipeline infrastructure.
In a remark, Mr Joe Nwakwue, Partner, Zera Advisory and Consulting, said that the quality of service depended on the cost and reliability of the product, hence delivery of the product was of essence to national growth and development.
He urged the government to consider upgrading the pipeline Master Plan which was developed by the Nigerian National Petroleum Company Limited (NNPCL) twenty years ago.
He underscored the need for the ministry to rewrite the existing Master plan and to own it as it would facilitate the attainment of the Ministry’s mandate of ensuring an enabling environment for investors.
Nwakwue said that concessions could enable competition for the market (as opposed to competition in the market).
The Assistant Director, Midstream Department, Mrs Olamide Adewale in her remarks sued for cooperation in making the Pipeline concessioning a success.