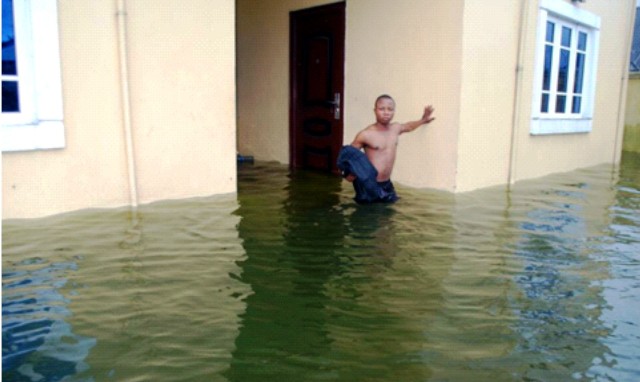 Rice production has been predicted to fall by seven per cent within the marketing year, starting from October to September 2023 following insecurity and recent flooding that has eroded rice-growing areas.
According to the United States Agriculture Department (USAD) in its latest ‘Nigeria grain and feed update’, households have started to see a substantial increase in the average price of bags of rice, rising to about 50 per cent, in some cases to N45,000 from N31,000.
It said production aws expected to decline to 7.8 million metric tons from 8.4 million tons in 2021-2022.
Area harvested was expected to shrink by seven per cent to 3.4 million hectares (a hectare equals 2.47 acres) in the current marketing year, it said.
While citing officers and farmers, USAD said floods in September washed away thousands of hectares of rice farms at the maturing stage.
It added that yield increased marginally due to good weather, improved management practices, and improved varieties.
Rice imports are estimated to fall to 1.5 million tons, down from 2.2 million tons the prior marketing year due to a partial ban in 2021-2022.
It stated that between 2022 and 2023, rice consumption was estimated at 6.9 million tons, a decline of 5 per cent due to higher prices amid dwindling consumer purchasing power.