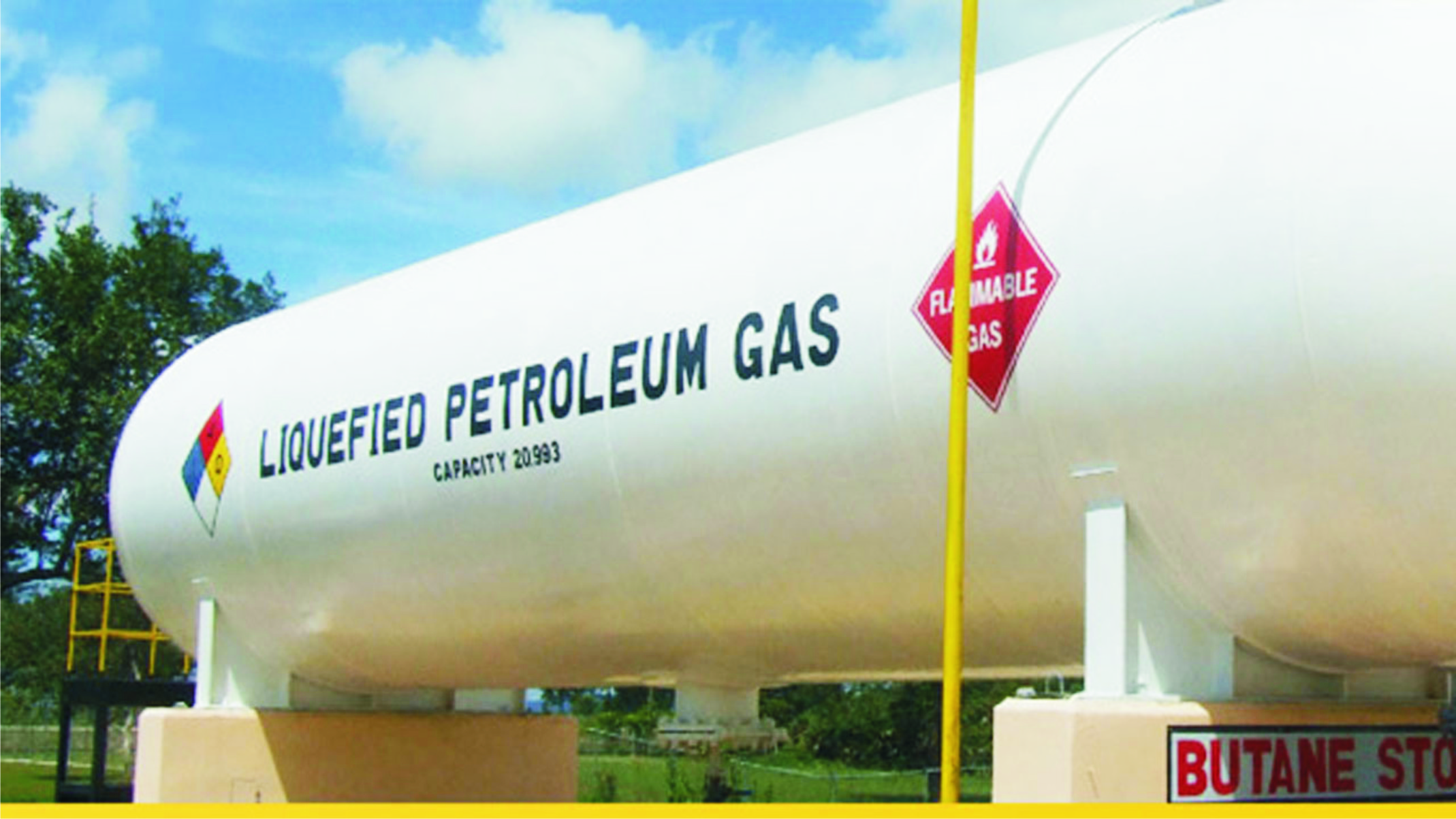 The Federal Government is billed to inaugurate Lee Engineering International Machinery Services Limited, an equipment fabrication hub, in the first quarter of 2023 to boost oil and gas production
Chief Executive Officer of Lee Engineering and Construction Company Ltd., Dr Leemon Ikpea, said this at a news conference, Friday, in Abuja.
Ikpea said the factory would be commissioned by President Muhammadu Buhari.
The Tide’s source reports that the facility is an arm of Lee Engineering Group, a leading indigenous oil, gas and power servicing company in Nigeria.
On completion, the facility would produce heat exchangers, especially for gas, high pressure vessels, sccupers and several other equipment used in the oil and gas sector and beyond.
Ikpea, who lauded the Federal Government for enacting the Nigerian Oil and Gas Industry Content Development (NOGICD) Act, noted that the company’s 31 years of existence had been dedicated to the servicing of Nigeria’s oil and gas sector.
He said the implementation of the NOGICD took a step further in encouraging the local manufacturing and fabrication workshop to boost local content and stem importation.
Ikpea said the factory would have been commissioned this period to mark its 31st anniversary if not for some technical hitches, which would be resolved in Europe.
“As soon as the issues are resolved the factory will be commissioned in the first quarter of 2023.
“It is going to save money for the country, while there will be patronage by other countries, including Angola and Mozambique.
“We are equally building a Jetty close to the factory for export,” he said.
He said that the Minister of Petroleum Resources, Chief Timipre Sylva and his counterpart in the ministry of Trade and Investment, Otunba Adeniyi Adebayo, had already inspected the factory.
He said the project had also been supervised by the Nigerian Content Development and Monitoring Board (NCDMB).
Ikpea, who pioneered the advocacy for local content, said the move would protect the interest of indigenous contractors.
“We have trained a lot of Nigerians in various part of the world to man the equipment,” he added.
According to him, the foreign companies cannot transfer technology and knowledge to Nigerians, and as such he decided to develop the initiative to drive the process.
Ikpea said he took note of the role some Nigerians played in construction while working with a UK based company which specialised in building oil storage tanks in the 80s during the construction of the Warri Refinery and Petrochemical Company Ltd.
He said the big structures were erected by Nigerians but the foreigners only brought their cranes, forklifts and other equipment being used by Nigerians while they supervised.
“Nigerians were doing the major works, including welding, electrical and erections while the foreigners supervised.
“Working with the British and Italian companies exposed me to the fact that Nigerians are talented, hardworking and committed.
“From that experience, I was inspired to transfer knowledge to others,” he said.
He called on the government to strengthen and sustain the NCDMB to facilitate growth of skills, technology and competence in the country.
Ikpea also called for increased percentage of local content in the oil and gas industry to encourage more indigenous participation.