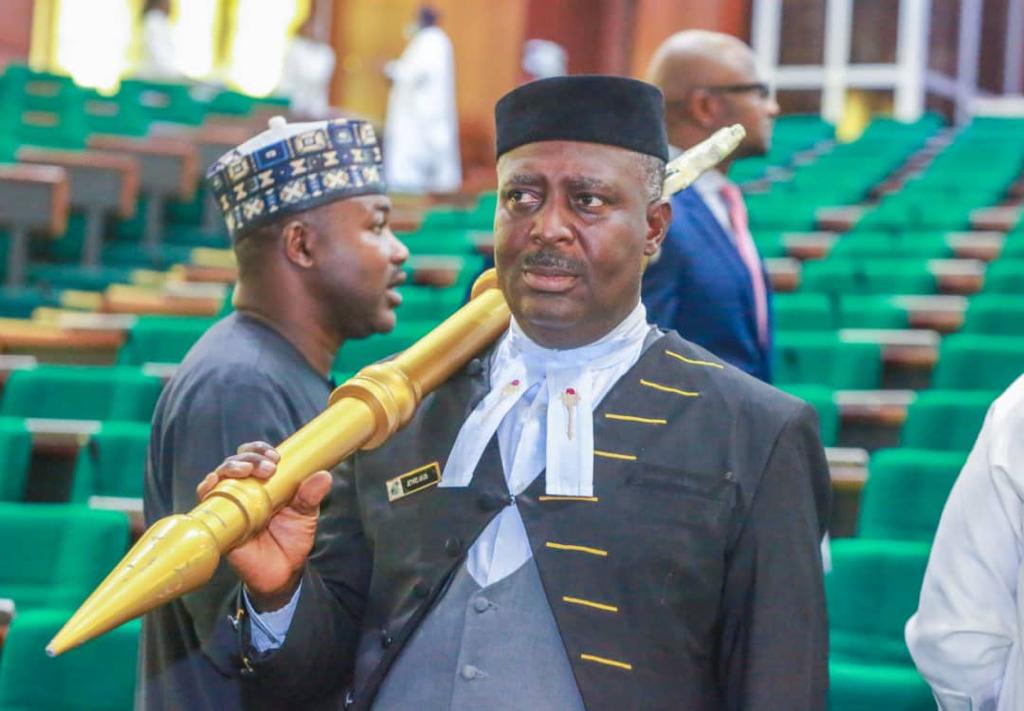 The House of Representatives Committee on Basic Education has said that it would sanction schools, especially private ones, resisting the National Personnel Audit conducted by the Universal Basic Education Commission (UBEC).

The Chairman of the committee, Prof. Julius Ihonvbere, said this in Abuja, yesterday, while monitoring the 2022 National Personnel Audit.

UBEC is currently carrying out a national personnel audit of all basic education institutions in the country.

Ihonvbere said that he would propose a law along with other colleagues to make it compulsory for every private school to make available 100per cent of the personnel data.

“What has been lacking in this country is policy consistency, ability to align policy formulation with policy performance, funding the education sector adequately and ensuring that resources go to the right places.

“The numbers of schools have increased over time but we don’t have enough teachers.

“We are closing schools because of security. It is not the teachers that will provide the security; it is the government. So, they need to do something about that,” he said.

The chairman said that most schools outside the capital city were lacking perimeter fencing and it was not the government’s responsibility to do that for schools.

“There are schools without water, toilets, playground for primary school pupils. So, we need to take education very seriously.

”That is if we really want to change this country, because education makes the difference in any country.

“So, when I said since 1960 the fundamentally structural challenges and contractions in Nigeria have remained constant, I know what I’m talking about.

“The private schools are taking a major risk. Even the school where UBEC staff was arrested, I’m surprised that the board has not closed down that school,” he said.

“What is going on now is a better opportunity for us to have at our fingertips data that concern the enrollment, teachers and infrastructure.

“I think it is better to plan when you have your data at your fingertips.

”I think the best thing that the Federal Government is doing for Nigerian citizens is ensuring free and compulsory basic education for our children,’ he said.