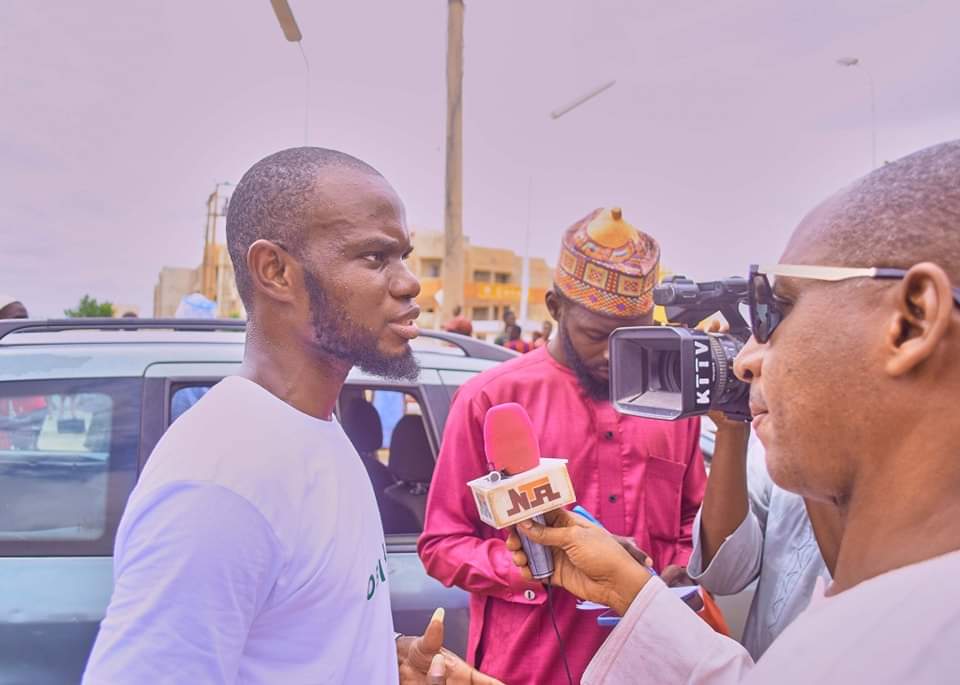 Global tech giant, Google, yesterday, announced five Nigerians and 29 other recipients of the third Google News Initiative (GNI) Innovation Challenge drawn from Africa, Middle East, Israel and Turkey.
Head of Innovation, Google News Initiative, Ludovich Blecher, said in a statement that the recipients were selected for their initiatives in promoting diversity, equality and inclusion in the journalism industry.
Blecher said the 34 projects of the recipients from 17 countries were chosen to receive $3.2million in funding.
He said the GNI innovation challenge was part of Google’s $300million commitment to helping journalism thrive in the digital era.
According to him, GNI has seen news innovators step forward with many exciting initiatives, demonstrating new thinking.
“This year, we seek to broaden our criteria to include digital innovation initiatives that promote goals like reader engagement, new reader income, subscriptions, disinformation, among other things.
‘’Following a thorough assessment, a round of interviews, and a final jury selection, 34 projects from 17 countries were chosen to receive $3.2million in funding.
‘’The recipients met all the five criteria requirements including impact on the news ecosystem, equity and inclusion, inspiration, innovation, diversity, and feasibility,” he said.
According to him, some of the recipients include Kenya’s WANANCHI Reporting, Nigeria’s Dubawa, and South Africa’s Quote This Woman+.
He said that WANANCHI Reporting provided features that allowed both the unserved and underserved Kenyans from remote and excluded areas to tell their stories.
He said the features of the unserved and underserved highlighted diversity in a manner that avoided misrepresentation by allowing them to contribute to the news ecosystem, through their technology-driven interactive platform.
Blecher said that Nigeria’s Dubawa was a digital platform that helped newsrooms source and license quality images from local African photographers and photojournalists.
He said that starting with Nigeria, ATLAS looked to host relevant news images and editorial images, curated from local African photographers and photojournalists which anyone could instantly download.
He said that South Africa’s Quote This Woman+, an interactive online database solution and tool, helped journalists and newsrooms to efficiently access diverse expert sources for their news coverage.
According to him, the database provides a growing community of African women+ experts from all fields, including science, public health, economic policy, politics, education reform, environmental justice and more.
Blecher said the 2022 challenge received a total of 425 submissions from 42 countries, representing a 27per cent increase in total applications.
He said that notably, there was a significant increase in applications from news organisations undertaking fact checking activities at 118 per cent when compared to previous innovation challenges in the region.
He said the proposed projects which used artificial intelligence (AI) and machine learning (ML) also showed significant growth 92per cent reflecting a trend to embrace cutting edge new technologies and data.
He said that recipients were from South Africa, Kenya, Morocco, Nigeria, Congo, Burkina Faso, Egypt, Niger, Uganda and Burundi.