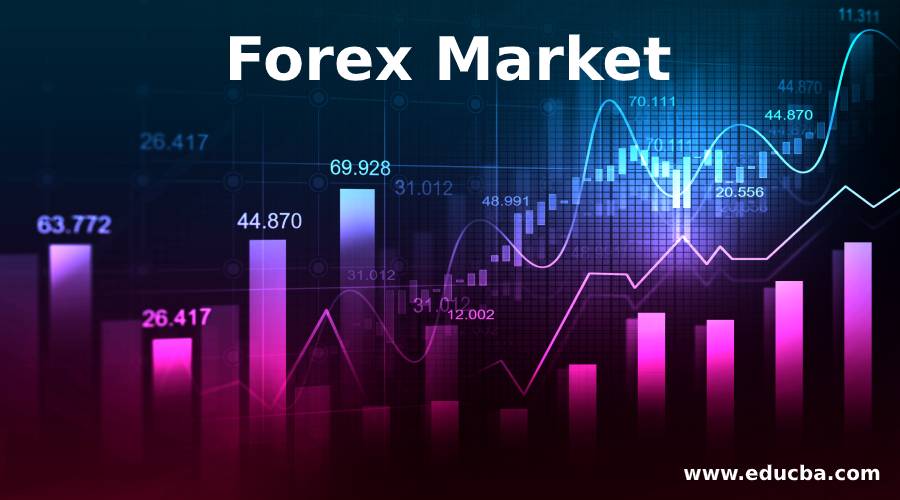 Foreign exchange body, the Association of Bureaux De Change Operators of Nigeria, has called on the Central Bank of Nigeria (CBN) to establish BDCs’ Autonomous Foreign Exchange Trading window with a determined maximum daily limit.
This, according to the association, will enable eligible BDCs to access dollars from banks, autonomous market, and Diaspora forex widow at the prevailing market prices.
The forex dealers also requested an enhancement of existing BDCs’ automation portals to file transaction returns on CBN/ABCON/Nigerian Financial Intelligent Unit/Nigeria Inter-Bank Settlement System Plc portals for effective regulatory monitoring and supervision.
The body also canvassed the creation of an automation portal to encourage the registration of undocumented and unlicensed operators for effective monitoring, identification, and tracking of their transactions.
ABCON believes the proposal will save the naira from further decline and enhance exchange rate stability.
This was contained in a statement issued by the BDC operators. The body spoke as the nation continues to grapple with a shortage of forex in the economy.
In the statement, the body claimed that the naira was exchanging at 596/dollar at the parallel market and 415.83 to the dollar at the official market, creating a rate gap of N180.17 per dollar.
The ABCON National Executive Council said the “move to save the naira” was agreed upon by the body after its meeting in Lagos, where it unveiled strategies for ‘Save the local currency, bridge the exchange rate gaps, and curb volatility in the forex market.’
The President, ABCON, Alhaji Aminu Gwadabe, said there was an urgent need to enhance dollar liquidity in the market and ensure the stability of prices in the economy.
These steps, he said, would save the local currency and economy from the impact of election spending that had kept inflation at double digits for a very long time.
The ABCON boss claimed that the depreciation of the naira against global currencies was due to pressure from rising dollar demand without sufficient liquidity to meet the demands from retail end users, manufacturers, and other key players in the economy.
“The naira has consistently come under serious pressure due to dollar scarcity, making it difficult for forex end users, manufacturers, and key industry players to access the dollar needed to meet their needs.

“ABCON under my leadership will continue to encourage our members to play the vital role of closing the exchange rate gaps in the market and reducing widening premium between the parallel market and the official window”, he said.

Gwadabe listed several factors that continued to undermine the naira’s stability and the local currency’s value against other.