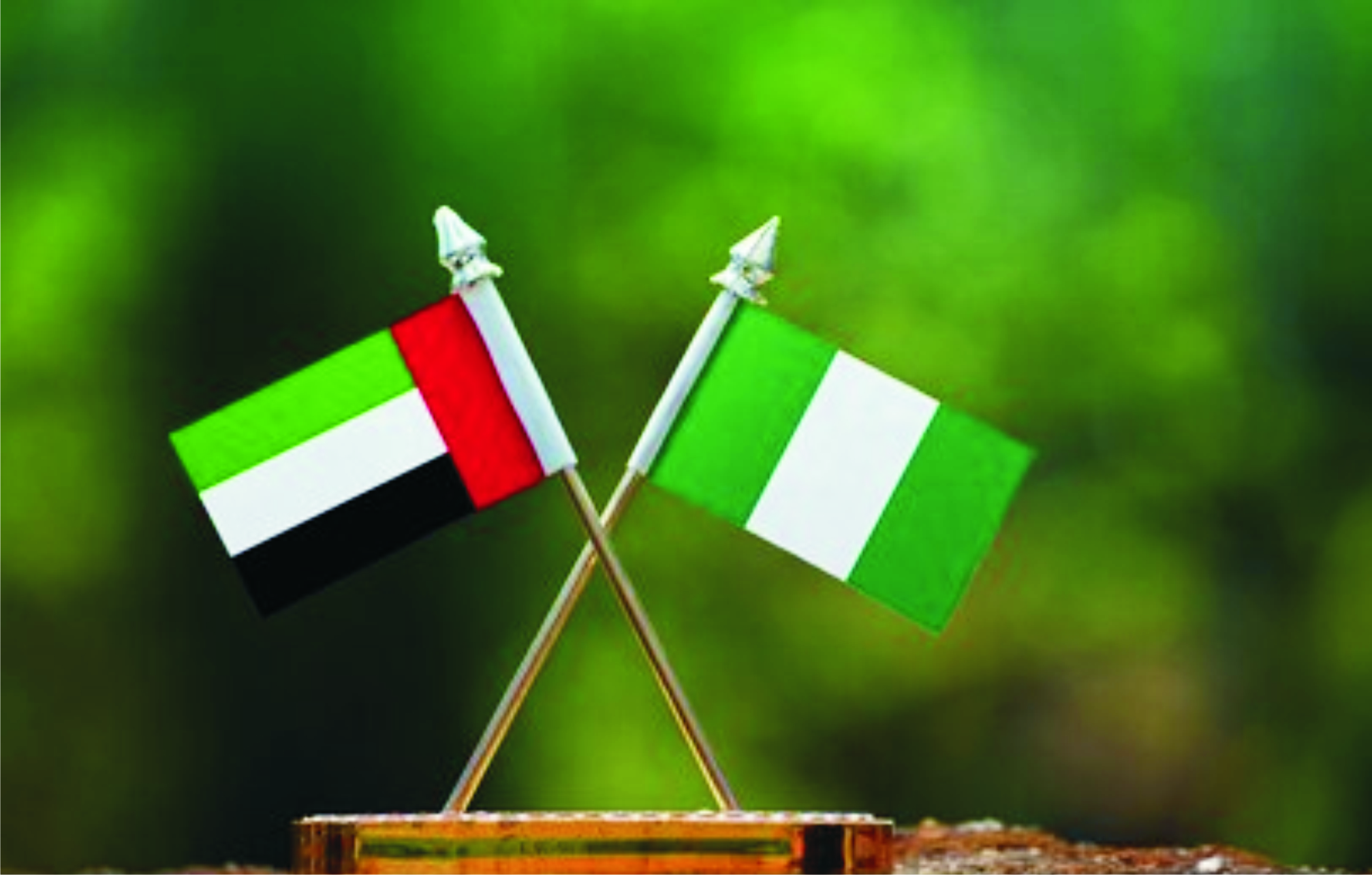 The list of companies set to accept Bitcoin as a payment option has increased, with Emirates Airlines accepting to join the group.
In a release made available to The Tide at the weekend, the Chief Operating Officer of the airline, Adel Al-Redha, disclosed that the company might have to recruit employees to assist it in creating applications that would monitor customer needs, and further explained the differences between NFTs and the metaverse.
”NFTs and metaverse are two different applications and approaches. With the metaverse, you will be able to transform your whole processes whether it is in operation, training, sales on the website, or complete experience into a metaverse type application, but more importantly making it interactive”, he said.
The company said it would also add non-fungible token collectibles on its webpage.
The Chief Operating Officer, however, did not give an exact date as to when the airline would launch its BTC payment service.
This is coming weeks after the airline announced its NFT and metaverse plans.
According to the company, its goal with its metaverse launch was to ensure it aligned with the UAE’s vision for the digital economy.
According to him, the airline was exploring using blockchain to keep aircraft records, adding that the company might use the metaverse to transform its processes such as operations, training, website sales, and other airline-related experiences into the digital world.
In spite of the CBN’s clampdown, records has revealed that Nigerians traded N316.9bn bitcoin in 2021, and airports and airlines around the world are exploring ways to integrate blockchain-based technologies and crypto payments.
“In February 2021, Air France collaborated with several organisations in a bid to create a blockchain-based system that verifies COVID-19 test results.
“The Latvian Airline, Air Baltic, added Dogecoin and Ether into its payment options in March 2021, since it has been accepting BTC since 2014.
“In October 2021, Salvadoran President, Nayib Bukele, said the airline, Volaris El Salvador, would start accepting BTC payments”, the release stated.