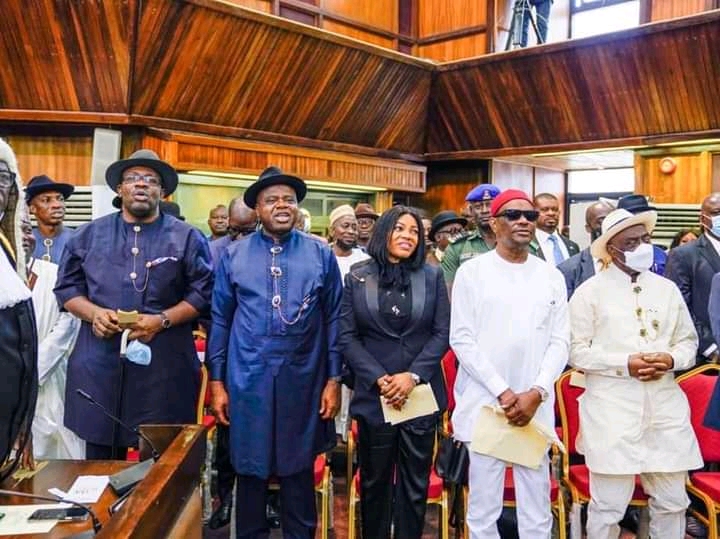 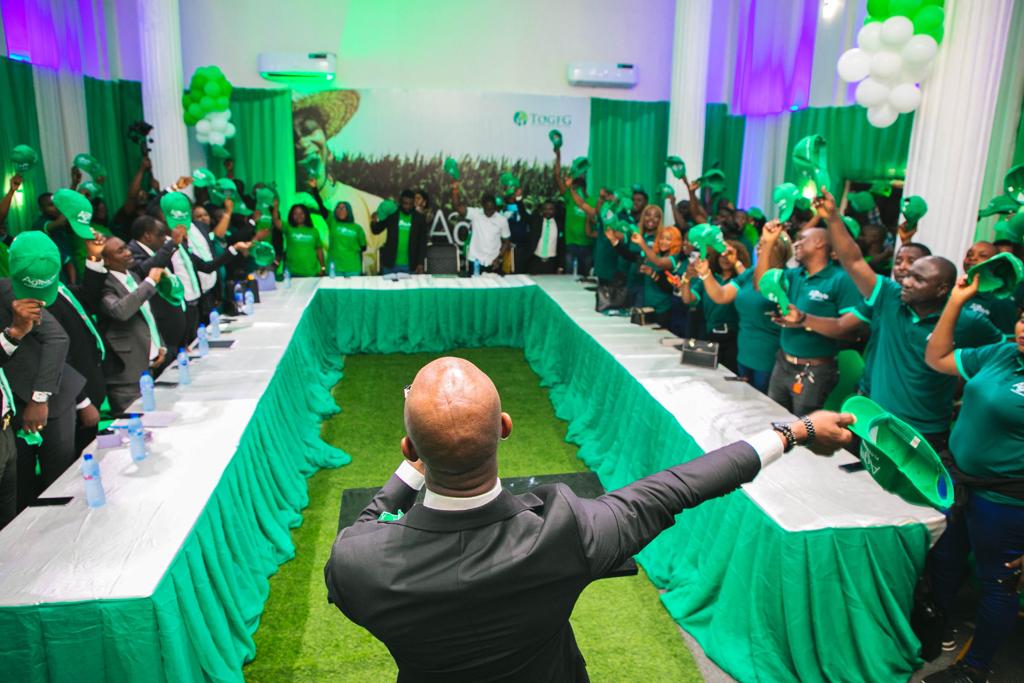 In a bid to cover the entire agriculture value chain and support farmers in the country, Oxford Green Farms Group (a new business conglomerate and an agro-allied industry in Africa) has launched an innovative platform known as AgroLyfe recently in Lagos.

The platform, which leverages farming and real estate, will afford farmers and subscribers the opportunity to create consistent income-earning opportunities as well as generate stable and reliable rental income through farmland acquisition.
Subscribers on the platform can purchase farmlands for as low as ?100,000 to ?2,000,000, and earn rental income on it every three months, stressing that it has immediately flagged off with four farm locations, including Ijaka in Aiyetoro, Ogun State; Itele in Ijebu, Ogun State; Imala Town, Oke-Ogun; and Ibadan, Oyo State.
Plans are underway to add 20 more locations to the scheme within the next 30-60 days. 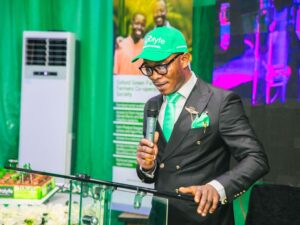 Speaking on what AgroLyfe stands to offer, the CEO, Oxford Green Farms Group, Dr. Goodluck Olatunde Precious, said, “At Oxford Green Farms Group, we want to support the Federal Government’s drive towards self-sustainability in food production. Therefore, we are working towards acquiring 10 million acres of farmland and onboarding 10,000 farmers on our platform within the next five years.
“We would give farmers we are onboarding access to grants and off-takers for their farming to boost capacity and output. We believe this would add up to a 20percent boost to Nigeria’s overall food production capacity.”
To this end, our research team has been relentless in designing an innovative product that is market-fit, appeals to everyone, and creates consistent income-earning opportunities for everyone interested.
This is what birthed the product we are launching today – AgroLyfe. “AgroLyfe is that child delivered when you marry Agriculture with Real Estate – it is a product that leverages farming and real estate to generate stable and reliable rental income for customers through farmland acquisition.
“Think of it like this: Buy land, rent out to farmers for farming, and earn rental on these farms at short intervals. Smart, right? That is exactly what AgroLyfe is.”
Emphasizing, he said: “With AgroLyfe, you can purchase farmlands from as low as ?100,000 to ?2,000,000, and earn rentals on it every three months. We immediately flag off with four farm locations, including Ijaka in Aiyetoro, Ogun State, Itele in Ijebu, Ogun State, Imala Town, Oke-Ogun, and Ibadan, Oyo State. And we are adding 20 more locations to this scheme within the next 30-60 days. “There is also a flip side of this new product that we will be announcing soon, the Farmers’ Cooperative Society. We are setting up a Cooperative Society for farmers across the 36 states of Nigeria, through which we can easily plug them into our Agro-Allied business. “Our mission is to cover the entire agriculture value Chain – from farming to harvesting, processing, storage, transportation, and up to the end-users. In this case, this would also include exporting agro products.
“The goal is to acquire up to 4 million hectares of arable land across the 36 states of Nigeria and beyond while having more than 10,000 active farmers on this platform. I’d leave your imagination to what is possible with that”, Olatunde-Precious concluded. 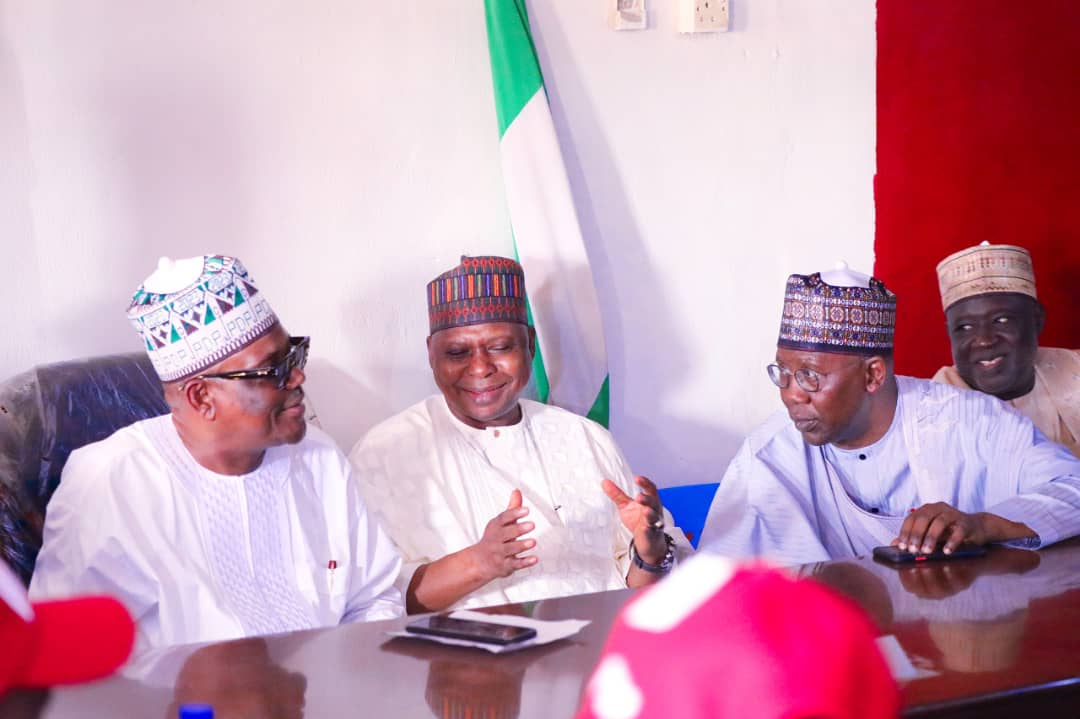 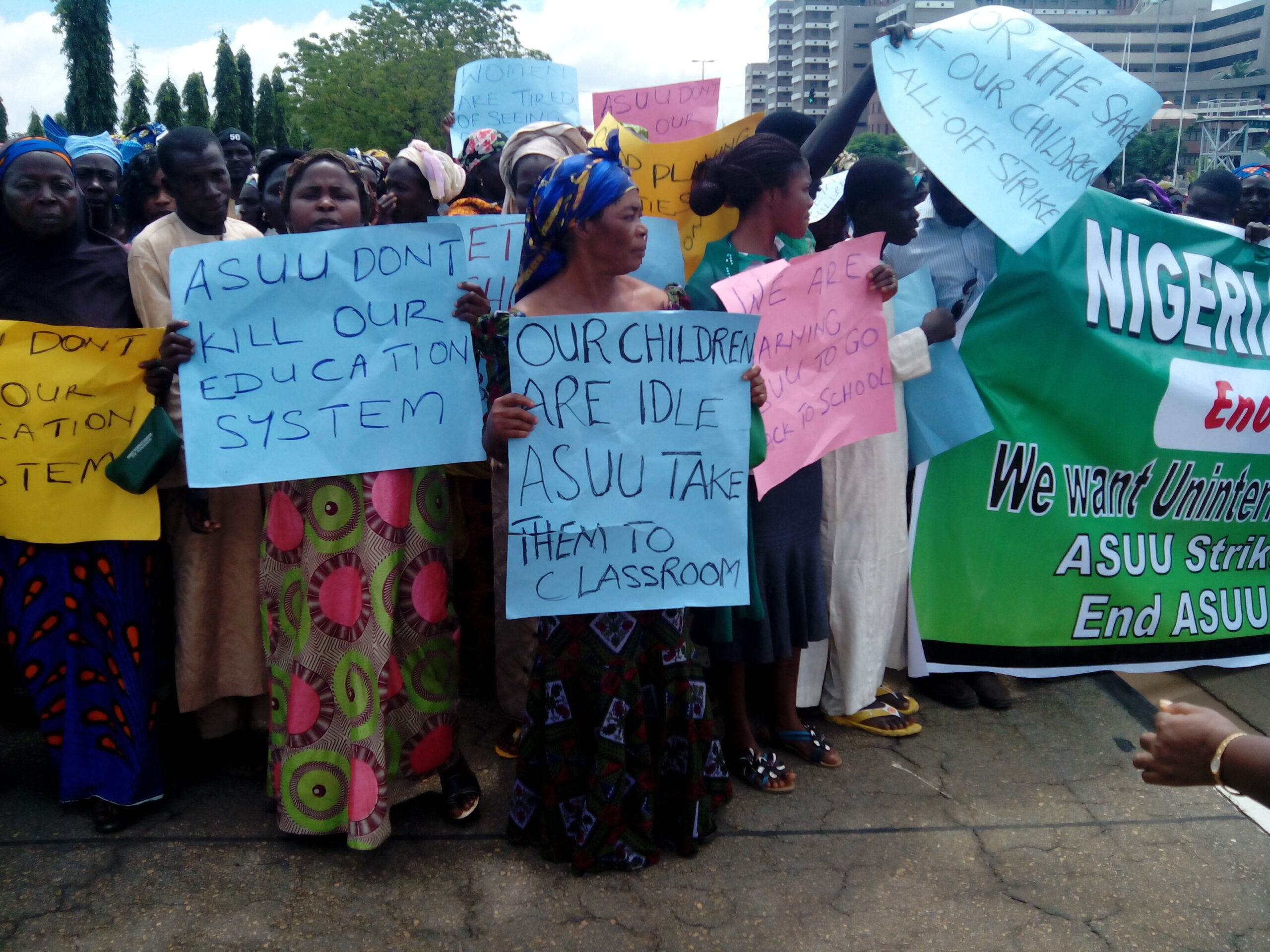