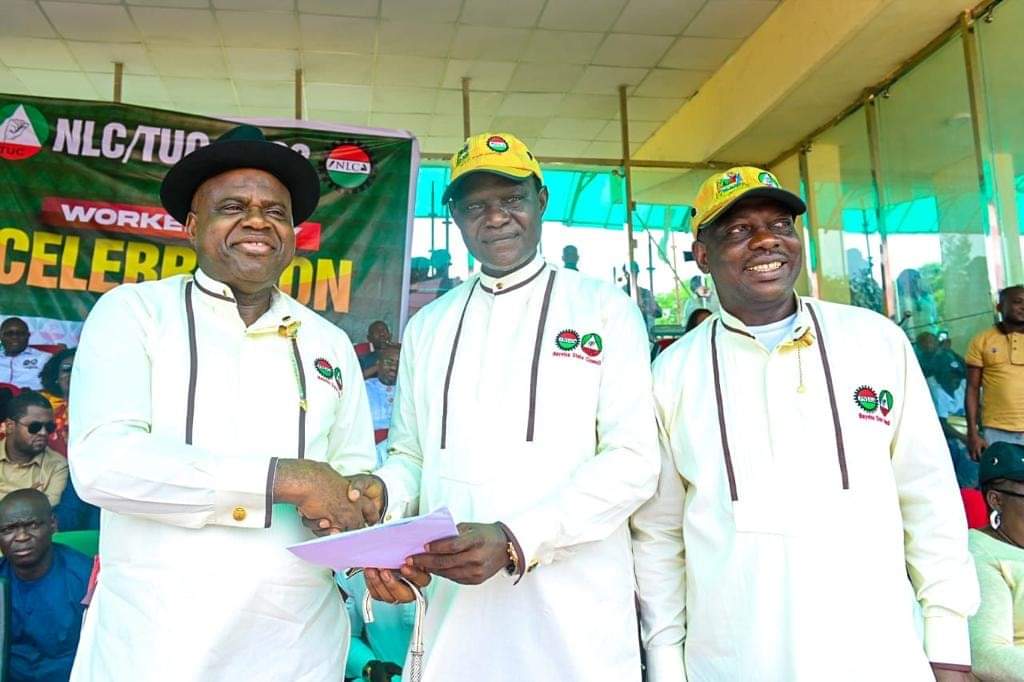 The Bayelsa State Government has renewed its call on the Niger Delta Development Commission (NDDC) to prioritise the completion of its long-abandoned bridge project at Akenfa, a suburb of Yenagoa metropolis.
The state Deputy Governor, Senator Lawrence Ewhrudjakpo made the call at the weekend during a meeting with the leadership of Akenfa Community and representatives of NDDC in Government House, Yenagoa.
In a statement by his Senior Special Assistant on Media, Mr Doubara Atasi, the Deputy Governor was quoted pointing out that the bridge project was strategic to the socio-economic development of Akenfa community in particular and the state capital in general.
Ewhrudjakpo urged the State Office of NDDC to effectively engage its headquarters with a view to ensuring the resumption and completion of the project.
Responding to a demand on government to terminate the contract and have it re-awarded to another contractor, Senator Ewhrudjakpo clarified that it was not in the power of the Bayelsa State Government to revoke the contracts awarded by the interventionist agency, pointing out that although only the NDDC reserves the prerogative to terminate the contract and re-award it to a competent contractor, the state government was ready to collaborate with the NDDC to resume and complete the project.
“We are coterminous in terms of the value the project will add; social security and other benefits, when it is completed. But as we speak, we are quite divergent as to how we get to that coterminous point.
“Your office should raise the memo spelling out the social, economic and security impact the project will have on our people to your headquarters and what role they want us to play.
“If they (NDDC) agree to liaise with the state government, then we must have that communication (document) because we cannot just agree verbally. Once we have that communication and agree on the necessary terms, we move on.
“I’m saying this because we really have to know where we are before we take the next step, which must be in the right direction. But on the demand made by the community, I want to make it clear that the state government has no power to revoke NDDC’s contracts,” he said.
To this end, the Deputy Governor has set up an eight-man committee headed by the Honourable Commissioner for Works and infrastructure, Mr. Moses Teibowei, to liaise with the NDDC on the Akenfa bridge project across the Epie Creek and the access road to link the second phase of the New Yenagoa Gateway Road.
Other members of the committee include the Honourable Commissioner for Local Government, Mr. Thompson Amule; the Technical Adviser to the Governor on NDDC Matters, Mr. Nyenye Mathias, and the Technical Adviser on Special Duties, Deputy Governors’ Office, Mr. Richard Perekeme.
The Committee also has the Vice Chairman of Yenagoa City Council, Mr. Mandy Sylvanus as member, as well as three representatives from Akenfa Community, one of whom should be a woman.
In their separate remarks, the Paramount Ruler of Akenfa, His Royal Highness Obadiah John Osomu, and the Member representing Yenagoa Constituency 1 in the State House of Assembly, Hon. Oforji Oboku, lamented the plight of the indigenes and residents of Akenfa over the non-completion of the bridge project, which had led to the loss of lives in the area.