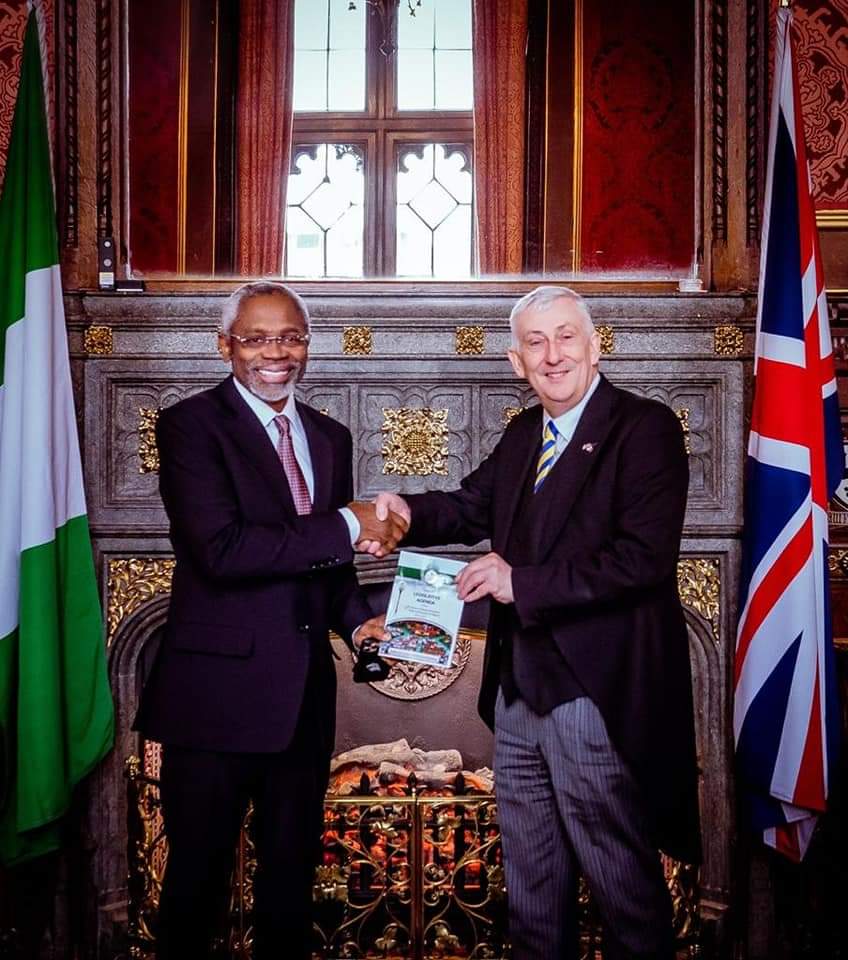 About $300million Foreign Direct Investment FDI inflow is expected into Nigeria from the United Kingdom.
When concluded, the deal which is coming as a support for small and medium-sized enterprises in Nigeria, is expected to generate over $300million in FDI for Nigeria and directly create 5,000 jobs.
The deal was sealed by both the Governments of the United Kingdom and its Nigerian counterpart at the Economic and Development Forum (EDF) held today in London to promote trade as a force for good and boost a partnership worth over £3billion.
At the forum, both countries marked increased support for small and medium-sized enterprises in Nigeria, including the UK Manufacturing Africa programme, which has helped 12 firms in Nigeria secure foreign investment.
Both parties agreed to start discussions on an Enhanced Trade Partnership (ETP) to strengthen trade and high value investment across both countries.
Part of the agreement is to set up an official working level group to explore the benefits of an ETP in priority sectors.
DIT officials said they expect the increased ambition to build on long standing economic ties between the UK and Nigeria which is already worth £3.2billion in 2021.
UK Minister for Trade, Penny Mordaunt said:”Nigeria is one of our long-standing and strategic partners in Africa, and I am pleased that the UK is continuing to deepen our investment relationship with one of the most vibrant and innovative economies in the continent.
“Through the Economic and Development Forum, we can demonstrate how trade is a force for good creating jobs and prosperity and reaffirm our commitment to boost economic ties, support businesses, and grow new markets.”
The forum will include a tech matchmaking event for technology businesses from both nations hosted by venture capitalist firm Local Globe, in collaboration with The City UK, Tech Nation and Innovate UK tomorrow.
There, businesses are provided with the opportunity to explore potential partnerships and share best practice on how to raise vital development capital and registering a business in foreign markets.
Minister for Industry, Trade and Investment, Otunba Niyi Adebayo said: “The Nigerian government is committed to implementing reforms that can attract more foreign direct investment into key industries, boost trade and development and create employment opportunities for Nigeria’s youth by leveraging technology.
“We welcome the commitment to enhancing the relationship between our two countries today and underscore the significance of deepening our bilateral trade policy relationship in a mutually beneficial manner,” said Adebayo. 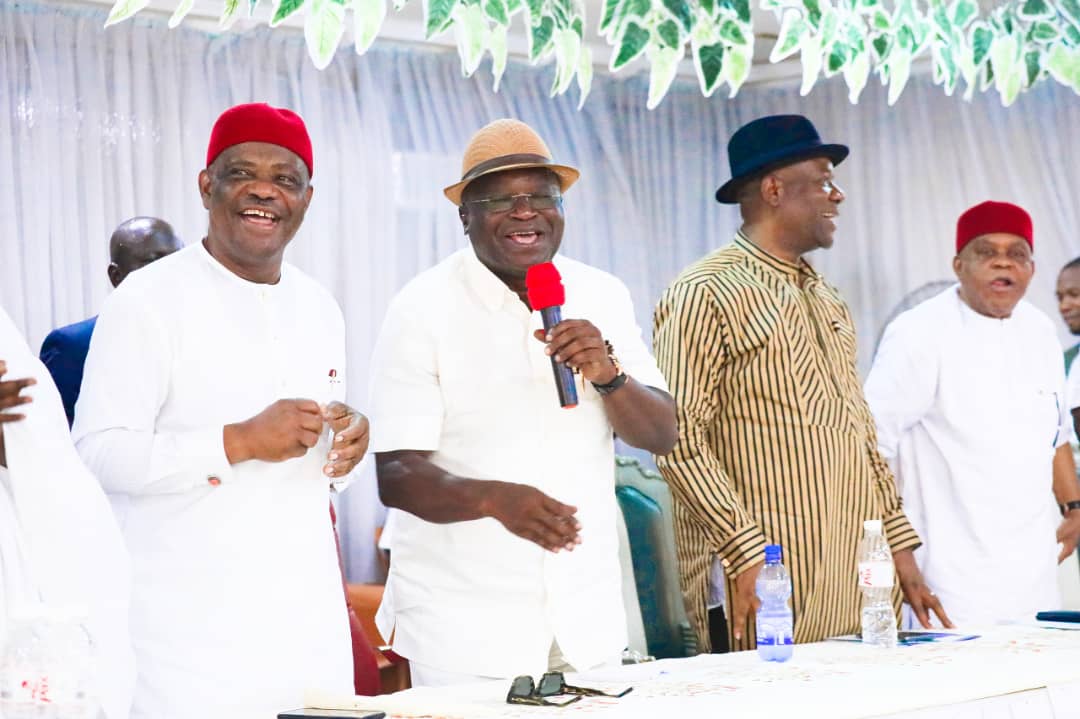 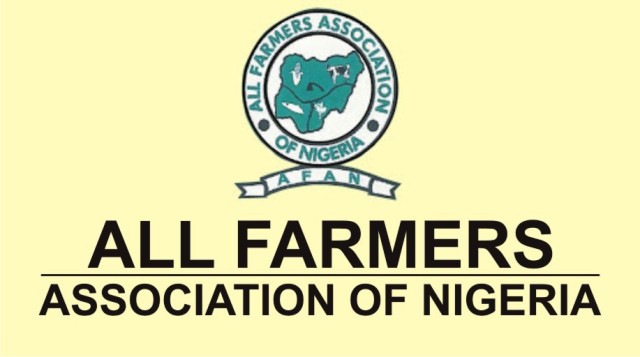