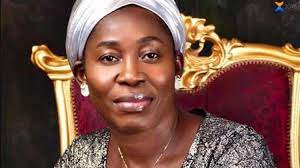 How To Reduce Unwanted Pregnancy In Young Women

Marginalisation: Ray Of Hope For Women 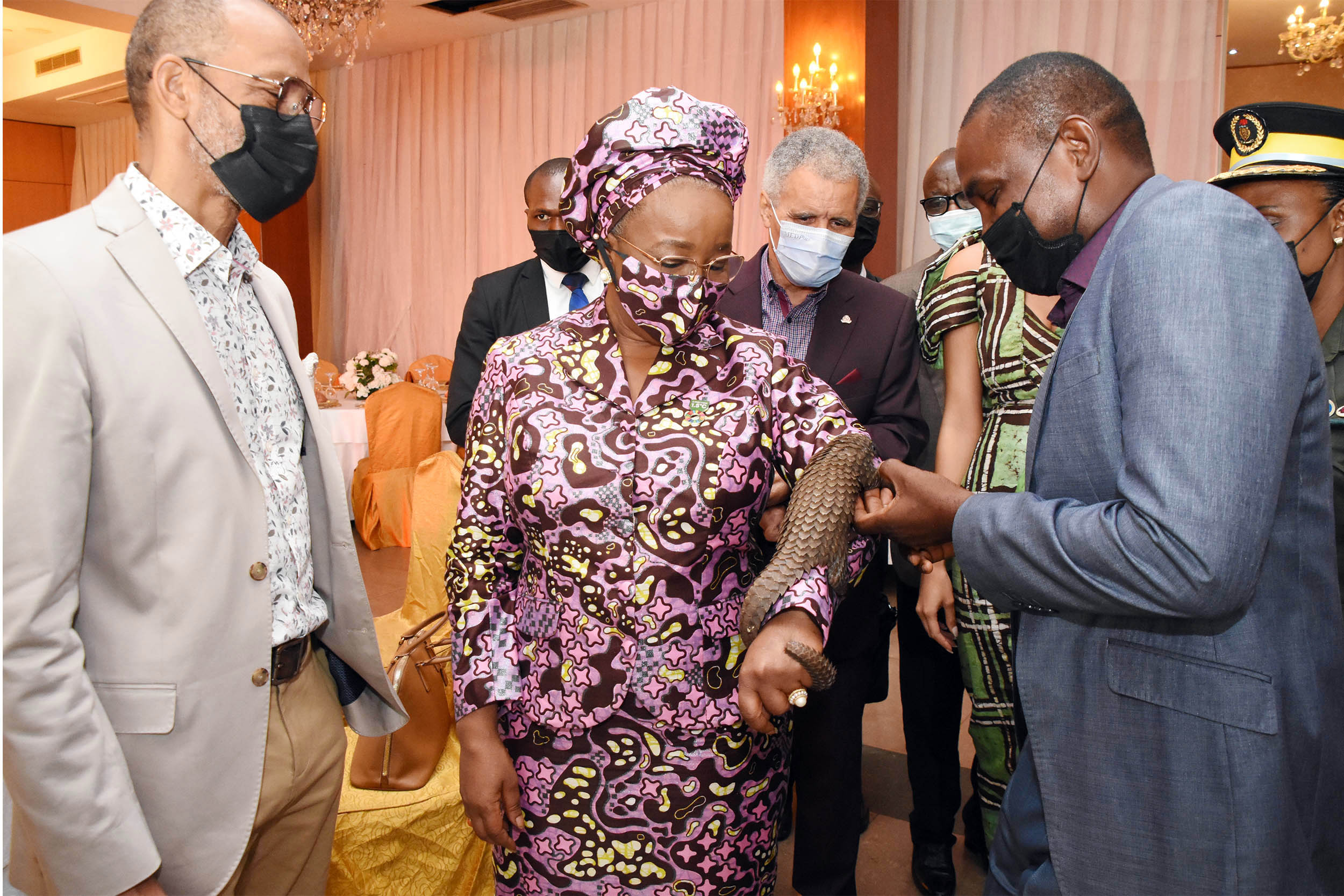 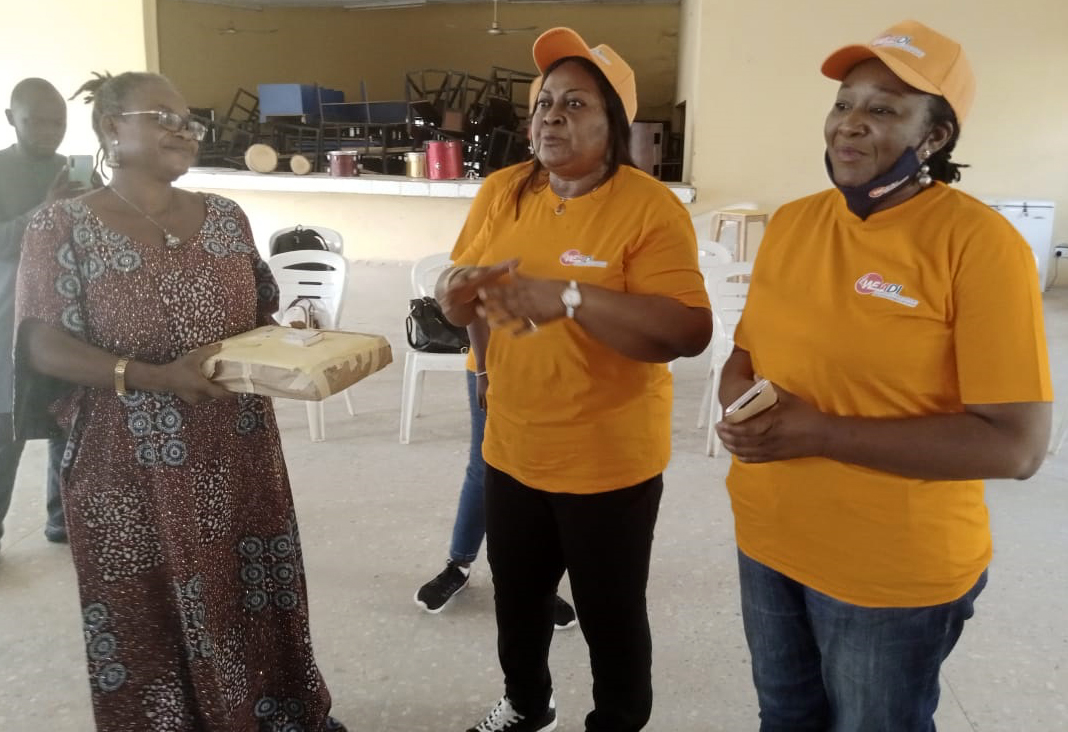 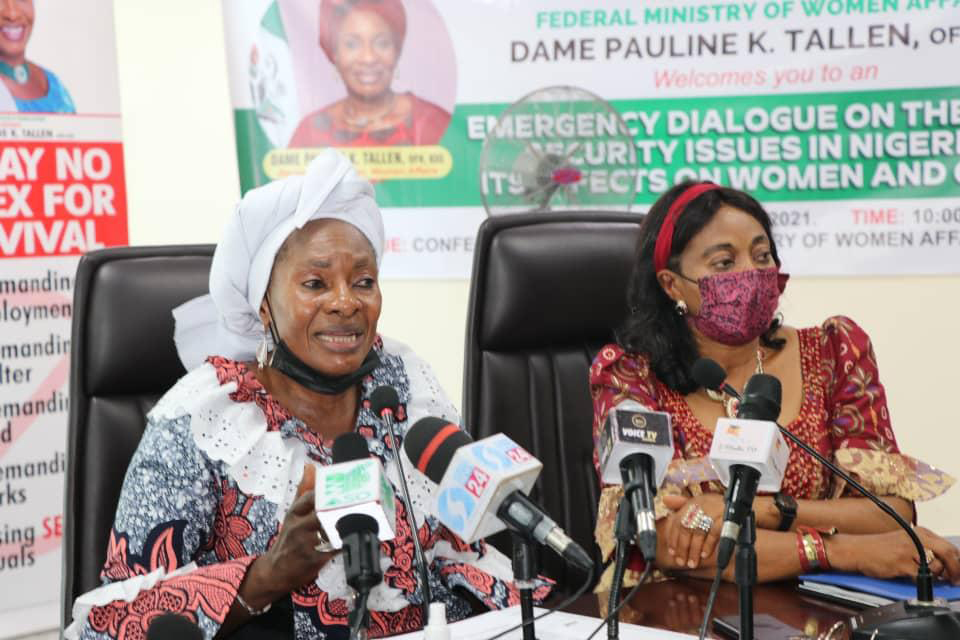