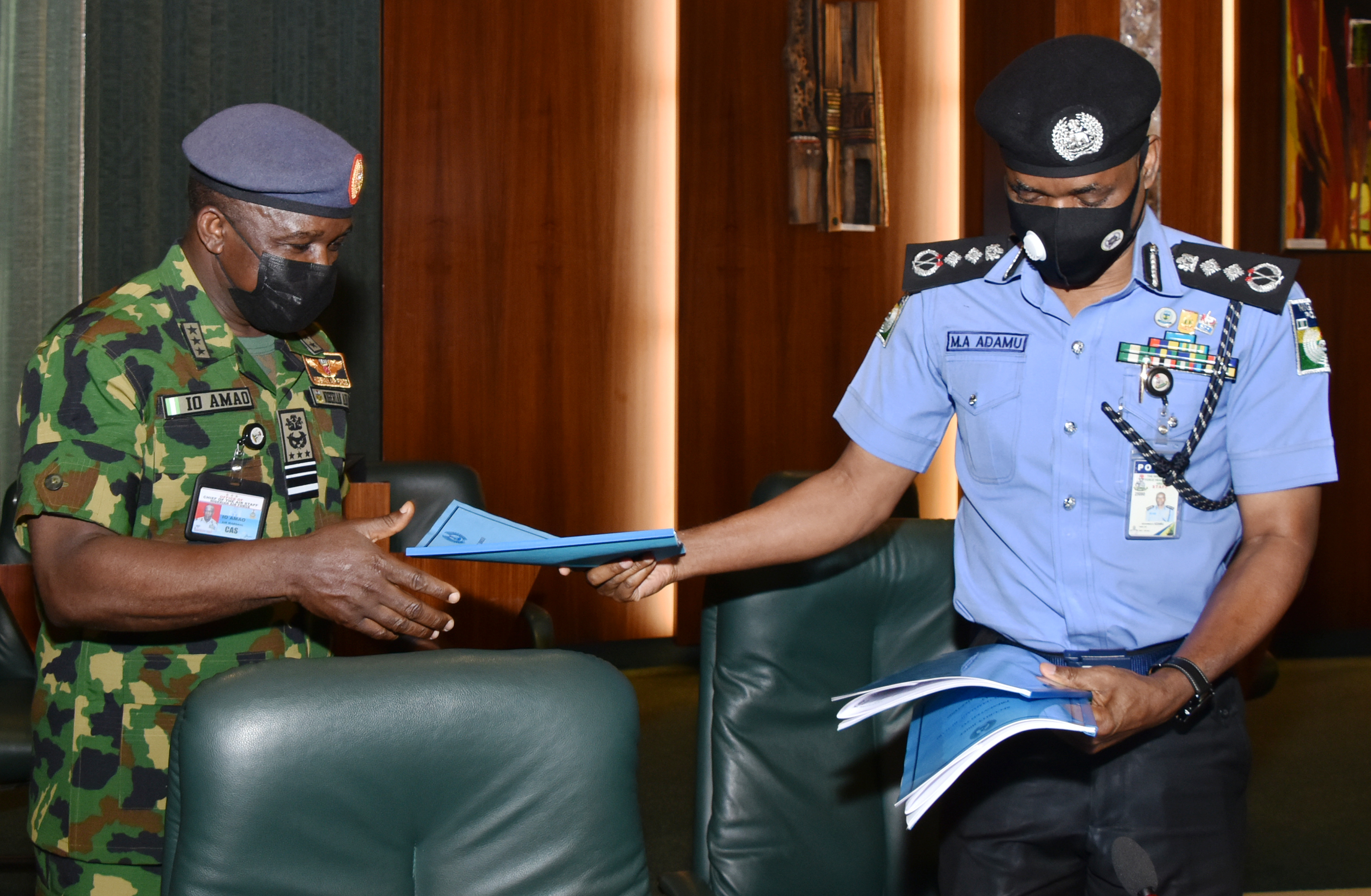 The Akwa Ibom Police, has said that it has rescued a four-year-old girl, allegedly abducted from the Methodist Township Primary School in Ikot Ekpene Local Government Area of the state.
The Police Public Relations Officer, SP Odiko Macdon said this at a news briefing yesterday in Uyo.
He said the victim was abducted on January 18 and taken to a camp at Esighi in Akpabuyu Local Government Area in Cross River State before the police rescued her.
He said the suspect, who was paraded before newsmen, abducted the girl to replace her own daughter, who was allegedly stolen.
According to him, after abducting the little girl, the suspect took her to her boyfriend, an ex-militant resident in Esighi.
He further said that the girl’s name was later changed by her abductors.
Macdon, who also announced the arrest of a fake female police constable on police uniform with identity card, said that the suspects would be charged to court as soon as investigation was completed.
He further said the suspected abductor had confessed to the crime.
He lauded the efforts of the Anti-Child Theft Section of the command for its intervention, which led to the girl’s rescue.
“The victim, whose name was changed, had been with the said ex-militant until her rescue on March 17.
“Though she had since been reunited with her family, they are here with us at the headquarters,” Macdon said.
He said that the suspected fake constable had allegedly defrauded two persons to the tune of N500,000 at Itam Market in Itu Local Government Area.