The Independent National Electoral Commission (INEC) has increased the number of registration centres in Delta State from 27 to 73 to stimulate the process of the Continuous Voters Registration exercise.
The Delta State Resident Electoral Commissioner, Mr. Monday Udoh-Tom, disclosed this during the Aniocha/Oshimili Federal Constituency town hall meeting at the Oshimili North Local Government secretariat complex annex in Ibusa.
He said 188,000 people had completed the online aspect of the exercise out of over 400,000 applicants.
He said the poor performance of the CVR exercise less than five months to the end of the process was against the initial projection of increasing the state voting strength by 1.5 million eligible voters.
He pointed out that with 5,624 polling units, using the benchmark of 750 registered voters per polling unit, the voting strength of the state should be in the region of 4.3 million.
He said: “INEC is doing the best under the situation, and we have a lot of centres. All we are asking is people should make efforts to go out and make use of what we have now. When we go to Abuja, we will make recommendation that we need more machines.
The member representing Aniocha/Oshimili federal constituency in the House of Representatives and Minority Leader of the House, Mr Ndudi Elumelu, called for further devolution of the CVR centres to ease the process of registration  for the masses.
While the state Chairman of the Social Democratic Party, SDP, Mr Oke Idawene, blamed political leaders for the poor performance, the Chairman of All Progressives Congress, APC, in Aniocha South, Mr Norbert Akachukwu, suggested the rotation of CVR centre among voting units to address the problem.
Members of civil society organisations, women and youth groups, the clergy and security agencies attended the meeting.
Earlier at the palace of the Obuzor of Igbuzor, Obi Louis Nwoboshi, the traditional ruler commended INEC for the introduction of Bi-modal Voter Accreditation System,B-VAS, and other innovations which he noted would strengthen the electoral process in the country.

I Won’t Leave PDP For Anybody – Obaseki 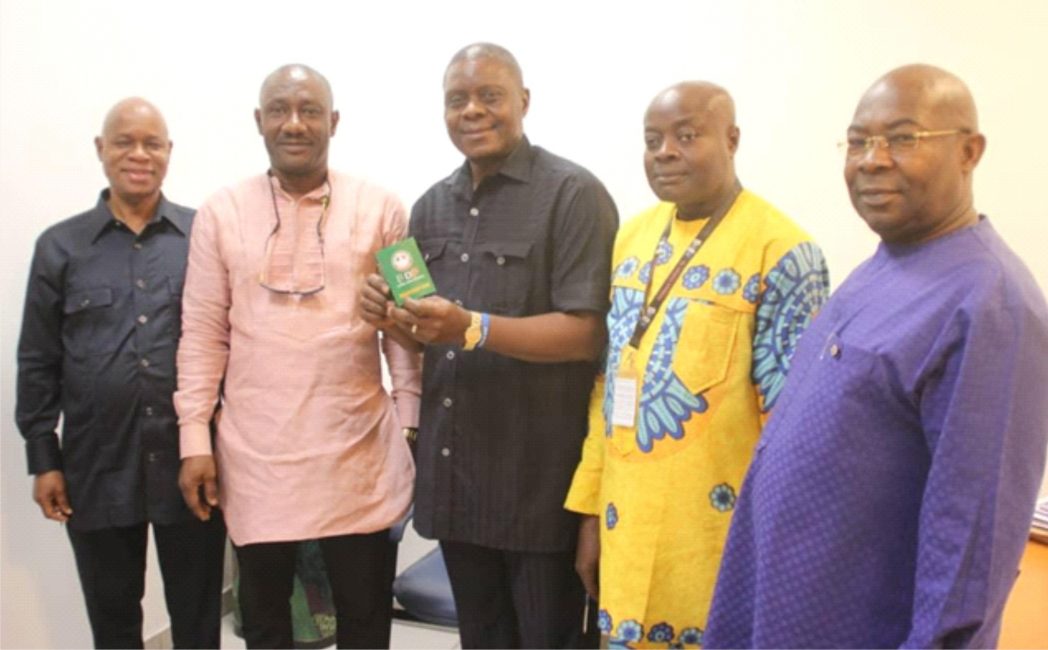 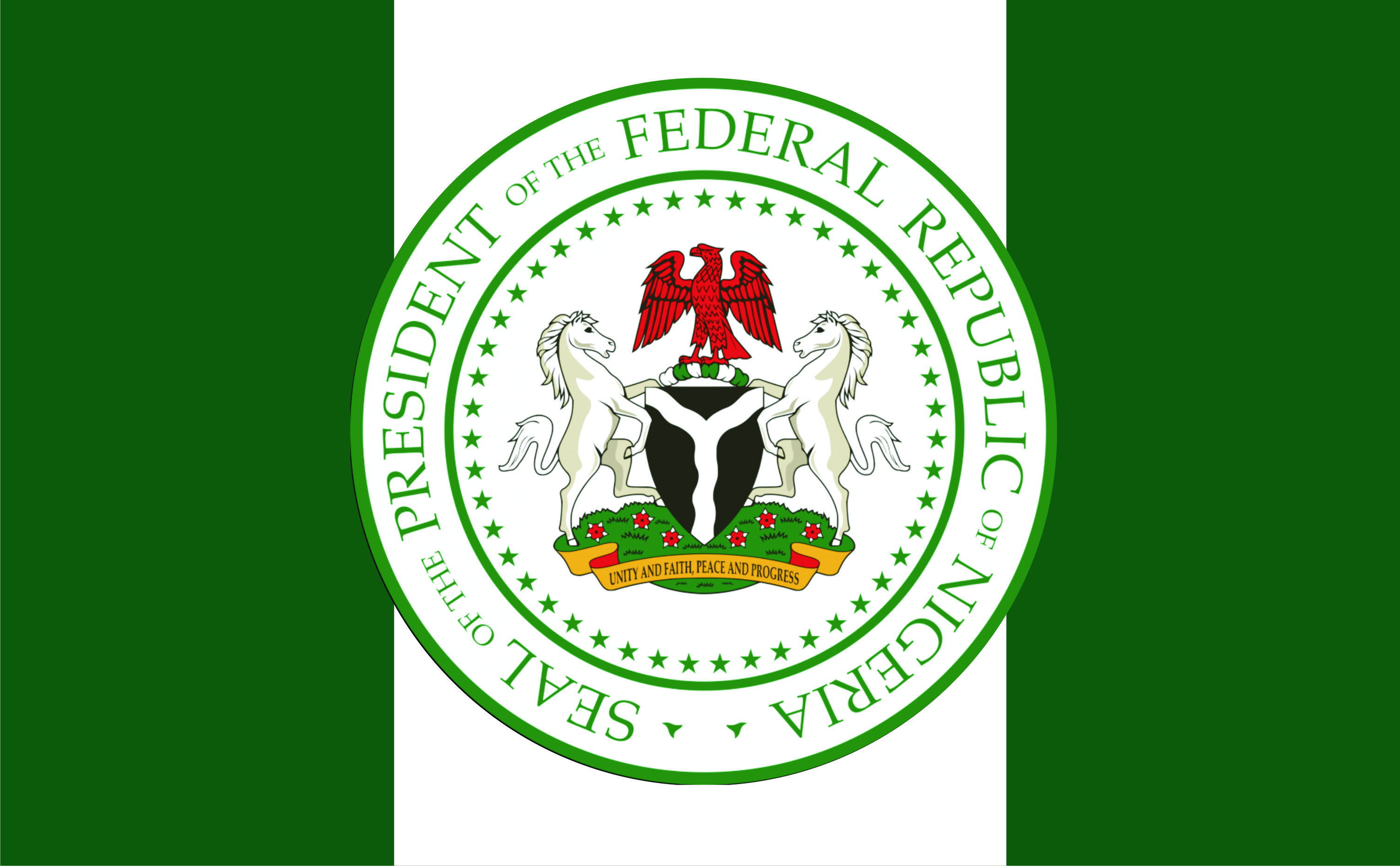 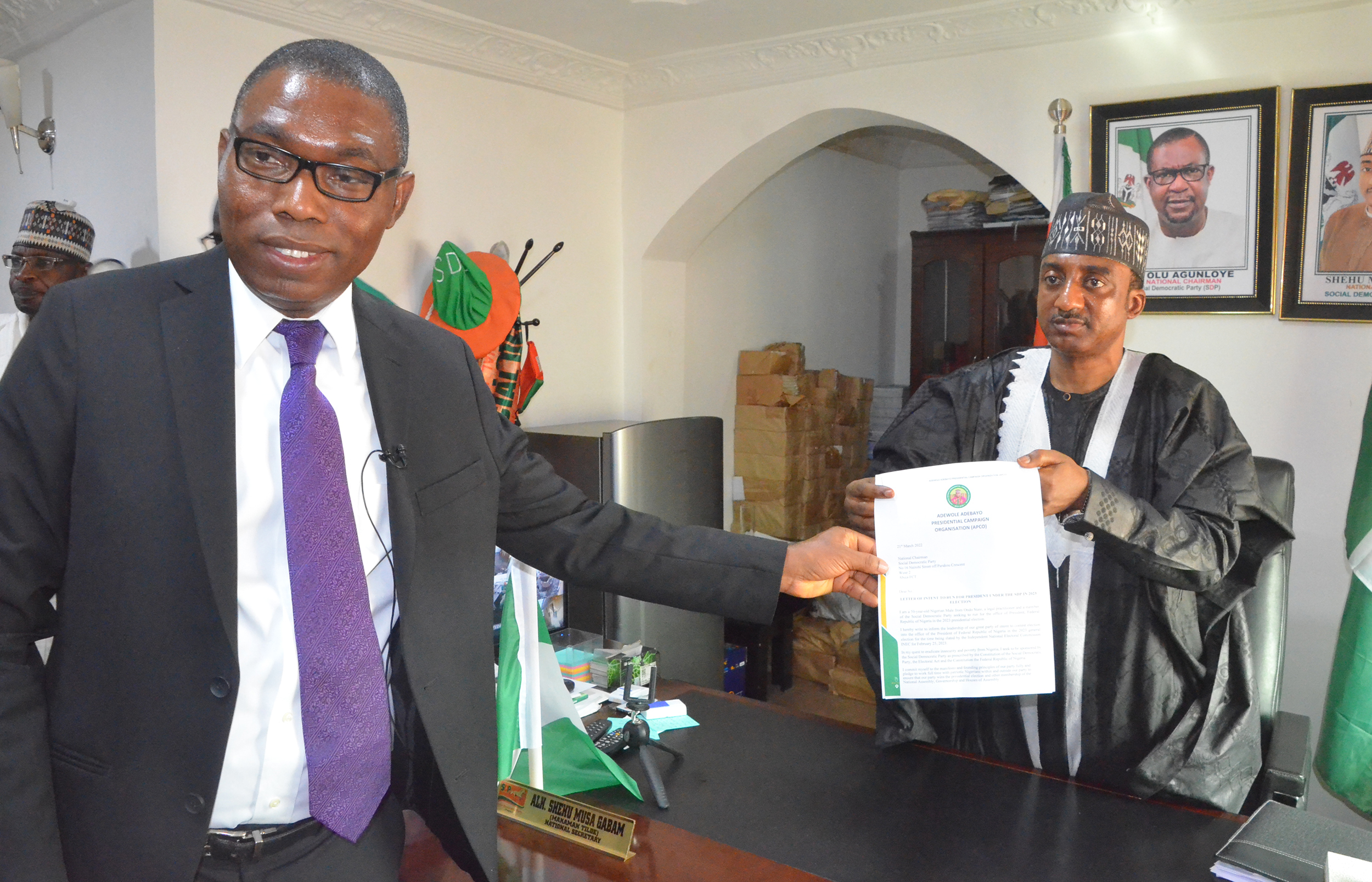