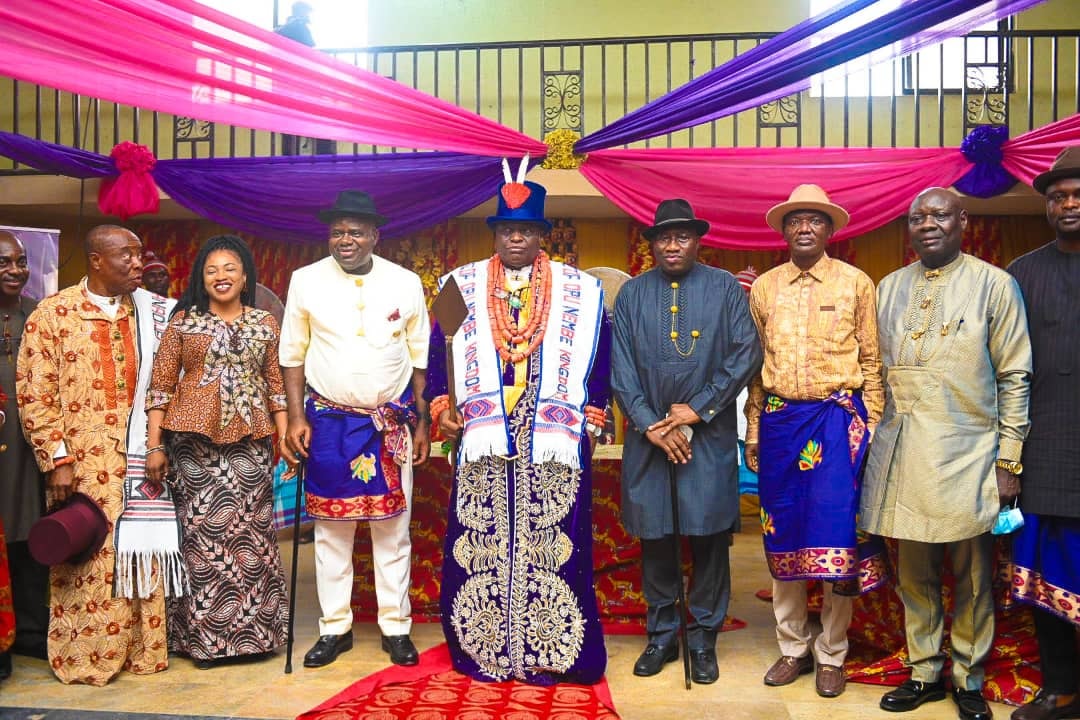 Bayelsa State Governor, Senator Douye Diri, has said his Independent Newspaper’s Governor of the Year 2021 Award will spur him to better serve his state and the country.
He equally dedicated the award to people of the state and his Prosperity Administration team.
The governor, who was honoured as the best in the Good Governance and Responsive Leadership category, received the award at a well-attended event held at the Eko Hotel and Suites in Lagos on Saturday night.
In statement by his Chief Press Secretary, Mr. Daniel Alabrah, on Sunday,  Senator Diri said the award was not for him alone but also for members of his Prosperity Administration and all Bayelsans.
He appreciated the media organisation for the recognition, noting that he was delighted  that his silent achievements were  recognised by by the newspaper.
Describing Bayelsa as a hub of oil and gas activities in Nigeria, Diri said that an enabling environment has been created for investors in various sectors in the state.
“For us, this award is dedicated to my Prosperity Team and indeed the people of Bayelsa State.We are happy that our modest efforts are reverberating and have attracted this award. But it is not to me alone as governor but also to the people of Bayelsa and the team of the Prosperity Administration.
“To us, this is a further call to duty. To whom much is given much is expected. So for us, in the face of dwindling resources, the much that we can muster will be able to impact on the lives and environment of our state.Bayelsa is relatively one of the most peaceful states in Nigeria. It is the hub of oil and gas activities”, he said.
“I can assure you that Bayelsa is prepared to host the world. The state now has an airport, which is operational, with two airlines flying to Bayelsa on daily basis from Lagos and Abuja. So, the state is open business-wise. We call on investors that Bayelsa is open infrastructurally,  spiritually and physically”, he added.
When asked what the people of the state should expect in the remaining two years of his first tenure, he said: “Our own policy is to silently do what we want to do and thereafter showcase to the world like you saw during the second anniversary.”
In his opening remarks, Managing Director of Independent Newspaper Limited, Mr Steve Omanufeme, stated  that the 2021 awards focused on people with outstanding performance in their various fields.
He noted that the awards were to show appreciation to the recipients and expressed the optimism that the gesture would motivate them to do more for society.
Governors who also received awards in different categories were Delta State Governor, Dr Ifeanyi Okowa, Governor Babajide Sanwo-Olu of Lagos State, Dr Samuel Ortom (Benue), and their Oyo counterpart, Engr. Seyi Makinde.
Other notable recipients were the Ijaw nation leader, Chief Edwin Clark, Minister of Transportation, Chief Chibuike Amaechi, his Niger Delta Ministry counterpart, Godswill Akpabio and the Chief Executive Officer of Air Peace Airline, Chief Allen Onyema among others. 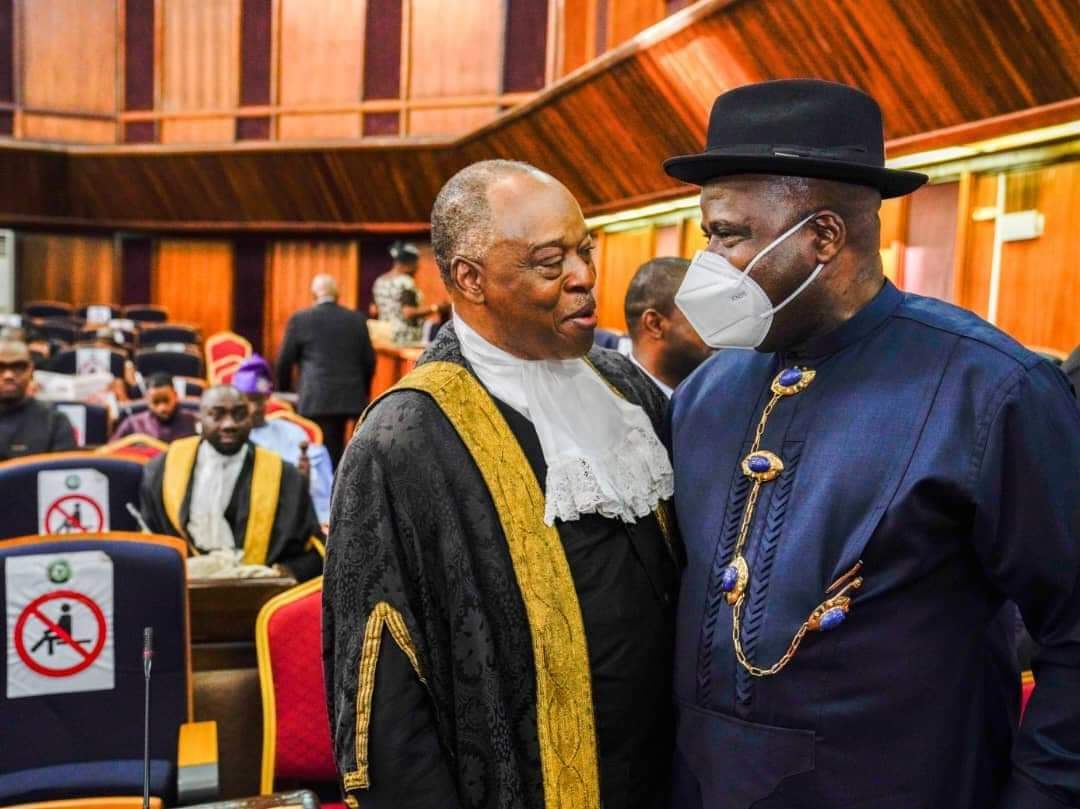 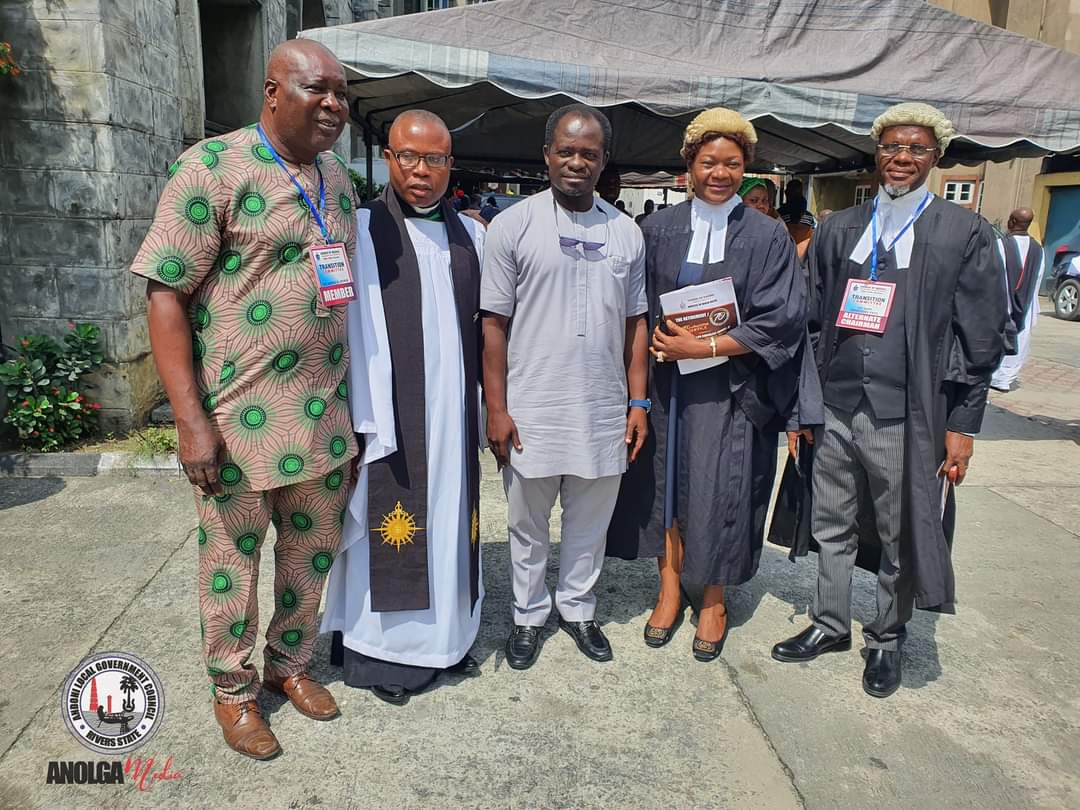 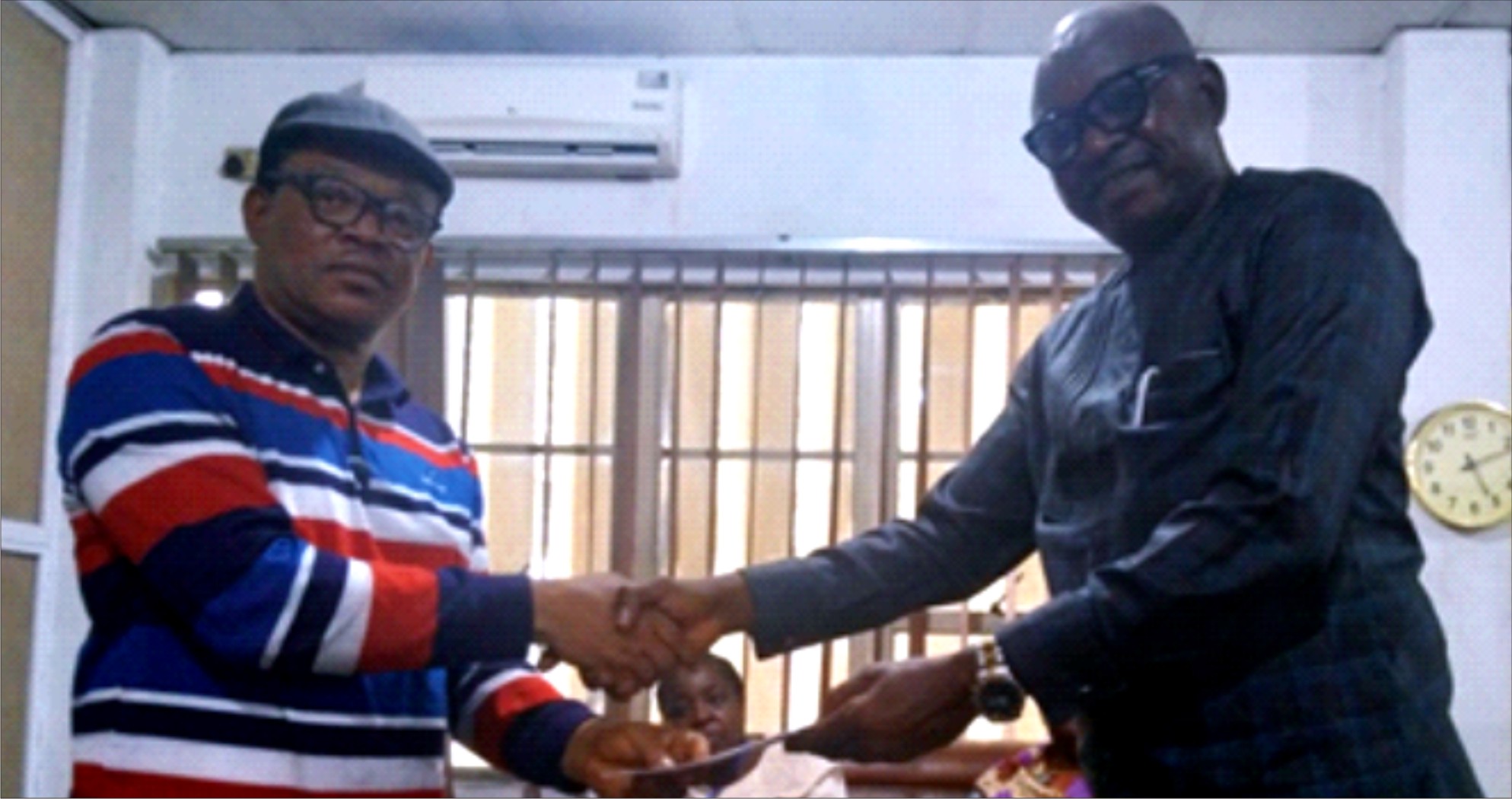