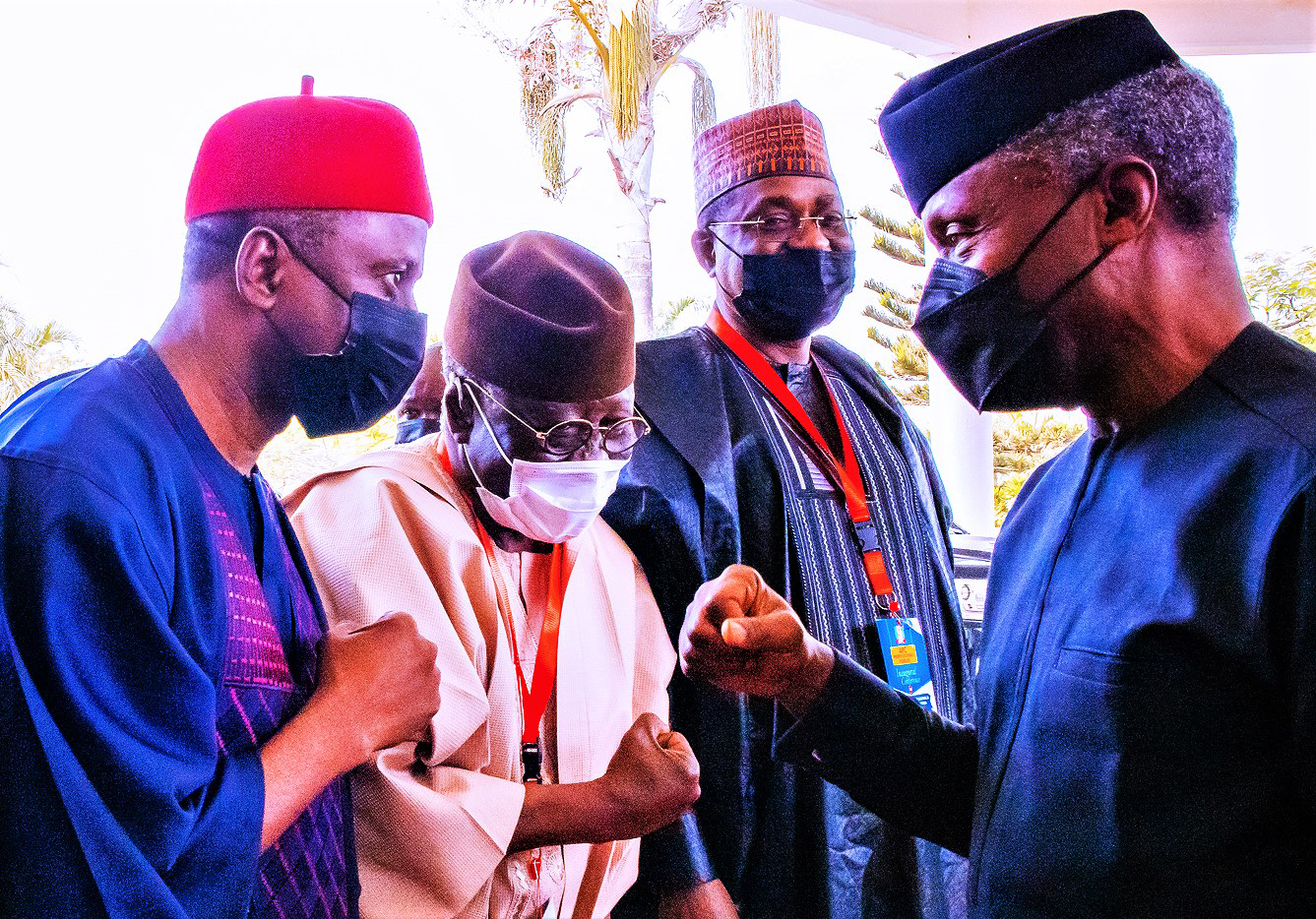 Oshie, a host Communitiy to the Nigerian Agip Oil Company (NAOC) in the Ahoada West Council area of Rivers State has commended the multinational company over the provision of internal access roads, and an ongoing electrification projects in the community.
Speaking to newsmen on a tour of ongoing infrastructural projects in selected communities of the area, Paramount Ruler of Oshie, HRH Bright, Friday Dede, said but for the multinational firm operating in the community which occasionally considers the community in the award of infrastructural projects, they have not felt the impact of successive administrations both at the local, state and federal governments levels.
He enumerated some of the projects carried out by Agip in the community as, the construction of internal roads,building of a health centre which he alleged was destroyed during an inter communal crisis with a neighbouring Communitiy and an ongoing reelectrificationproject,amongst others, noting that these infrastructure projects have a direct impact on the community and its neighbouring towns.
The monarch challenged the government and the Niger Delta Development Commission(NDDC), to renovate the dilapidated health centre in the community and put it to good use as well as construct a bridge to link the community with its sister Engenni speaking communities, saying, that alone could compensate them for the huge deposit of oil in their communitiy from which government has earned so much revenue for the development of other parts of the state and country in general.
“In this communitiy we have over eight (8) oil wells. Infact, Agip’s major flow station is located very close to us here and because the first Agip oil well in this area was discovered here,the flow station was named after this Communitiy, Oshie.
“For Agip, they have really tried. They’ve constructed internal paved roads for us, they also built a health centre which the Government later took from them and furnished it with equipment and manpower,but when an inter-communal crises broke out between us and some of our neighbouringEkpeye communities in 2012, the health centre became a target and was touched and so since then we have not had a new health centre.
“Another major problem of this communitiy is the absence of a bridge constructed to link this communitiy with our neighbouring, AkinimaCommunitiy which is the headquarters of the Ahoada West LGA.
“So many people have died trying to ferry across this river. Government and NDDC should please come to our aid in order to forestall these ugly incidences of untimely and avoidable deaths”, the monarch said.
Also speaking,the trio of the community’s General Secretary, Pastor, Eshimuvie Isaiah Dodo, the CDC chairman,MrAwainGonimasele and the Youth President, Comrade, Mark ObuenemOnyinwo lamented the level of underdevelopment in the community, saying it was due to deliberate marginalization.
They called on the Government and the Niger Delta Development Commission to look into their yearnings,saying the community gives too much to the government to deserve any form of maltreatment in terms of Infrastructural projects.
“As you can see,even in the electrification projects the Ahoada West LGA has done in some Communities of this LGA too we’ve been marginalized. It’s only Agip that is now trying to connect us to power and even that project has not been completed”, the trio said.