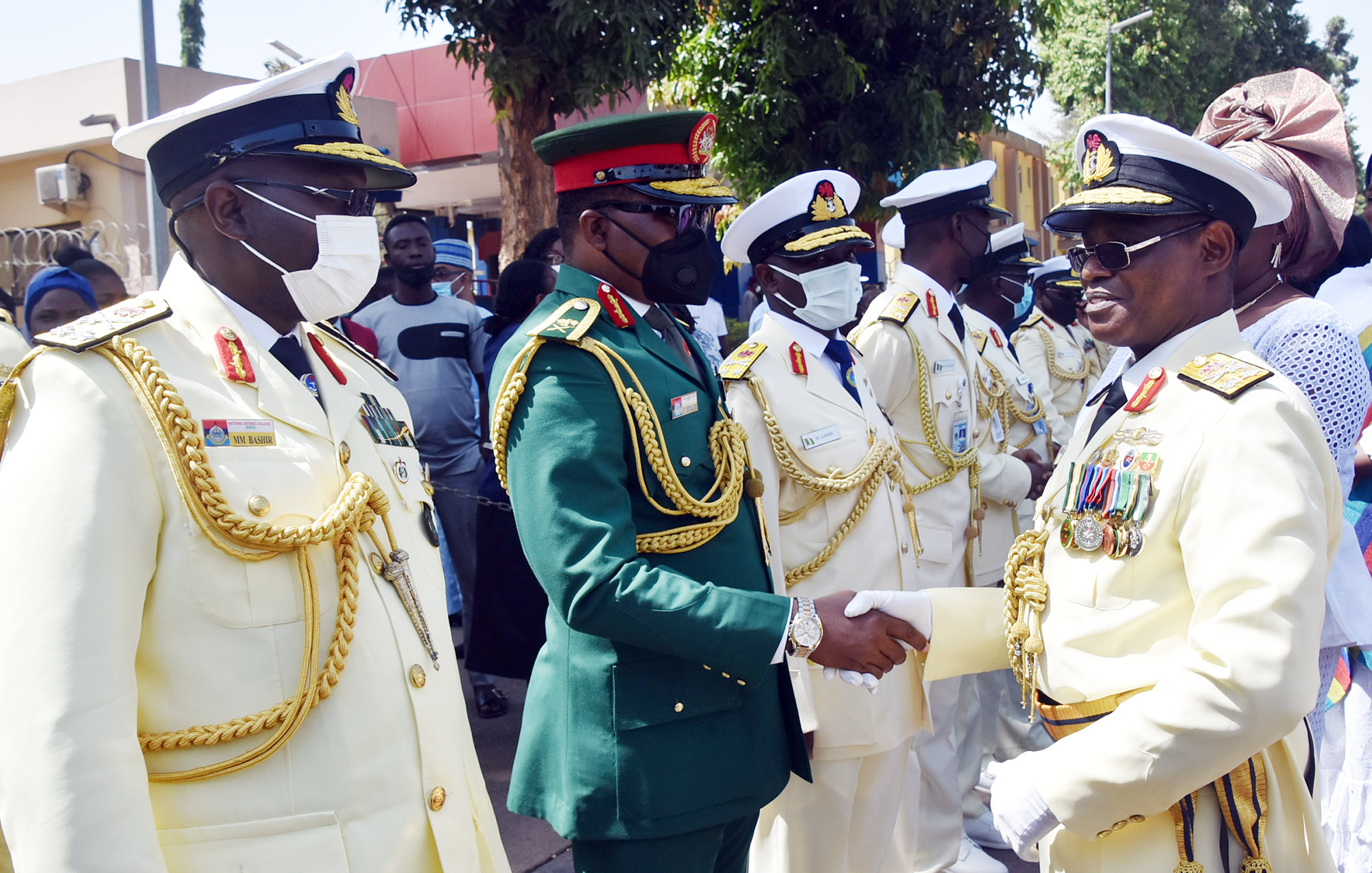 The Akwa Ibom State Police Command, has rescued a kidnapped senior medical doctor in the State, Dr Felix Ekpo, 24 hours after his abduction.
The State Police Public Relations Officer, Odiko MacDon, disclosed this, as he declared that the abducted doctor had been rescued and reunited with his family, safe and sound.
According to the Command’s spokesperson, “As a Command, we have never and will never rest on our oars in ensuring that the good people of this State can live in a secured and peaceful environment especially when a heinous crime has been committed.
“We are doing our best to be proactive to prevent the commission of crimes, but where we are unable to do so and a crime is committed, we will spare no resources, including personal resources in ensuring that we apprehend perpetrators and bring them to book.
“Dr Ekpo of Cottage Hospital Mkpat Enin is safe, and reunited with his lovely family. We remain resolute and on course.”
It would be recalled that Dr Felix Ekpo was kidnapped by hoodlums while he was on duty at the Cottage Hospital, Ikot Ekpaw, Mkpat Enin Local Government Area of the State, Tuesday.
Members of the State chapter of the Nigerian Medical Association had raised the alarm, threatening to withdraw their services if their member was not released within 48hrs.
In a statement signed by the Secretary of the Akwa Ibom branch of the Nigerian Medical Association, NMA, Dr Ekem Emmanuel John, the association had said,”As it stands, the Akwa Ibom Medical Community is in a state of shock and palpable fear. In the next 48hrs, it is our hope that Dr Ekpo does return to us, failing which we may be forced to suspend medical services in the entire state so as to enable us go in search of our dear colleague, Dr Felix Ekpo.”