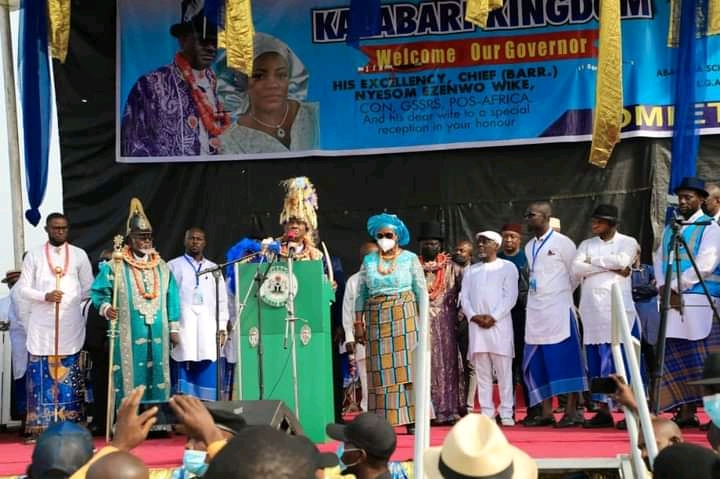 PDP Assures On Regaining Power In 2023