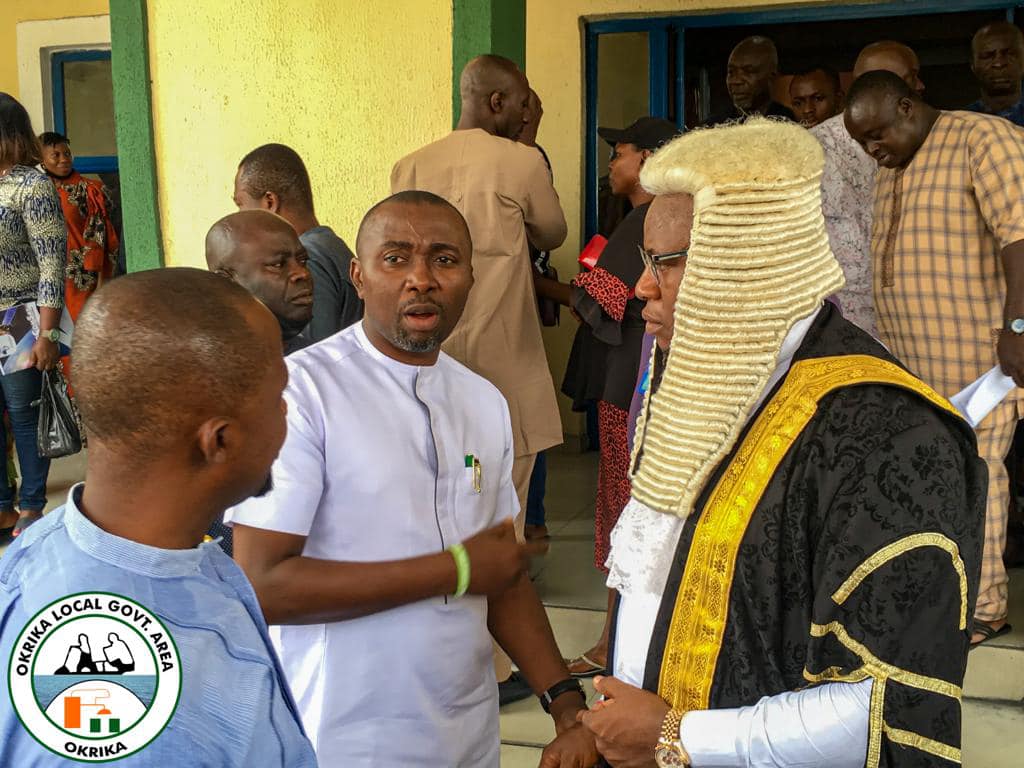 The Peoples Democratic Party (PDP), Kaduna State chapter, has restated  its commitment to reposition the party for greater success in 2023.
This is even as the party has created seven committees to earnestly work hard to ensure it unseat the ruling All Progressives Congress, APC, from power in the next election.
The State Publicity Secretary of the party, Abraham Alberah Catoh, in a statement on Wednesday, noted that “in furtherance of its bid to reposition the party in Kaduna State, the PDP State Working Committee wishes to inform all party members and stalwarts that the implementation of some of the recommendations of the Hon. Shehu Bawa Usman ABG-led Repositioning Committee Report has commenced in earnest”.
According to him, “The following Standing Committees have been created with membership to be constituted in due course.
“Media and Publicity, Legal Matters, Finance, Contact and Mobilisation, Youth Mobilisation, Women Mobilisation, Research and Strategy.”
He added that the State Working Committee, State Executive Committee and the State Caucus of the Peoples Democratic Party, Kaduna State chapter, had earlier met and adopted the Repositioning Committee Report on the aforementioned issues.
The statement further noted that “efforts are in top gear to reform and reorganise the New/Social Media Unit of the party, which was recently suspended.
“The State Chairman and other State Working Committee members, held a meeting with the outgoing representatives of media influencers, social media, radio ringback influencers, et al, to discuss the way forward and the reconstituted team will be announced soonest.
“We crave the indulgence of all our party faithful to be more calm and patiently await these lofty blueprints for effective running of the Party as we move towards the 2023 elections and beyond,” he added.

The Next Rivers Governor