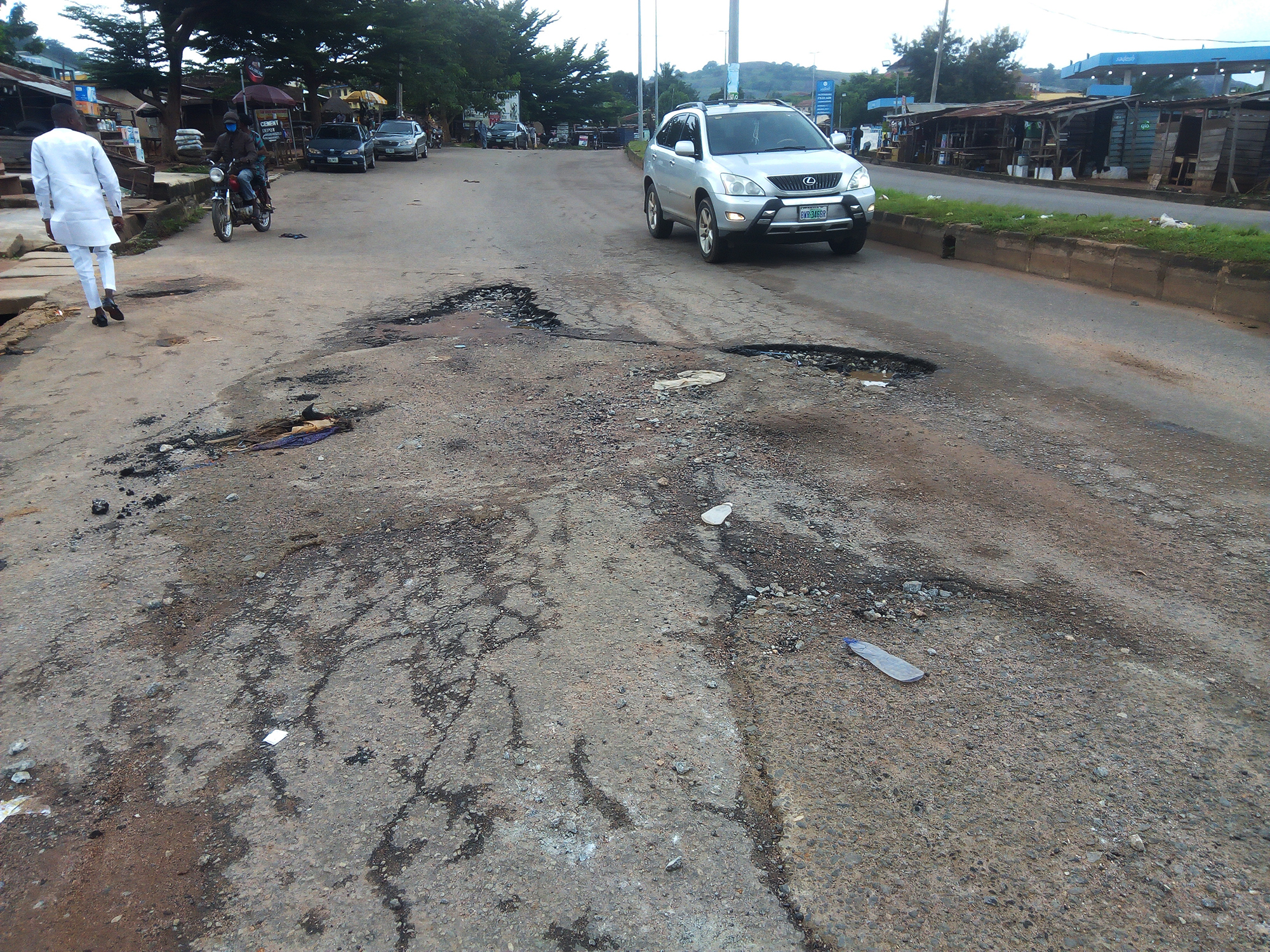 The Rivers State Government has awarded contracts for the reconstruction of Oyigbo-Okoloma and Chokocho-Igbodo Roads in Oyigbo and Etche local government areas of the state, respectively.
Rivers State Governor, Chief Nyesom Wike said it takes a government that cares for the development and wellbeing of the people to award such significant contracts at the twilight of the administration.
Wike stated this shortly after the Rivers State Government signed contracts with Lubrik Construction Company and SETRACO Nigeria Limited at Government House, Port Harcourt, last Monday.
This is even as the Chairman of the Peoples Democratic Party (PDP), Amb. Desmond Akawor has hailed the award of the Oygbo-Okoloma Road project by the Governor, Chief Nyesom Wike, saying that it shows that loyalty pays.
The contract for the reconstruction of Oyigbo-Okoloma Road was awarded to Lubrik Construction Company, while that of Chokocho-Igbodo Road was awarded to SETRACO Nigeria Limited.
The governor said despite the fact that the 19.4kilometres Oyigbo-Okoloma and the 27.1kilometres Chokocho-Igbodo roads belong to the Federal Government, the state government decided to award contracts for the roads to alleviate the sufferings of the people of the two local government areas.
Wike said the moment the state government announced that contract would be awarded for the reconstruction of Chokocho-Igbodo, some narrow-minded persons attempted to play politics with the road, by hurriedly mobilising Federal Roads Maintenance Agency (FERMA) to site.
He explained that irrespective of attempts to politicise the project, his administration could not continue to stand by and watch the people of both Oyigbo and Etche continue to suffer due to Federal Government’s negligence.
“These two roads are very key to the people of Etche and Oyigbo. This is not the only projects we have embarked upon in these two local governments. But these two projects are projects that are so impactful in the lives of the people of Oyigbo and Etche.
“The Chokocho-Igbodo Road is a federal road, because it is a road from Rivers State to Imo State. But like I said, Rivers people, Etche people are suffering, and therefore, it behoves on us to make sure we reduce the burden of suffering on our people.
“Etche is noted to be food basket of Rivers State, and if we cannot give them that confidence and sense of belonging as people from the state, then, we have failed in our mandate, we have failed in our contract with the people of the state.”
Wike reiterated that no projects awarded by his administration would be abandoned, even as no contractor would be owed.
“These two roads are very key to us, and it must be accomplished in 12 months’ time. No contract will be abandoned under this government, and nobody will be owed. By the grace of God, we are doing the best in terms of payment to contractors.”
The governor also enjoined the companies to apply the local content policy by employing indigenes of the areas in direct labour and award contract to them to supply materials that would be used on site while the contract last.
In his speech, the Director, Lubrik Construction Company, Mr. Gilbert Sassine thanked Wike for the renewed trust on the company, and promised to deliver quality road within the 12-month stipulated time.
Similarly, the Managing Director, SETRACO Nigeria Limited, Dr. Ray Chaudhuri pledged to work assiduously to deliver the project for the benefit of Rivers people.
The state Attorney General and Commissioner for Justice, Prof. Zacchaeus Adangor; Commissioner for Works, Elloka Tasie-Amadi; and the Permanent Secretary of the Ministry of Works, Mrs. Ebere Emenike; signed the contracts on behalf of the Rivers State Government, while Sassine and Chaudhuri signed for their respective companies.
Reacting to the award of the contracts, Chairman of the Peoples Democratic Party (PDP), Amb. Desmond Akawor, hailed the award of the Oygbo-Okoloma Road project by the Governor, Chief Nyesom Wike.
Akawor, in a statement he personally signed and made available to The Tide in Port Harcourt, said the award and signing of the contract was a new vista for Ndoki and Asa people of the area.
He said so far, the local government area has benefitted not less than eight projects from the Wike administration and such was unprecedented.
Among projects Akawor listed that Wike has executed since inception of his administration for Oyigbo people, include the rehabilitation and construction of the Oyigbo-Agbonchia/Eleme Road, Oyigbo-Iriebe Road, Oyigbo High Court building, and Oyigbo Police Station.
Other projects are: Rivers State Cassava Processing Plant, Afam; Okoloma Police Station construction and the newly completed Government Secondary School, Obeakpu.
The PDP chairman said he has no regret supporting the Wike administration, adding, “I know I was making the right decision by supporting a man who stepped in to save the PDP in a critical state like Rivers State.”
He said the award of the Oyigbo-Okoloma Road has shown that the governor was a detribalised leader, as the Asa and Ndoki people are grateful to him.
The project, he further pointed out, has put to shame critics of the governor and as well raised the profile of the PDP in Oyigbo.
He said, “Wike did not disappoint my people. He has rewarded my service to him with dividends of democracy to a local government area that was abandoned in the past”.