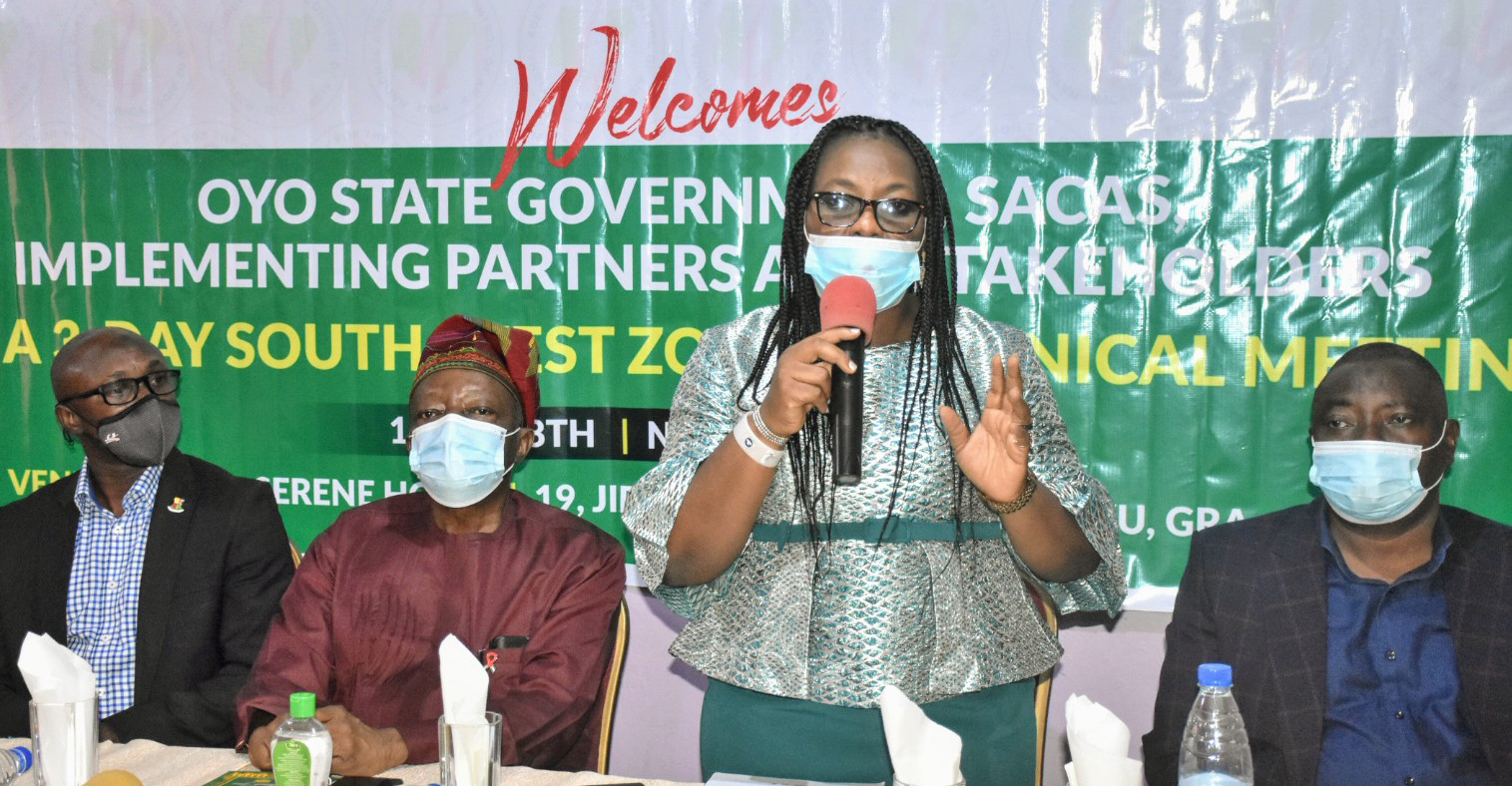 The Federal Government has said its target is for the Micro, Small and Medium Enterprises sector to account for 70 per cent of the country’s Gross Domestic Product by 2025.
The Director-General, Small and Medium Enterprise Development Agency of Nigeria, Dikko Radda, said this at a stakeholders’ dialogue on the implementation of the new national policy on MSMEs (2021-2025) in Abuja.
Radda was represented by the Director (Partnership and Coordination), Friday Okpara, at the event, which was part of the coordination mechanisms provided by the Investment Climate Reform facility on effective implementation of the policy.
According to him, the MSME sector currently contributes 49 per cent to the GDP and has provided over 59 million employment opportunities in the country.
He expressed confidence that the target growth was achievable.
He said, “With over 41 million MSMEs, the minimum target to be realised before the expiration of the policy in 2025 is to ensure an enabling environment is created for the 41 million MSMEs to grow and create a minimum of one extra employment, which currently stands at over 59 million, and also push the sub-sector’s contribution to the GDP from the current 49 per cent to 70 per cent by the close of 2025.
“The top five sectors, according to the same document, are wholesale/retail, 42.3 per cent; agriculture, 20.9 per cent; other services, 13.9 per cent; manufacturing, 9.0 per cent, and accommodation/food services, 5.7 per cent.
“However, and in contrast to this, its share of total exports remains small, between 10.0 per cent and 29.9 per cent. These are figures the policy has targeted to increase significantly within the next five years.”
He recalled that one of the core challenges the MSMEs took up towards providing an enabling space was producing the first-ever National Policy for MSMEs in 2007.
The DG said the newly revised policy was a product of deep and wide consultations across Nigeria, adding, “The policy largely seeks to ensure MSMEs in the country are active, innovative and globally competitive.”
Radda said, “Understanding the challenges that have in the time past limited the implementation of past national policies and in our efforts to allow for ownership of the policy document by all identified stakeholders, we have ensured that the new national policy document detailed out a policy implementation matrix, where key mandates of MDAs informed the roles they are to play in the implementation.
“We are not unaware of the overlap of mandates but we are equally very confident that a proper coordination mechanism can thin out the challenges usually experienced in the implementation of past policies.”
Radda applauded the ICR facility for putting in place a proper coordination mechanism that would see every stakeholder as champions of MSME development. 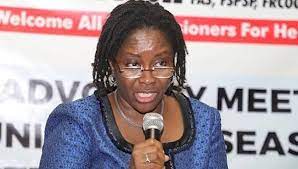 The Permanent Secretary, Federal Ministry of Industry, Trade and Investment, Dr Evelyn Ngige, said on Monday that the ministry had disbursed N56.84bn of the N75m Micro Small and Medium Enterprises Survival Fund to 835,161 beneficiaries.
Ngige, who said the fund was to strengthen the MSME sector, gave the breakdown of disbursement as N8.80bn to 293,336 beneficiaries under the Artisan Support and Transport Scheme; N43.92bn to 459,334 beneficiaries under the Payroll Support Scheme and N4.12bn to 82.491 beneficiaries under the MSME Grant Scheme.
The PS disclosed these in her opening remark during the technical session of the 13th meeting of the National Council on Industry, Trade and Investment.
She said the ministry had also through the Bank of Industry disbursed N15bn to 863 MSME businesses across several sectors.
She said, “As part of government efforts to reduce poverty through the creation of jobs, various strategic wealth creation programmes have been embarked upon by the ministry through the Small and Medium Enterprises Development Agency of Nigeria.
“These initiatives are all geared towards Mr President’s promise of taking 100 million Nigerians out of poverty within the next 10 years.
“These efforts have also led to the review of the National Policy on MSMEs to encourage the establishment of more small and medium scale enterprises within the length and breadth of the country. This has accelerated the profitable expansion of MSMEs along the chain of development.
“Other key programmes initiated by the ministry to create wealth and grow the economy include the Advancement for Women in Agriculture, Agro Allied and Cottage Enterprises which has successfully developed the agro-processing capacities and capabilities of women.
“At the moment, over 300 women have been trained and provided with processing equipment as grants to enhance their agro-processing engagements.”
Ekiti State Commissioner for Trade and Industry, Muyiwa Olumilua, said the primary focus of the yearly meeting was to proffer policies and solutions in the Industry, Trade and investment sector and to chart a course that would transform the nation’s economy. 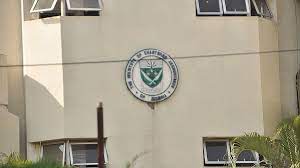 Association of National Accountancy of Nigeria has called on accountants in the country to uphold the highest level of ethical standards in the discharge of their professional duties.
First vice president of the association  Chief  James Neminebor said this in Port Harcourt at a seminar for  members of the association.
The seminar which  coincided with the 2021 International  Accountants  Day has as it’s  theme, “Information Technology and  Accountancy profession, impact, Challenges and Prospect.
Neminebor said that  accountants creat value and make the society  better for all.
He said  accountants should also act as  mirrors of the society, stressing that the public  attaches greater confidence in them and  hold the accountants in High esteem.
He said members of the profession should also avail themselves of the opportunity provided by the digital age to improve their services to the  society.
Neminebor also commended the  Rivers State  chapter for organising the seminar.
In his welcome  address  the  Rivers State Chairman of the Association  Elder Chidi Orlu said apart from celebrating the International  Accountancy  Day, “the event was also to  enlighten the  participants of one of the emerging critical areas in the accountancy profession.
According to him, the accountancy profession has become  a key  in global economic  development, playing an indispensable  role in  public and private sector resource allocation, effective  reporting and performance  management.
He said the  role of the accountant is therefore  on  a steady  increase both in terms of volume and in complexity and therefore  must  cope with the  rising demands  and  deploy appropriate  cutting edge and tools one of which is the digital accountingskills and tools.
The chairman said the association has always been in the forefront among  global professional  accountancy organisations and was the first to direct  that the event be made  part of the annual programmes of all the branches in the country. 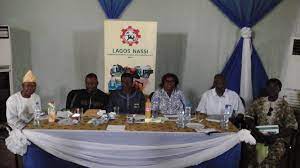