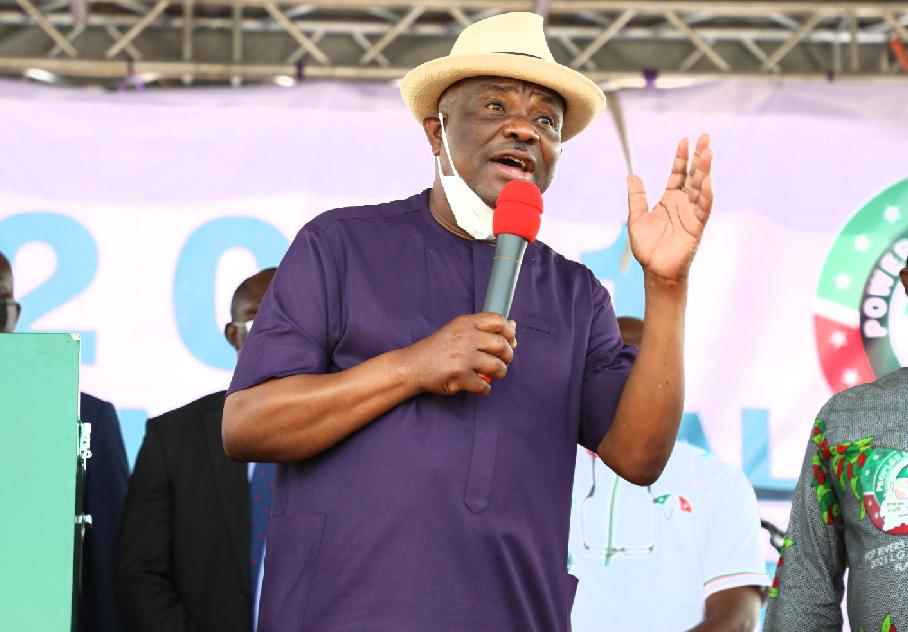 As Rivers State celebrates 54th anniversary, today, following its creation on May 27, 1967, as a distinct geo-political entity from the then Eastern Region, some stakeholders have expressed their views on the position of Rivers State in the comity of states visa-vis its achievements, challenges and way forward. The stakeholders, in an opinion poll, harnessed by The Tide’s team consisting of, John Bibor, Akujobi Amadi, Taneh Beemene, Chinedu Wosu, Enoch Epelle, and coordinated by the Deputy Group News Editor, Igbiki Benibo, described the creation of Rivers State as the best thing that had happened to the minorities of the Niger Delta since Nigeria’s Independence in 1960. They also said that the creation of the state gave a voice to the oppressed minorities of the Niger Delta in the politics of Nigeria. Excerpts.