Ending Pensions For Govs, Others

Beyond The S’ South Demands 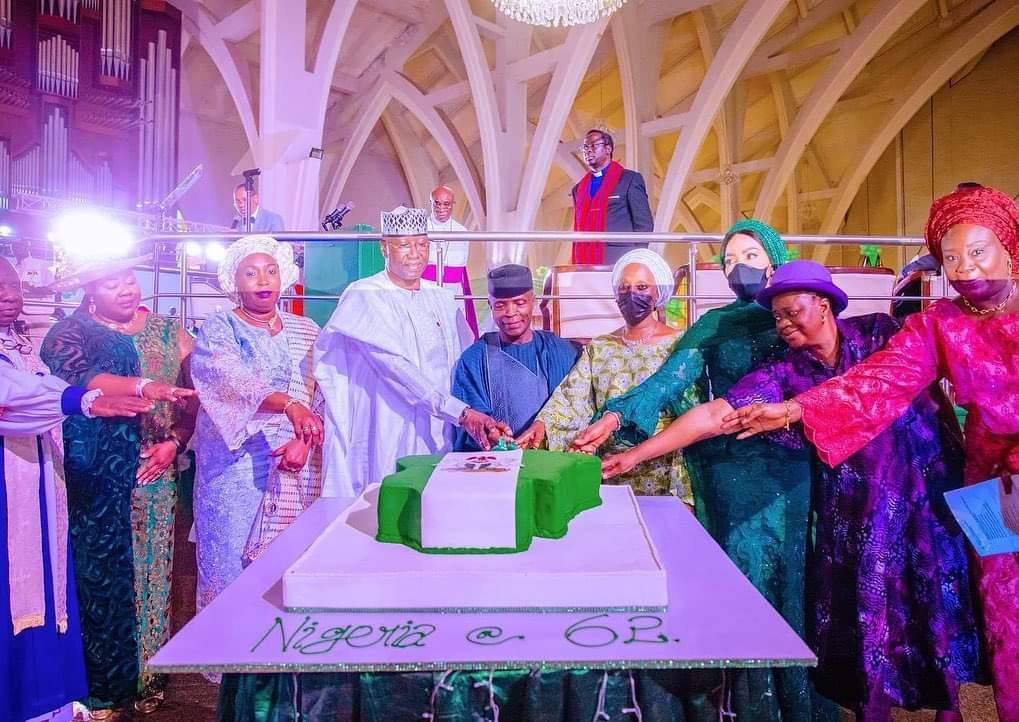