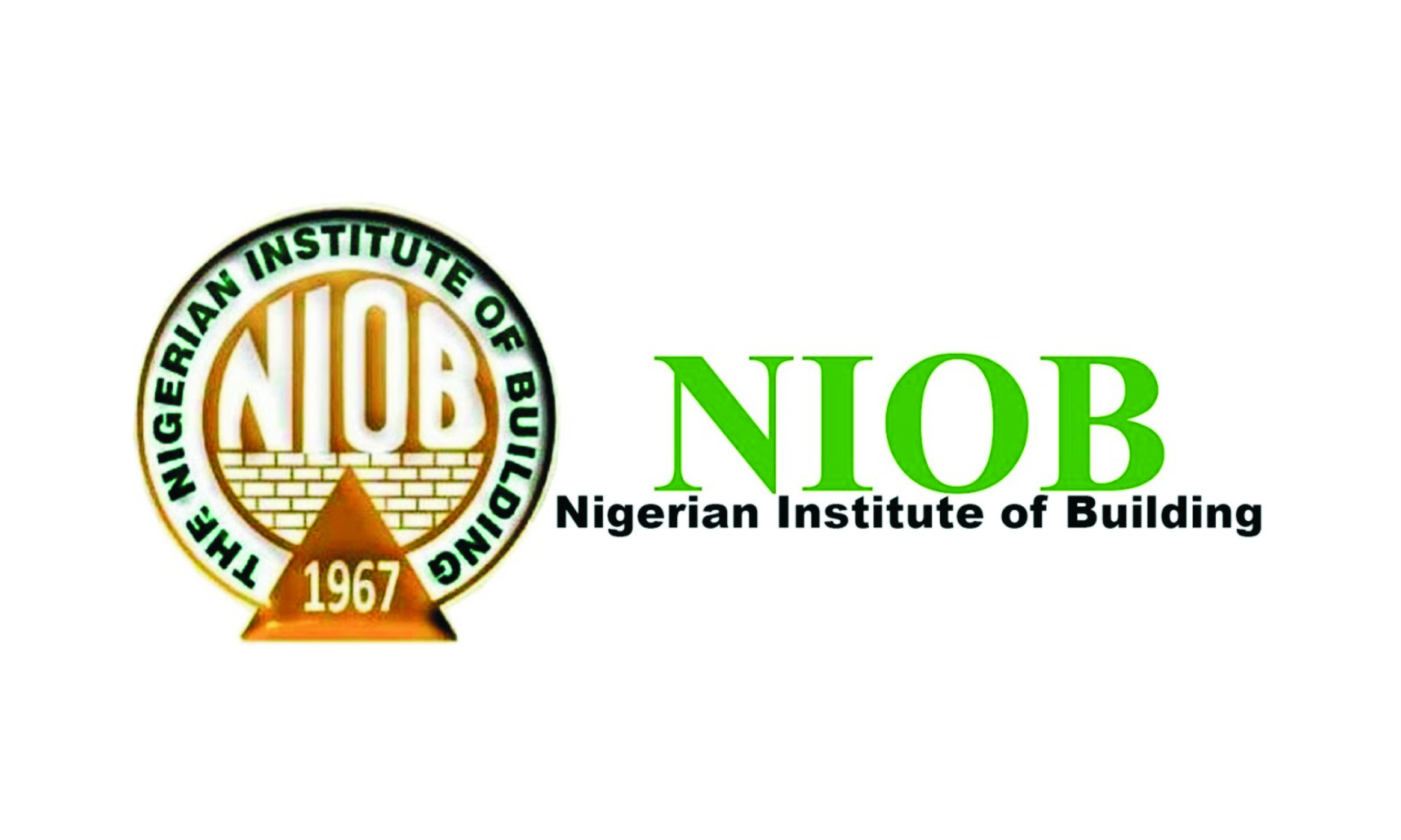 Mr Andy Osuagwu of the Federal Polytechnic, Nekede, Imo, has emerged as the new Chairman of the Nigerian Institute of Building (NIOB), Imo State Chapter.
Osuagwu was elected at a well-attended meeting of the group held at the secretariat of the group in Owerri, after his opponent Mr Angus Ofoma withdrew from the race while voting was ongoing.
Others are Mr Innocent Onukogu as the Vice-Chairman and Mr Vitalis Nlemuzor as the General Secretary.
Also elected are Mr Nwaigwe Daniel, Assistant General Secretary; Mr Jude Uwabuike, Financial Secretary; Mrs Ulari Onwuka, Treasurer; Mr Ugwuegbu Samuel, Public Relations Officer and Mr Opara Udoka got the position of Provost.
The immediate past Chairman, Mr Collins Nwoko, in his speech at the end of the elections, expressed happiness at the outcome saying that a good leader must have a succession plan.
Nwoko advised the new chairman to improve on his achievements.
In his acceptance speech, Osuagwu promised to partner with the Imo Government to reduce the rate of building collapse in the state by allowing builders to occupy their rightful positions in the building subsector.
He also promised to produce many registered builders who can compete favourably in the state.
Osuagwu appealed to the state government to allocate a piece of land to the institute for the building of its secretariat.