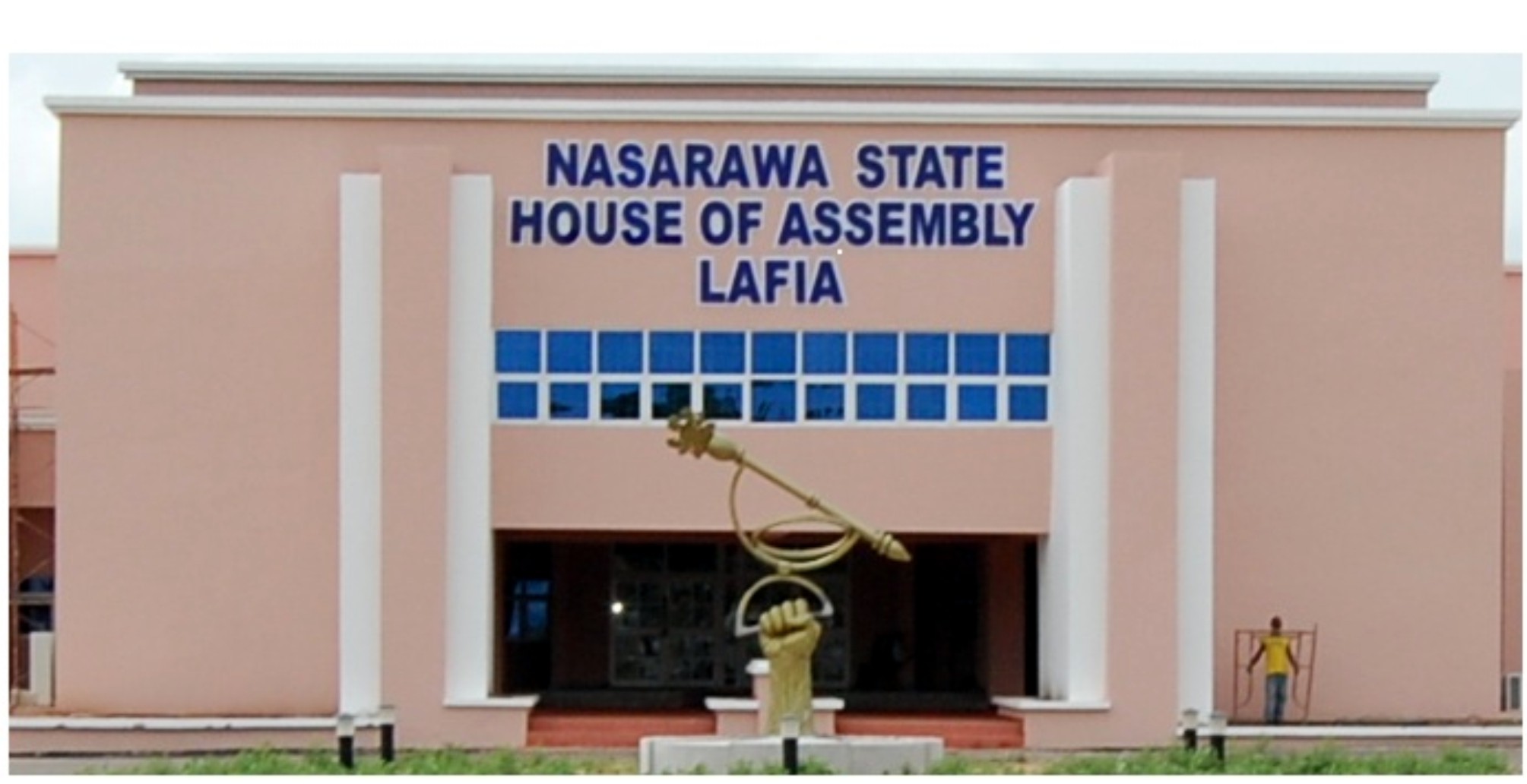 The Peoples Democratic Party (PDP), yesterday, sought the order of the Federal High Court, Abuja, joining the party as defendant in a suit brought by the aggrieved 14 Edo State House of Assembly members.
PDP, through its lawyer, Barbara Omosun, in a suit number: FHC/ABJ//CS/1582/2019, told Justice Ahmed Mohammed that as registered political party, it was entitled to field candidates in the seats declared vacant by the Speaker of the state’s House of Assembly,  Frank Okiye.
The party argued that the assembly was duly proclaimed on June 17, 2019, following the proclamation letter to that effect by Governor Godwin Obaseki of Edo.
The PDP, which said that it became aware of the suit recently, said its rights and interest might be adversely affected by the court’s decision.
Our source reports that the embattled 14 House of Assembly lawmakers in Edo had, on December 12, 2019, approached the court, seeking an order of interim injunction restraining the Independent National Electoral Commission (INEC)  from conducting by-elections in respect of their seats purportedly declared vacant by the speaker on December 4, 2019, pending the hearing and determination of the motion on notice dated December 10, 2019.
While the speaker was the 1st defendant, INEC was the 2nd defendant in the suit.
Justice Mohammed had, at the hearing, directed the 1st and 2nd defendants to appear before the court on December 19, 2019 to show cause why the interim injunction being sought by the plaintiffs vide their motion ex-party should not be granted.
Mohammed also ordered that the enrolled order to show cause, motion ex party for interim injunction, motion on notice for interlocutory injunction and the originating processes should be served on the respondents.
At the resumed hearing yesterday, counsel to the 14 lawmakers, Adewale Adegboyega, told the court that the matter was adjourned for the defendants to show cause why the interim order should not be issued against INEC.