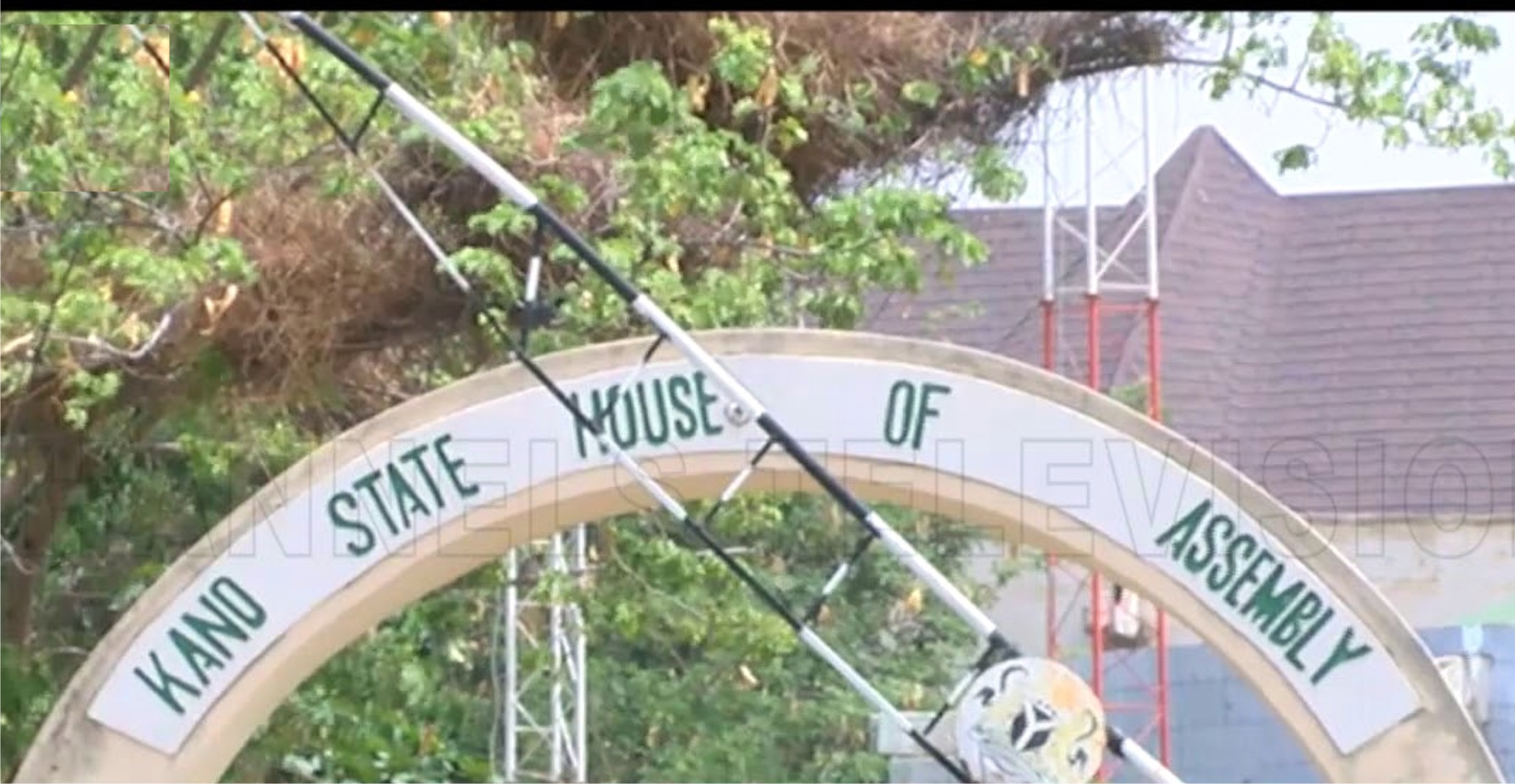 The Kaduna State House of Assembly has dissolved the committees of the house and instead constituted three ad hoc committees.
The ad hoc committees would be in charge of the affairs of the house before new ones are formed.
The dissolution followed the change in the leadership of the house as a result of the resignation of the Speaker.
Presiding over the sitting, the Deputy Speaker of the Assembly, Mr Mukhtar Hazo, announced the dissolution as well as the newly-constituted ad hoc committees.
Hazo said that the ad hoc committees would be made of 10 members each with one member as the chairman of each committee.
According to him, committee one will take charge of the budget and planning commission, information, local government and social development, health, public infrastructure, interfaith, RUWASSA and Pension and gratuity.
He said that committee two will handle judiciary, rules and business, human services and social development, house services, business innovation, finance, sports and youth development, housing and urban development, public account, appropriation and implementation.
Committee three will be in charge of ethics and privileges, primary health care, agriculture, special duties, environment and natural resources, education, security and intelligence.
Meanwhile, the bill for the enactment of the Kaduna Public Service Law, 2020, was passed yesterday.
The bill is aimed at providing services to the public impartially, fairly, equitably and without religious differences and bias.
The bill will also be responsible for accountability as well as promoting the efficient use of public fund while ensuring sound human resource management and providing employment to the public among others.

PDP Seeks To Be Joined In Edo Assembly Legal Tussle