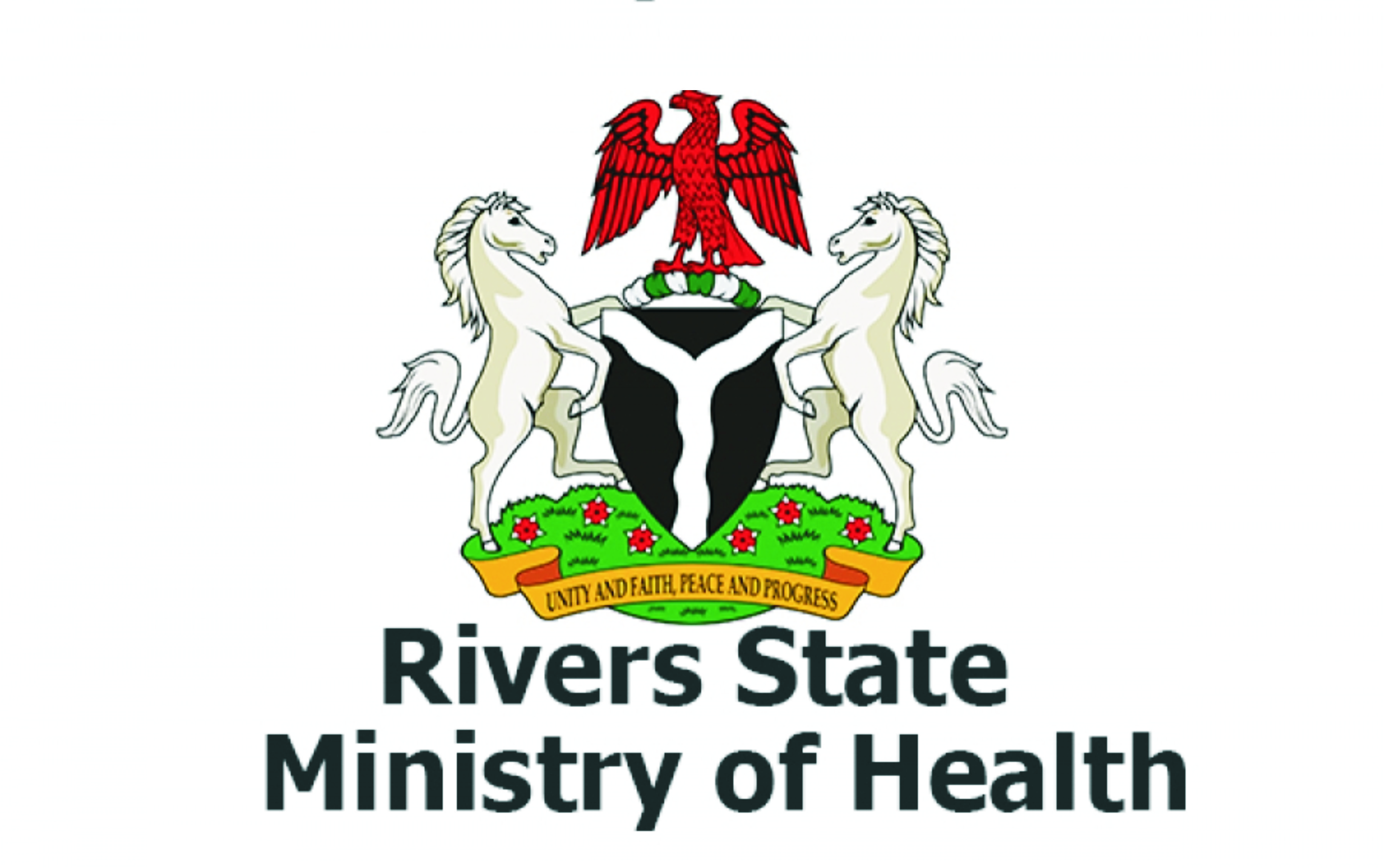 A Public Health Physician, Dr Chioma Nwakanma, says chickenpox disease can only infect adults with weak immune system.
Nwakanma, also the Executive Director, Smile With Me Foundation (SWMF), made this known in an interview with newsmen yesterday in Awka.
According to her, the belief that chickenpox must infect an individual at one point in life is not true, because it is reliant on the immune system.
She explained that chickenpox was an airborne infectious disease caused by the varicella zoster virus (VZV), a virus that results in a blister-like rash, itching, tiredness and fever.
The expert said blisters could spread over the entire body, causing between 250 and 500 itchy blisters, adding that it could appear in three or more successive waves before it eventually dry up. “Chickenpox is common among children, but when an adult is infected, it is generally fatal and severe due to weak immune system. “It is a myth to say that Chickenpox must infect an individual at one point in life. Like every infection, it infects anyone exposed to risk factors of transmission.
“It must not affect every individual. Anyone with a strong immunity, who stays away from the infection modes of transmission is safe.
“The only thing to note is that it is viral and a one-time infection gives you immunity to it for life in most cases.
“It can only come back, if it was poorly treated and the person goes into a low immunity state such as malnutrition, pregnancy, antibiotic abuse.
“In low body immunity states, it can come back as what we call ‘Shingles’,” she said.
Nwakanma also warned that chickenpox could spread easily to others through coughing or sneezing of ill individual or through direct contact with secretions from the rash.

70% Pregnant Women Not Accessing ANC In Rivers …As 136,579 HIV Positive Persons Not On Treatment