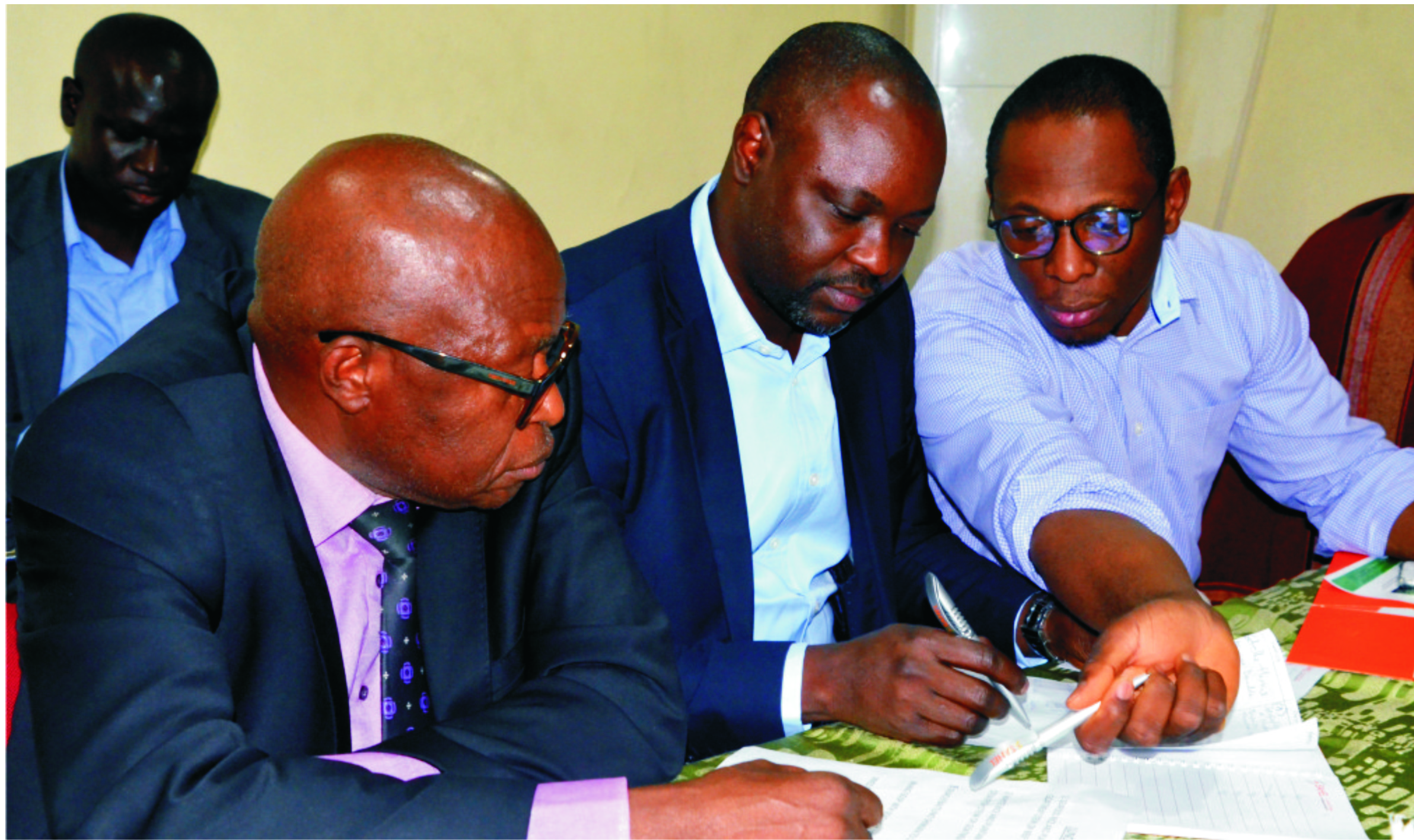 Various stakeholders of Cross River chapter of People’s Democratic Party (PDP) have raised an alarm over plots to hijack the pending congresses in the state.
While a faction, Cross River State Concerned Patriots (CRSC), comprising the 39 serving commissioners, said Governor Ben Ayade has the sole right to produce all leaders of the party from ward to zone, the other stakeholders, Movement for the Restoration of Cross River (MFTROCR), made up of serving National Assembly members, former party chieftains and founding fathers of the part, maintain that due processes must be followed in conducting the congress in line with the party constitution.
National Working Committee of the party had released dates of congress for ward, local government and state between March and May.
However, addressing journalists in Calabar  CRSC spokesperson and Commission for Aviation, Jake Enyia, accused National Assembly members of sponsoring protests in Abuja over the local government primary in the state which shows their idiosyncrasy and collapse of their conscience.
Enyia, who spoke in company with 39 members of the group drawn from the state executive council, said they were heating up the polity with their vaulting ambition and should know that the state was not for sale.
Describing the other group as meddlesome interlopers, he warned that they would not hesitate to invoke the constitutional provision of recalling their representatives if they failled to play by the rules of party politicking ahead of the congresses.
He said: “We are grateful to the makers of the constitution that makes provision  for recall. This instrument of checking the excesses of our elected representatives is in our hands. The time is now to set it in motion.”
MFTROCR Coordinator and Secretary, Messrs Raymond Takom and Emmanuel Agba, in a statement in Calabar at the weekend, accused the commissioners of playing to the gallery and being behind the hoarding of forms even as the ward congress holds on Saturday, March 7, 2020.
“In 2016 congresses, the governor took all the congress materials, excluded every other stakeholder, including the then incumbent party chairman, Ntuhan Okon, and produced all the party executives from ward to state levels and we kept quiet.
“Again, in 2020, the same style is being replicated ahead of the congresses.
“Those who want to contest various party offices at wards, chapter and state have no access to the forms because the commissioners have hoarded it to the exclusion of state, National Assembly members and others who are critical stakeholders in this business.
“We therefore, demand transparency and due process in the conduct of pending congresses and failure to do so would amount to producing parallel executives at all levels.”

Buhari Has Abandoned Us, Support Group Cries Out