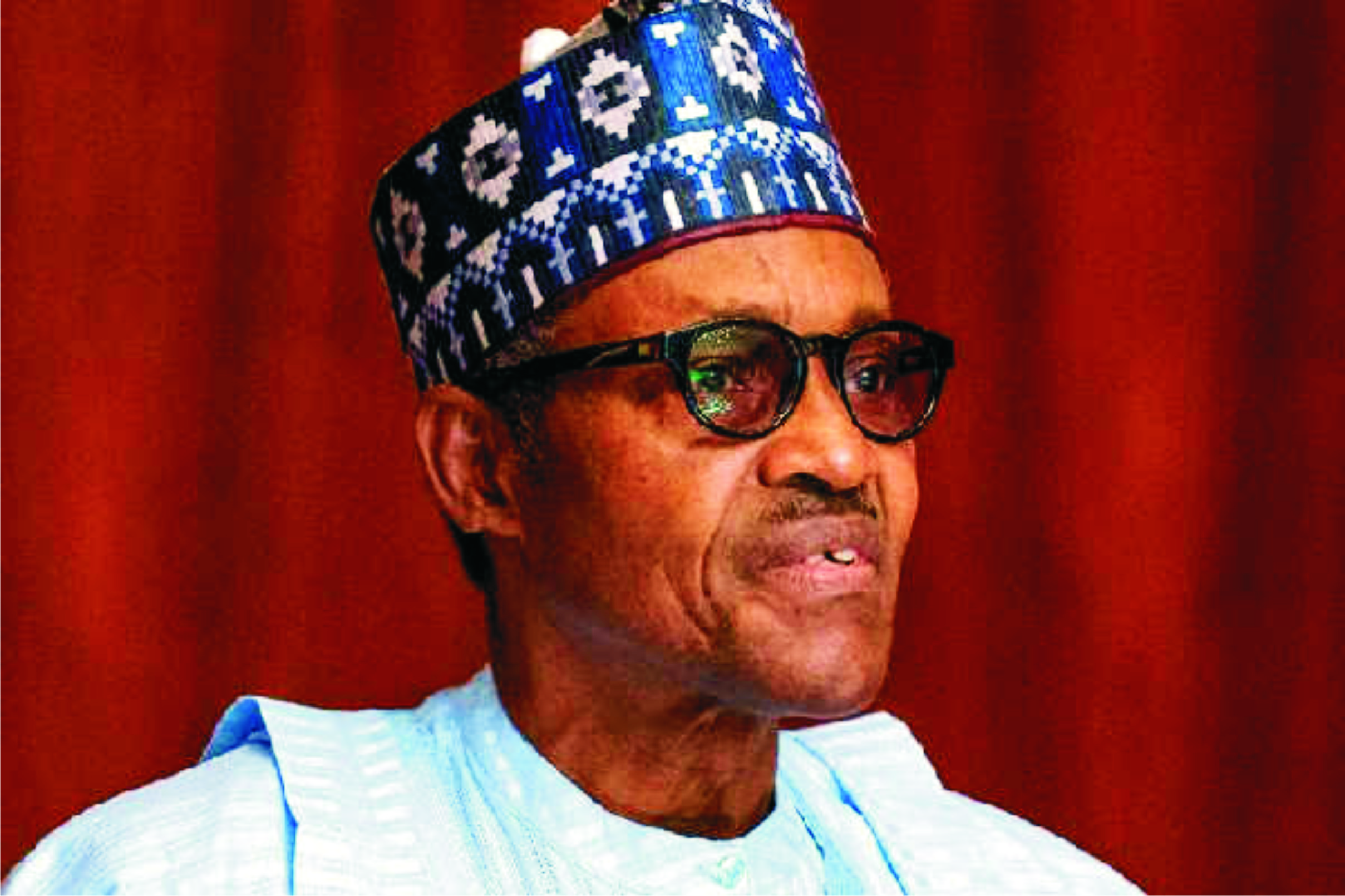 The Coalition of Buhari Support Group Leaders (CBSGL), an umbrella of 21 political groups, has accused President Mohammadu Buhari of abandoning its members since after his victory in 2015 and 2019 elections, despite its enormous contributions.
The group claimed that in 2014, they begged him to take a shot at the presidency after being defeated three times and even rallied round to ensure that he wins. But since then, efforts to get the attention of the President has proved futile.
In an open letter to the President, jointly signed by the spokesman, Dozie Nwankodu and secretary, Kalita Joseph Aruku, and made available to newsmen, the CBSGL said none of its members had been compensated with political appointments, lamenting that they had become a laughing stock.
The letter reads in part:
“It is with heavy hearts that we, the group leaders under the aegis of Coalition of Buhari Support Group Leaders (CBSGL), representing twenty-one eminent support groups, duly registered with the Buhari Support Organisation (BSO), and membership spread across the 36 states of the federation, and the F.C.T, write you this letter after several efforts to get your attention proved abortive.
“Mr President, you will recall that on the 30th of September 2014, we assembled as leaders and members of Buhari Support Groups (BSG) from across the country, in Abuja, to beg you to take a shot at the presidency for the fourth time, which you assented to. That signalled the beginning of a historic victory at the 2015 Presidential elections.
“Sir, when you obtained the Presidential form, you were the least financed among the leading candidates, but we saw it as a BIG challenge and started raising funds across the country from our meagre resources, in order to galvanise support for your election, via our formidable support groups.
It continues: “While we spent our meagre resources, lodging, feeding, campaigning and mobilising voters across the federation while the BSO activities lasted, we are confident that we formed a veritable part of BSO’s success stories.
“Our respected President, are you going to pacify us when you exit office as the President? We have been reduced to chessboards today because even opposition parties now see us as veritable mouthpieces during your elections without any benefit from the government we helped to enthrone.
“In all sincerity, it is sad that we have done so much with nothing to show for it. Baba, is this now the natural or man-made law reward for supporting you during the elections?
“Our respected President Buhari, we wish you all the best and pray that God/Allah continue to grant you the strength and wisdom to continue to steer the Nigeria ship to the Next “security guaranteed” Level and economic prosperity which your administration has in her kitty for Nigeria and Nigerians.”