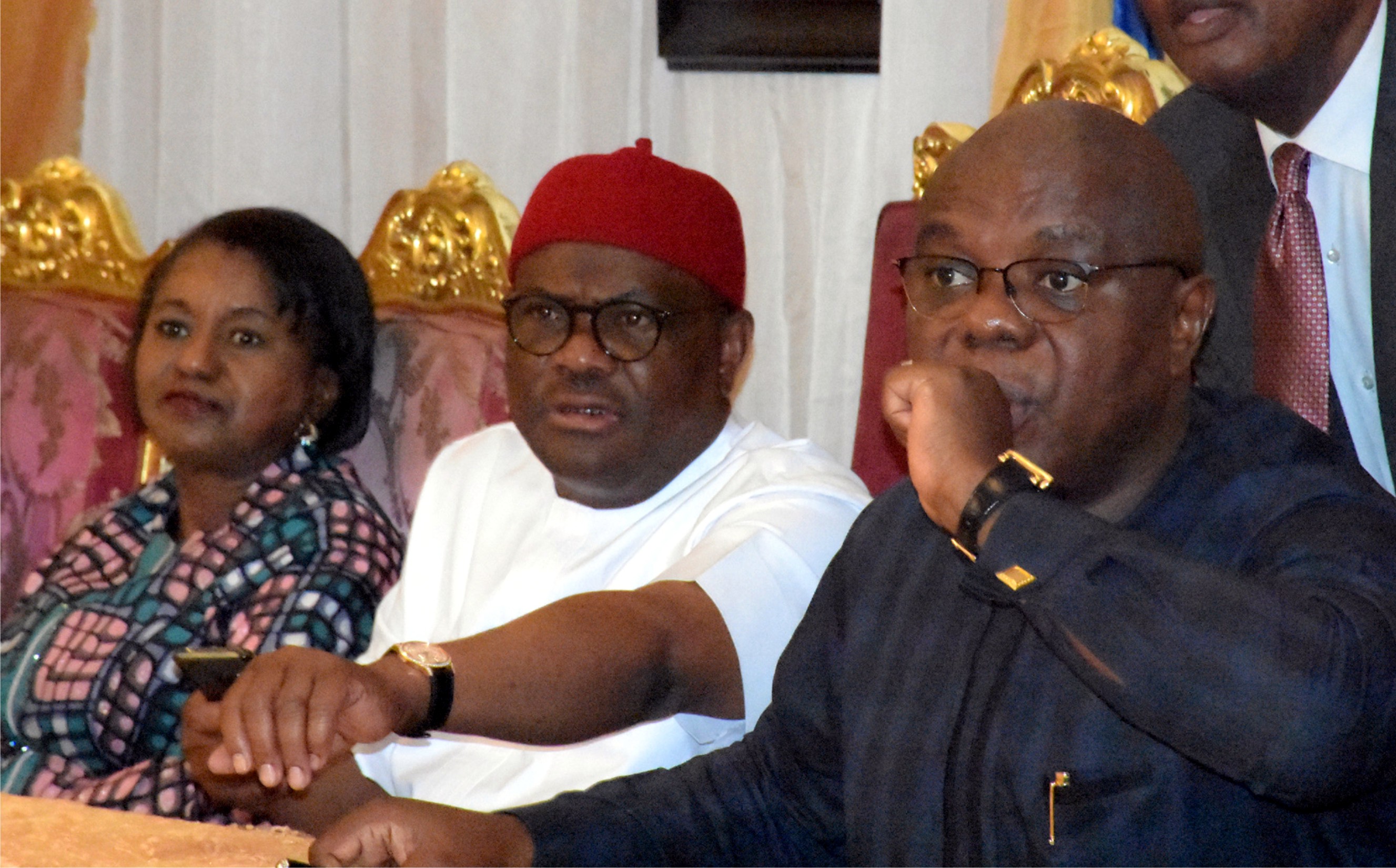 The first phase of a road that will link four states, in Nigeria, Abia, Akwa Ibom, Rivers and Cross River to Cameroon is set to commence soon, Rep. Sam Onuigbo has said.
Onuigbo who represents Ikwuano/Umuahia North/South Federal Constituency told newsmen in Umuahia that the Umuahia-Ikwuano-Ikot Ekpene federal road was set to begin.
Onuigbo spoke when he led the delegation from the Ministry of Power, Works and Housing, who came to confirm the design for the dualisation of the road from Abia Tower to Ikot Ekpene.
The federal lawmaker led the delegation to meet with traditional rulers at the palace of His Royal Highness Eze Ugochukwu Ejirika.
He explained that the first phase of the project will terminate close to Amawom Oboro, while the second phase will then continue from there.
He commended the Minister of Power, Works and Housing, Babatunde Fashola whom he said had been responsive to his requests which has culminated in the total reconstruction that is about to begin.
He described the minister as a man whose overall interest is the well-being of Nigerians irrespective of tribe or political affiliation.
Rep. Onuigbo, who stressed the importance of the road as it links several states such as Akwa Ibom, Rivers, Cross River and even the Cameroon with Abia, pointed out that the road is a major economic access point for the country.
He went on to add that the reconstruction of the road will bring back many economic activities which had seized since certain sections of the road failed.
The lawmaker pleaded with the federal government to rehabilitate certain failed sections that would be captured in the second phase pending when it is approved and funds are available for the total reconstruction.
While addressing the traditional rulers and other leaders, Engr. Emmanuel Adama, leader of the ministry’s delegation said that his team came to confirm the submission made by their consultant – Hancock Ogundiya & Partners— for the dualisation of the road from Abia Tower to Amawom.
He said the consultant has submitted his report already, and they only came to see things for themselves and file their report.
Adama said that he and his team have inspected the road up to Ikot Ekpene so as to take note of the areas that have failed and thus would need to be rehabilitated.
Tin-Can Customs Command rakes in N78.8bn in 3 months
The Tin-Can Island Port Command of the Nigeria Customs Service (NCS) says it generated N78.8 billion in the first quarter of 2019, up from N76.7 billion realised in the corresponding period of 2018.
NCS Area Controller, Mohammed Musa, made this known to newsmen in Lagos yesterday.