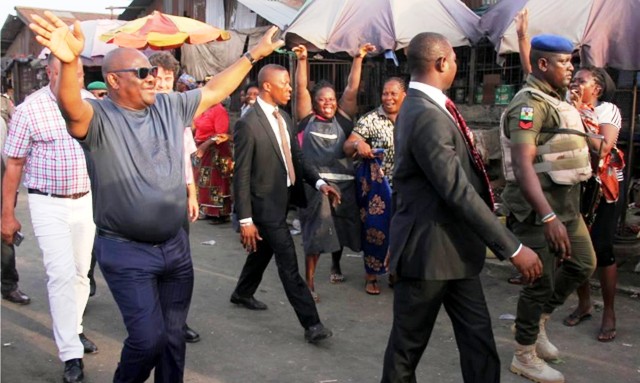 Insecurity: Nigeria Never Had It So Bad – Abubakar 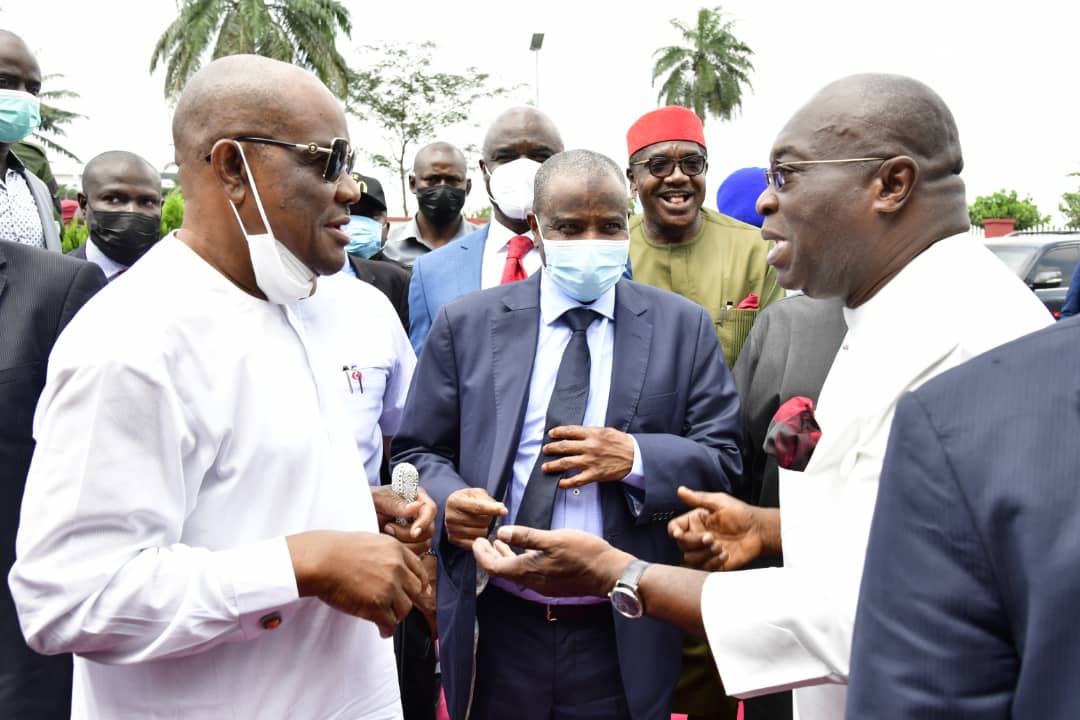 Rivers State Governor, Chief Nyesom Wike has said that the recognition of King Ateke Michael Tom as the Amanyanabo of ancient Okochiri Kingdom by the Rivers State Government has brought peace, stability and security to Okochiri and entire Okrika communities.
The governor acknowledged that without the support of traditional rulers, it would be difficult for any government at whatever level to achieve peace.
Wike stated this after he was conferred with the traditional title, “Se Taribo 1st of Okochiri Kingdom (a man who has love for his people),” at Okochiri in Okrika Local Government Area of Rivers State, last Saturday. 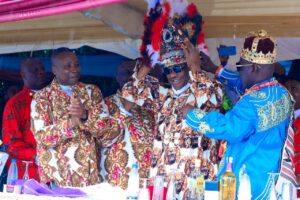 Wike noted that the massive turn out of people from all walks of life to grace the fourth anniversary of the coronation of King Ateke Michael Tom as the Amanyanabo of Okochiri, and dedication of his new palace, was a demonstration of their appreciation of his leadership.
“Ateke Tom has brought peace. Don’t see him as Ateke Tom that fought for the Niger Delta, see him as Ateke Tom, the traditional ruler, the Amanyanabo of Okochiri Kingdom, whose traditional duty is to make sure peace reigns in his domain”, Wike told the people.
Wike, who commended the king for being supportive of the Government of Rivers State, promised to complete all ongoing infrastructural projects started by his administration in Okochiri and the entire Okrika Local Government Area.
The governor urged the people of Okrika and the rest of the country to rally round, and collectively ensure that the All Progressives Congress (APC) was ousted from power in 2023.
“It’s only God that is holding us today. Things are very difficult day by day. The government at the national level has failed us, and therefore, it’s time for Nigerians to rally round to make sure we have a government that will take care of our people.”
In his remarks, the former Minister of Transport, Dr. Abiye Sekibo said the recognition of the ancient Okochiri Kingdom stool by the governor has brought peace, joy and development to the entire Okrika Local Government Area of Rivers State. 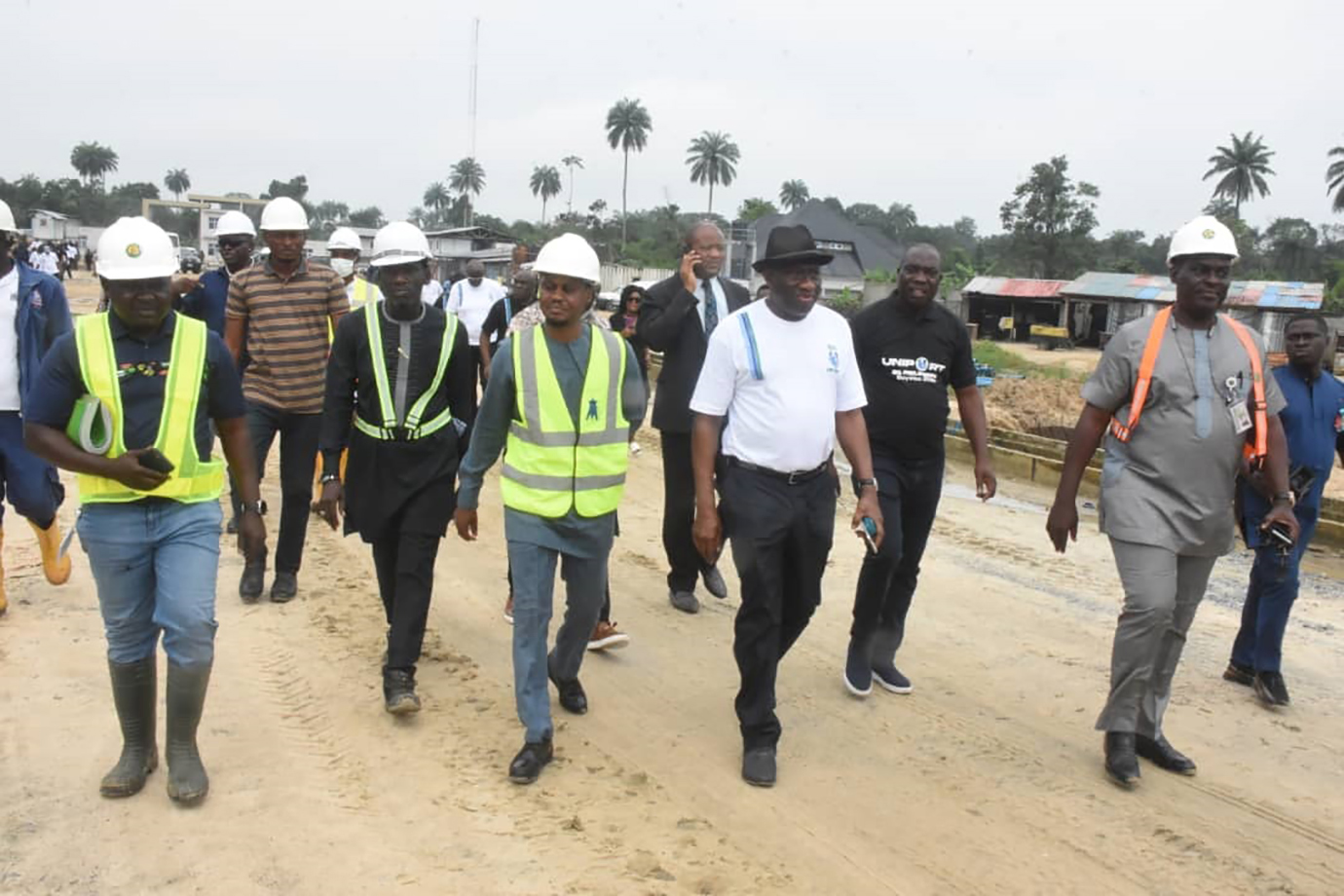 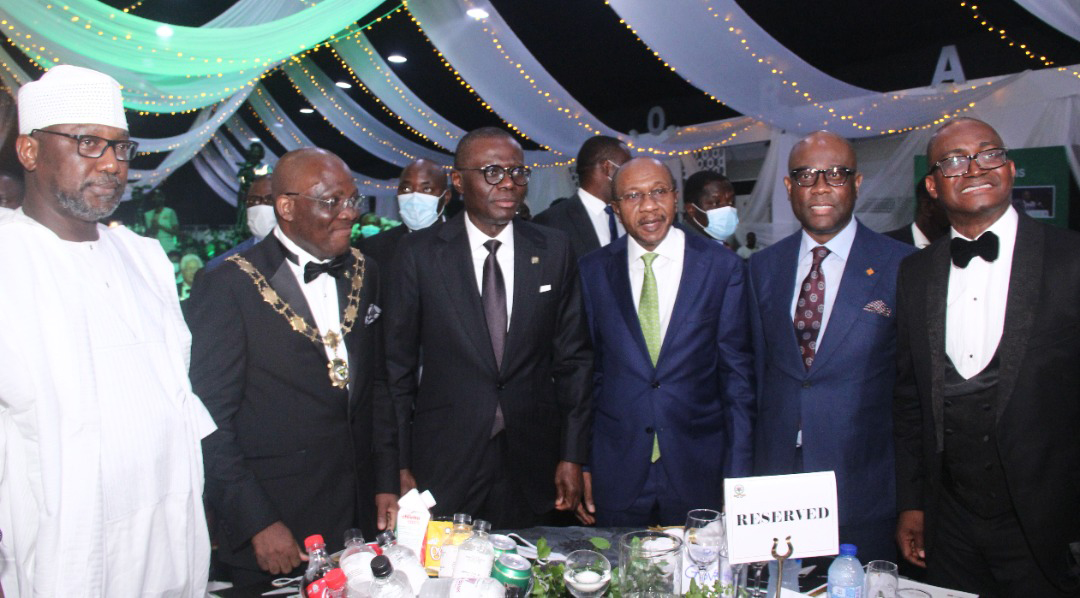 Qatar Airways has concluded plans to resume flying to Port Harcourt, Enugu, and Kano airports following bouts of bilateral trade agreements between Nigeria and the Qatari government.
The two governments are also considering a partnership that would lead to the development of gas in both countries.
The Permanent Secretary, Ministry of Foreign Affairs, Amb Gabriel Aduda, said collaboration in the areas of air travel and gas development between Nigeria and Qatar would enhance economic growth and development.
A statement by the Embassy of Nigeria in Doha, Qatar, quoted Aduda as saying this when he met with the Secretary General of the Ministry of Foreign Affairs of the State of Qatar, Dr. Ahmed bin Hassan Al Hammadi, in Doha.
The envoys appreciated the cordial bilateral relations both countries enjoy since the establishment of diplomatic relations about a decade ago in 2013.
They agreed that the good service being offered by the Qatar Airways by launching direct flight to Abuja will be expanded to Kano, Enugu and Port Harcourt while acknowledging the contributions of the State of Qatar to the improvement of livelihood of many Nigerians in some states of the country through Qatar Charity and similar organisations.
Aduda was accompanied to the meeting by the Nigerian Ambassador to the State of Qatar, Yakubu Ahmed, and the Head of Chancery, Mr. Kimiebi Ebienfa.
According to the statement, the Federal Government was currently deepening natural gas utilisation to enable it to boost investment in power and gas-based industries.
Aduda called for investment in gas exploration and infrastructure, technology exchange, skills acquisition and knowledge sharing, manpower development in safety and environment.
He also listed other areas of potential partnership to include gas shipping and marine transportation, advocacy and collaboration in campaigning for gas as fuel of choice in the midst of climate change and global energy transition.
As a result, Aduda called for relaxation of visa restrictions on Nigerians who intend to visit Qatar as well as easing of work visa for Nigerian professionals.
In his response, Secretary General of the Ministry of Foreign Affairs of the State of Qatar, Dr. Ahmed bin Hassan Al Hammadi, recalled the robust relations between Nigeria and Qatar, and lauded the proposal for cooperation between the two countries.
According to him, Qatar was ready to provide training for Nigerian diplomats.
To achieve this, he said the Head of the Diplomatic Institute would meet with the Nigerian side and agree on the terms and develop a framework to actualise set objectives.