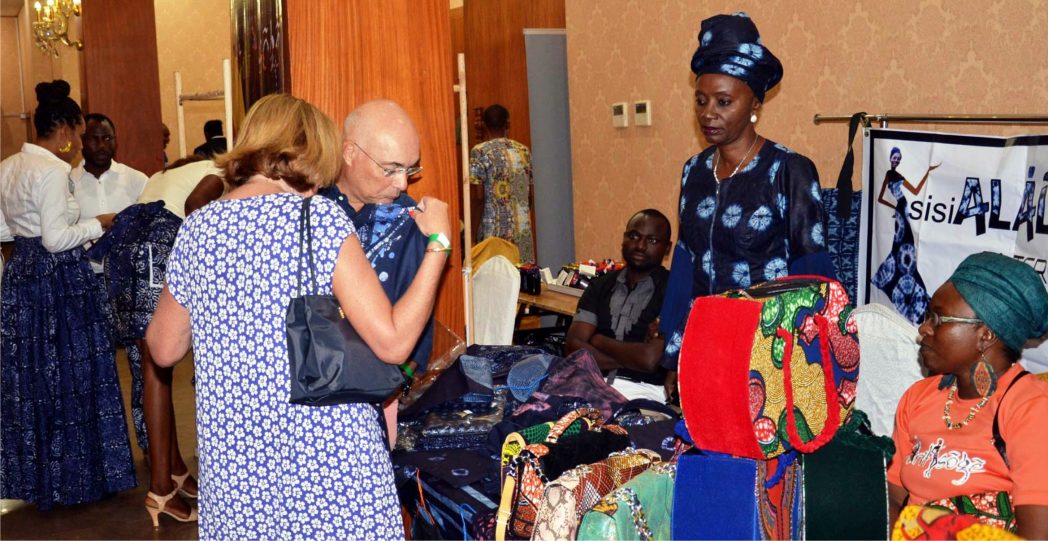 A foremost youth organisation, the Ogoni Youth Federation (OYF) has called for the sack of the Hydrocarbon Pollution Remediation Project (HYPREP) Coordinator, Dr. Marvin Dekil for alleged highhandedness and incompetence. A statement signed by the Public Relations Officer of the organisation, Comrade Kingsley Lekue and made available to The Tide, at the weekend, accused the HYPREP Coordinator of being secretive in his activities.
The statement condemned the recent attack on the President of OYF, Comrade Legborsi Yaamabana at the weekend in Port Harcourt by security operatives .
“We, the National Executive Council of Ogoni Youth Federation condemn in strongest term the wanton attack, humiliation and dehumanisation of our President General, Comrade Legborsi Yaamabana by security operatives at Hotel Presidential, Port Harcourt.
The statement, said the assaulted President had allegedly gone with some of the members of the organisation to Presidential Hotel, the venue of a programme organized by HYPREP for Ogoni stakeholders but was barred from entering, and brutally assaulted by security operatives.
The body accused the HYPREP Coordinator of slighting the Ogoni youths and other key stakeholde4rs in his activities, and called on the Presidency to relieve him of his position on the ground of “culpable incompetence”.
The group also demanded an unreserved apology from the HYPREP Coordinator, stating that Ogoni youth have lost confidence in him.
“It is absolutely shocking that a supposedly intermediary between the Federal Government and the Ogoni people would exhibit such act of lawlessness in the public glare. This action is a flagrant breach of section 34, sub section 1 (a) of the 1999 Constitution as amended, to the effect that “No citizen of Nigeria should be subjected to torture or inhuman, or degrading treatment”.
When contacted to comment on the issue, the HYPREP Coordinator, Dr. Marvin Dekil, declined to comment on the matter.