Akanni is of  News Agency of Nigeria . 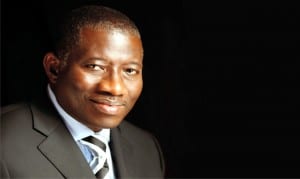 The Voter And 2015 Elections