Water Aid Nigeria, an
international non-governmental organisation has put the number of people in Nigeria with lack of access to basic sanitation at 112 million.
The policy Adviser of the organization, Mr Saheed Mustapha who said this an interview with newsmen in Abuja also restated the commitment of the organization to increasing access to water in the rural areas.
Mr Mustapha said that the 112 million of people was a two third of the nation’s population, adding that the group was committed to ensuring that more people especially in the rural areas have access to water.
“Nigeria is the most populous country in Africa with a population of 170 million people and growing rapidly as the population increases remote communities are further cut off from development.
Local governments often do not have the funds to make necessary improvement and can instead be forced to use short-term solutions, which cannot be maintained by the communities who need them.
“As a group, we are committed to ensuring that more people, especially in the rural areas enjoy basic infrastructure, this is because water is a human right issue,” he said.
He said Nigeria’s water infrastructure has been suffering from severe neglect, pointing out that the rural areas are facing decline in services.
Mustapha said that this has also started to manifest in some urban slums.
He said the organisation works through partnership with local experts to build simple technologies like boreholes and water pumps that could serve the people.
This, he said, has been helpful to support health, education and basic livelihoods in such communities.
The policy advisor said the organisation uses practical technologies by making sure that the right skills exist in the community to ensure sustainability of projects.
“By working with local partners we’re able to invest in the future of local communities so that they can continue the good work,’’ he said.
He said that the organisation would continue to create avenues for advocacy to influence governments and other service providers to prioritise safe water and sanitation.
Mustapha revealed that the organisation works in no fewer than 100 communities in Bauchi, Benue, Enugu, Ekiti, Jigawa and Plateau states.
Mustapha noted that sanitation was yet to be given priority of attention in spite of the huge health problems caused by the growing population.
He, however, said that the benefits of good sanitation cannot be over-emphasised as this was a necessity for the overall well being of the citizenry.
“There are gaps in the sanitation infrastructure, making access to simple facilities like toilets impossible for many people,“
He said that, “except in Abuja and some areas of Lagos, there are no sewer systems across communities.“
The policy advisor stated that sanitation has now become the responsibility of individual households who cannot afford to make improvements.
Mustapha, however, stated that the group was working with local and national governments to set standards for water and sanitation systems.
He added that this would promote good sanitation and hygiene to communities and schools.
According to him, no fewer than 63 million people are believed to be without access to safe drinking water, while about 39 million are still defecating in the open.
Our correspondent reports that WaterAid works to build strong relationships with governments and communities to help provide clean water and safe sanitation to people who desired them. 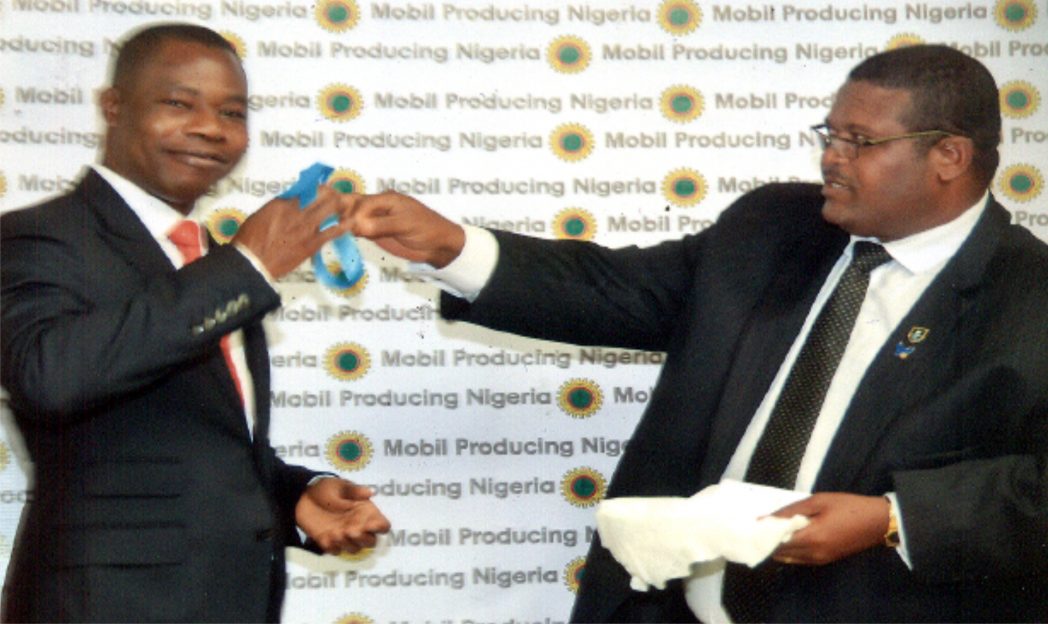 Ikpoba Slope Community in Ikpoba Okha Local Government area of Edo State has dragged Mrs Sarah Uwaifor, owner of an abattoir located at Ohen-Ore in the community to a Benin Chief Magistrate Court over alleged environmental pollution in the community.
In a suit number MOGB/56/2021, Mr Ken Omusi and Mr Kenneth Imafidon, on behalf of Ikpoba Youth Development Association and other inhabitants of the community claimed that the cow dungs and waste excreta from the defendant’s abattoir were dumped in the community as well as burning of cow hair and skin constitute nuisance in the area.
They alleged that the community had tried to persuade her to abate the nuisance but she did not listen to them.
The plaintiff is seeking a declaration of the court that allowing the burning of cow hair, roasting of cow head and dump of cow excreta and dungs in the community constitute health hazards to the inhabitants of the community.
They also prayed for perpetual injunction restraining the defendant, her servants, agents, or workers at the abattoir from dumping cow excreta, roasting cow head and dumping cow dung along the street of the community.
The community are also seeking N5 million general damages from the defendant for the nuisance she has been and still constituting in the area.
The defendant after listening to charges in court pleaded not guilty while the counsel of the plaintiff and defendant Chief Abayomi Thomas and E I. Otabor respectively asked the court to fix a date for hearing.
Chief Magistrate Prince Mutairu Oarhe, consequently, adjourned the case to January 11, 2022, for hearing.

Oyo State Environmental Tribunal court has fined no fever than 60 persons over various sanitation infractions.
The Tide source reports that 60 people were fined for allegedly flouting the state’s environmental sanitation laws during sanitation on Saturday.
The Tide reports that the violators were fined at Bodija, Iwo-road, Beere, Sapati, Elewi-Odo, Ojoo, Gate, Oke-bola and other locations in Ibadan.
Magistrate, Mr. Raheem Wasiu in his judgment, said the offenders were caught dumping refuse in unauthorised areas and are guilty of violating the environmental sanitation and waste management laws.
He charged the violators a fine of between ¦ 5,000 and ¦ 25,000 for their offences.
Commissioner for Environment and Natural Resources, Mr. Abiodun Oni, in his remarks, commended the Magistrate for his professionalism.
He added that the present administration in the state, will not leave any stone unturned towards regaining the environmental sanity in the state.
“No matter how we take care of our environment, it usually has an impact on every stakeholder’s health and as soon as we enforce the law, it goes a long way in making the state a healthy one.
“Oyo State is a pacesetter state, a state we should be proud of and strive in making it safe and healthy for all and sundry”.

Worried over the depleting natural resources caused by land prospectors and poachers, Professor of Biodiversity in the Rivers State University, Geofrey Akaniwor has made an appeal to the state government to revive forest conservation.
Akaniwor in an interview with The Tide stated that over five forest reserves in the state are endangered as they have been abandoned over the years.
Among the forest reserves now endangered include  Lower Orashi in Abua/Odual Local Government Area and parts of Kalabari; Upper Orashi in Abua/Odual, Sombreiro Reserve located in parts of Ikwerre and Ahoada Local Government Areas, Otamiri Reserve sited in  Ikwerre and Etche Local Government Areas.
Others are Upper Imo River Reserve in Etche and Daen or Lower Imo River Reserve in Khana Local Government Area.
He also urged that the Andoni Forest Reserve which harbours the remaining forest elephants and hippos in the state should be given attention as well.
The university teacher said forest reserves help promote biodiversity and resource protection warning that endangered species play huge role in sustaining life and stability of the environment.
Besides, he was of the view that conservation can help provide jobs and tourism as government can employ rangers who will be trained to guard those forests from being encroached upon.
Meanwhile, Prof. Akaniwor has recommended that the Port Harcourt Zoological Garden(Zoo) be relocated to more expansive and serene location.
He said the site where the zoo is now has been overtaken by urbanisation and that safety of animals are not safe in such environment
Akaniwor suggested that the zoo can be relocated to either Oyibo Local Government Area by the fringes of Imo River or to Etche where there more expansive land for such facility.